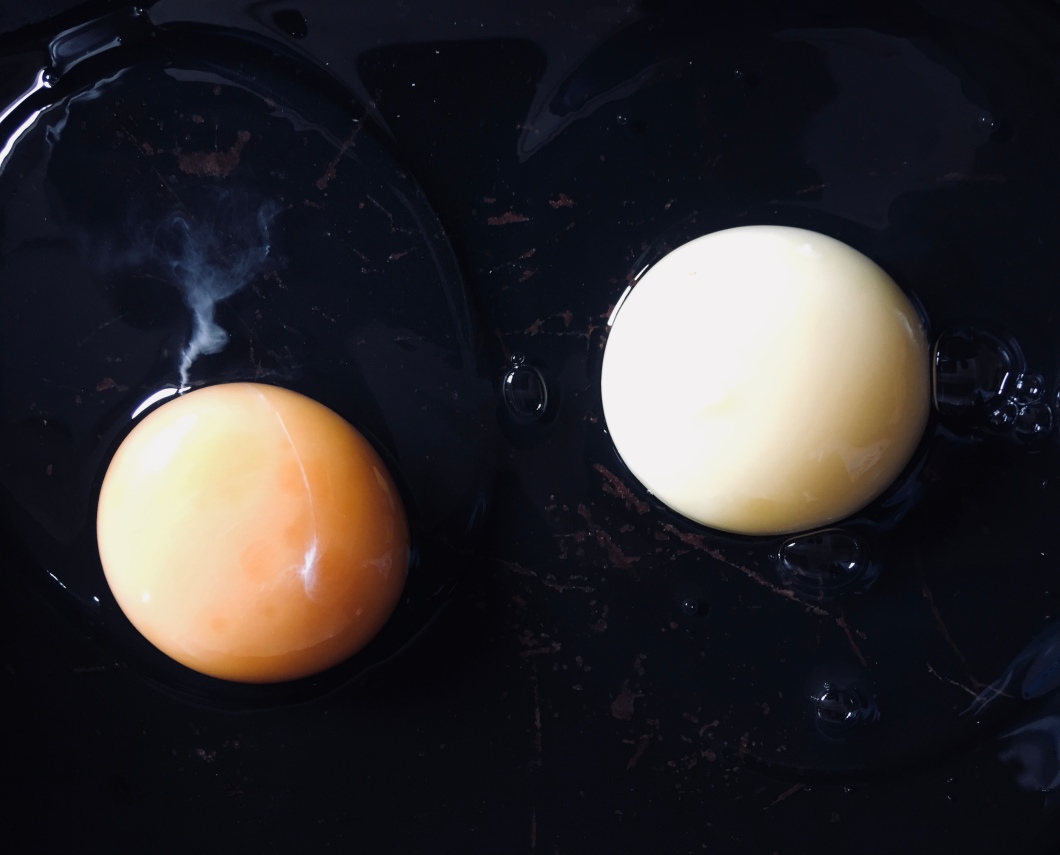 The twin moons of Shrawley as seen from the tall trees, one dark night, you can see a giant tornado dust cloud whipped up by the transparent wind currents which surround the egg like moons. Moons of Advocaat and a bland white cheese, a mild cheddar, Tesco’s own budget brand and nothing to write home about.

Enough. Down to some serious Shrawley business. There has been a spate of thefts this last week, many of them brazen and from people I know.

First a landrover from my mate, stolen from out side their farm in the dead of night and driven through fields to escape, the dogs didn’t wake up.

Second, 3 bicycles stolen from my friends garage, they opened her gates, drove up her drive in a white transit van and jimmied open the garage door, this was at 2;30 in the afternoon.

Third, they stole the bloody post box from out side my house! In the dead of night! Insane.

The police cannot help because our government has been imposing budget cuts year after year until really now they only have time to catch murderers and paedophiles. The smaller thefts and burglaries don’t seem to register so the insurance premiums get escalated and a whole dark industry is created due to the government cuts; the private sector gets richer and the public sector suffers. Its the same in my company and its a shocking state of affairs.

We need a Shrawley Border force, a team of vigilantes to take out these lazy work shy shites, and see how the police react to that. This way anarchy lies, it makes me sad.

The great news is that after weeks of the colour draining from the woods, aside for green, its working its way back, the little rain we have had seems to be giving the flowers and plants a bit of a boost, in fact I believe that a rainbow after the rain pours colour into the ground and the plants pick up what they can, thats an uncertified fact of the day for you.

Plus a party in the wood edge may well be occurring tonight and I may well go, it’s quite close to my holidays but I’ve got a day to recover. Looks like it’s on!