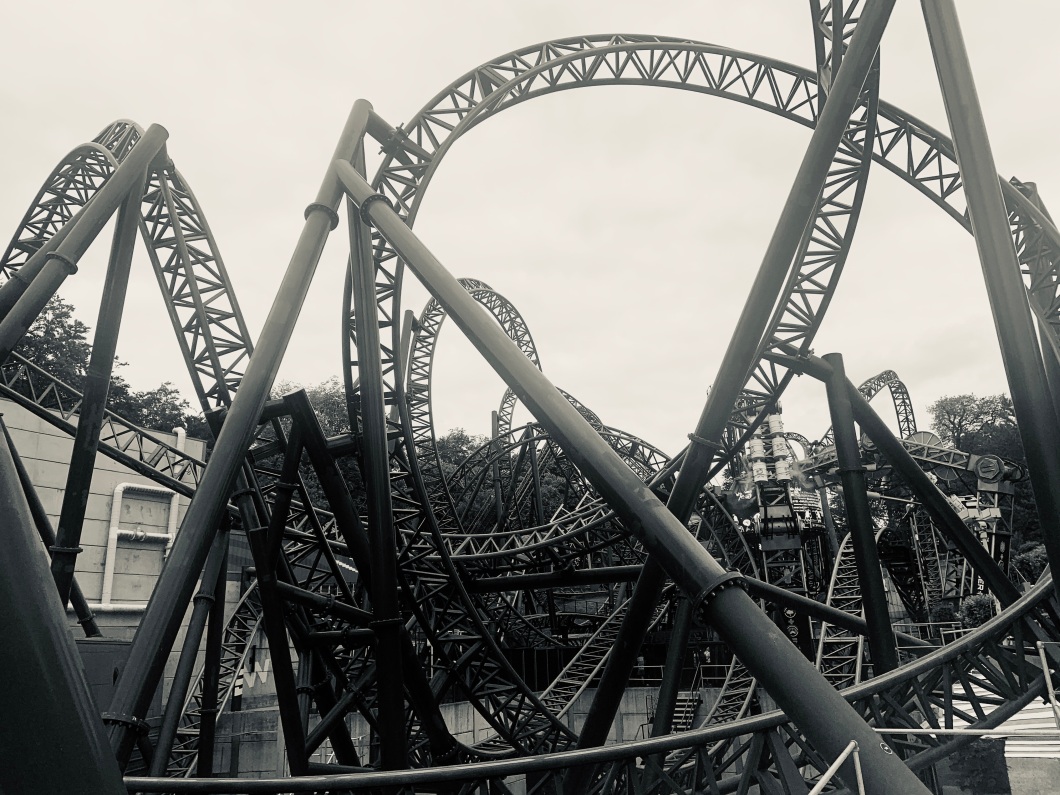 In the herbaceous borders of Shrawley, Hostas are being plated with haste. The Government’s proclamation to ban the mastication and consumption of meat products, immediately due to the virus spreading into the Bodidae and Porcine populations, has had the effect of the human populations panicking and looking for edible substitutes. Supermarkets have had runs on Tofu, Veggie Mince and Quorn and so Homo Sapiens is looking to leaves, with an aim to cajole protein rich insects such as grasshoppers and locusts into their gardens to catch and fry to satisfy the carnivoral cravings of the rural Worcestershire folk.

Hostas were seen to be the magical bullet for the escalating problem, and as a result the garden centres of Ombersley, Stourport and Bewdley were stripped bare as a plague of locusts had swarmed through, leaving bamboo, palm trees and olive trees.

All the vegetable seeds had been stripped from the shelves in the early stages of the pandemic, along with toilet rolls and hand sanitiser. With all the toilet rolls now gone and very few left in the county, people had resorted to wiping their posterior with water and hand washing with Dove soap, of which there seemed to be an enormous amount of left. But at least the sewer systems had run smoother and free with fewer paper blockages. Baby wipes had long since sold out, and cue tip ear cleaners which folk had used to clean the heads on their cassette players as they cleared out their attics finding thousands of mix tapes from the 80’s and 90’s revisiting and reimagining their youth, feelings of “what if” abound, communication dried up as many people became bleary eyed over the past. The jobs they had now a distant memory, the cars gathering tree sap and moss as walking became the preferred method of transport.

No one had thought to mention that gastropods specifically the slug and the snail are huge fans of Hostas, so much so that a few will destroy a crop in a matter of hours when unattended. And one by one then suddenly hundereds by hundreds of Hostas quickly resembled doily cloths; organic holes held together with thin leaf veins. The Gastropods became bigger and bigger, meatier and meatier and unable to hide away so readily, becoming easy pickings for the folk of Shrawley.

In the following weeks and months slugs and snails became quite the delicacy, cooked in Oak leaves with wasp venom dressing.

And this is the future as I see it.