And relax; after last night’s unexpected family news and the following disappointment culminating in harsh words for my Uncle, I decided to remedy my sickening mind with some “Sleep” tea containing, spiced apple, vanilla, camomile and passion flowers. It’s all right but i’ve had a real issue with fruit type teas until that is I had a liquorice and peppermint tea with some floral undertones in a garden about 20 kms off the road up a dust track somewhere in Western Australia. That was the bollocks, having struggled with smoking, sorry having struggled with giving up smoking (I’m a very accomplished smoker)I have the need for strong tasting beverages, tea, beer, fruit juices, etc and only suicide tequila on special occasions. 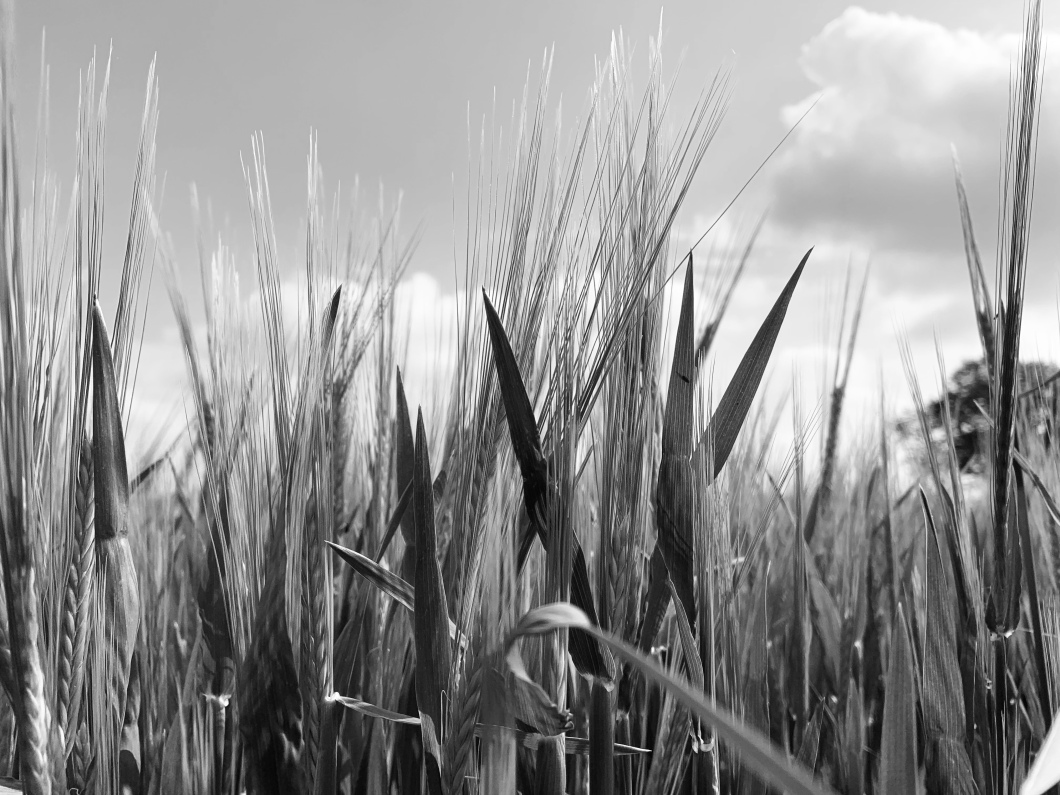 Our little family has all agreed to start exercising after discovering we had a treadmill underneath vast mounds of laundry and boxes of crystal in the kitchen. We’ve each pledged to do 15 minutes a day on the thing; tonight was the first time we’ve all done it, I did 30 minutes, 24 running and 6 fast walking, did just over 4kms or about 2 1/2 miles for normal people. So will this become a thing I wonder in an effort to get beach presentable? Our holiday is but 3 1/2 months away, maybe about 100 days and my tummy is depressingly chubby, my body is starting to resemble a pear, that’s not a good look, and with the age creeping towards 50 (well we all are aren’t we, apart from those over that particular milestone and then I guess its just a struggle onwards, each day at a time)

I have been in possession of several large metre square arial photographs of places in the Cotswolds. I’ve had these for about 18 years, maybe a little more, rolled up in a loose tube and taking up space where every I have left them. My Mum wanted them out of their house, out of my old bedroom because they want to clean up my room, to erase any trace of me being there. To make it easier to sell? To save me time when I come to empty the house in the future when they pass on or move into a more compact home? I really don’t know. Mrs T was giving me grief about them too, although in fairness our house is a lot smaller than my Mum and Dads so probably for good reason. It just so happened that I have had them in my car for a few weeks now and i met a man today who had a house full of clutter and shit of the finest kind, my type of chap. He was 75  guess, his wife had passed away and he was doing his absolute best to fill his life and house with all sorts of bizarre misguided hobbies and artefacts. This house would take a lot of clearing and sorting out when he’s gone. Which is good, a person needs to leave a mark in this world, so people can wonder at the way some folk lived and what they kept with them. Please remind me, if this rot is still going, to fill my house with as much stuff as I possibly can before I go. I digress, I was chatting to this bloke and sorting out a boundary dispute he had with the local council and I thought, you know what, (even though he had a Brexit leaflet on the kitchen table), he loved history and historical stuff so I completed the job and told him I had something for him in the car. Needless to say he was shaking with excitement when I gave him the 30 or so photographs, ad like a kid at christmas wanted me to fuck off as quickly as possible so he could spread the photos all over his lounge floor and check them all out. That made me feel very good, cleansed of my ill feeling towards my Shite of an Uncle. That’s Karma, I hope…

I’ve become aware that I haven’t posted much music of late, so here’s a little ditty I was listening to earlier, its a slow burner.