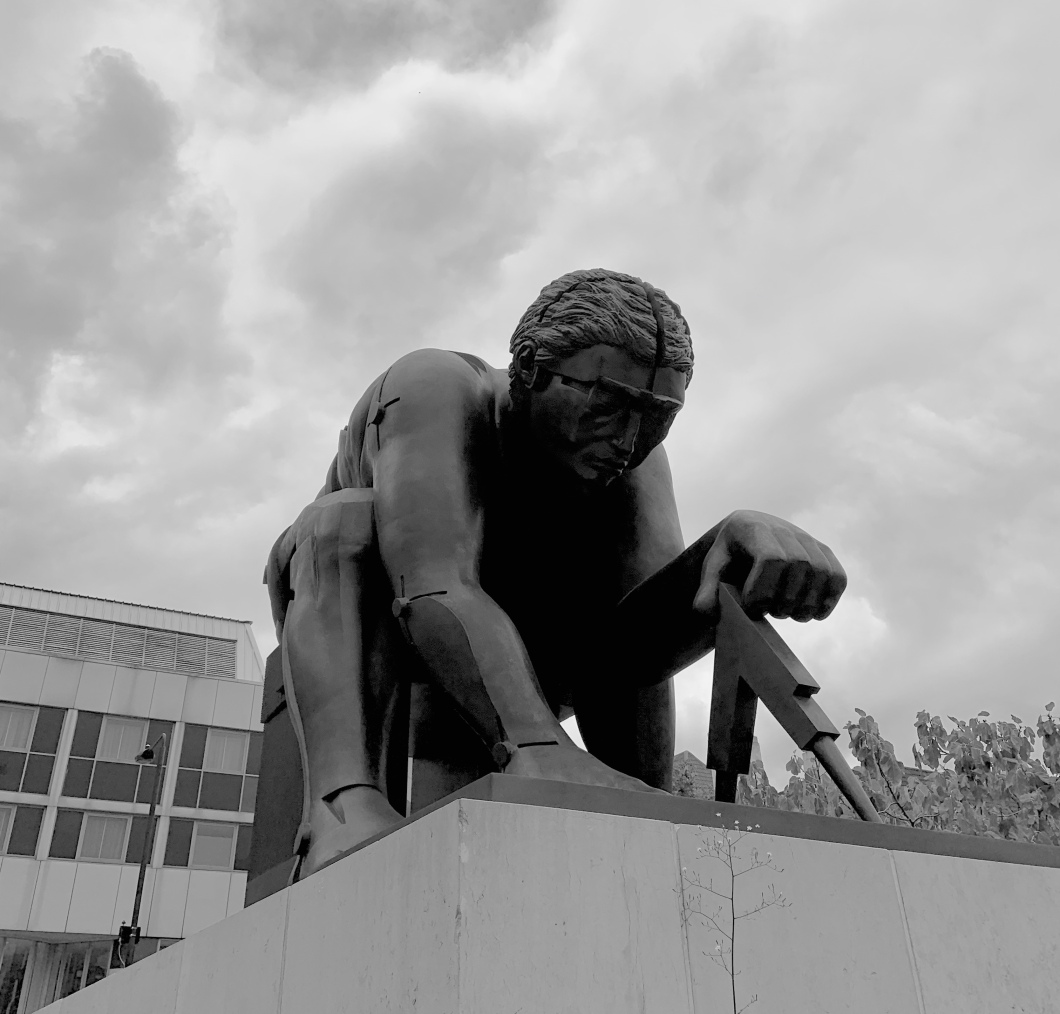 The noise was deafening, so before calling the police I looked over the hedge to investigate and saw my troublesome apathetic neighbour. He was lying on the grass, surrounded by bottles, ashtrays, paper plates and a number of scantily clad women, in what looked like various states of consciousness. I was aware he had smoked drugs, my son had told me so when he came over for Sunday lunch and smelt what he told me was Marijuana. Imagine that, in Lower Slaughter for goodness sake. And all the while the boom, boom, boom of what I know, courtesy of my son again, is called home music, or something like that anyway. The damn neighbourhood is going to the dogs, he doesn’t have a job as far as I can make out, not least a proper one, the lazy sod. Somebody mentioned at the pub, over a brandy, that he was a disc jockey or Dee Jay. What has the world come to when people who play records can move into my village, this was a respectable area, it was a monied village; as if it isn’t bad enough with the tourists, now the creative industries move in, the new money. Thank God next week we’ll have a new PM, a proper PM, a true Gent, we’ve discussed it at the club and as far as we can see, Boris is the answer, better than Hunt; he’s married to an oriental lady. What is the world coming to?

Just then a knock on the door, I went to see who it could be, thinking to myself it could be the police, someone else had probably notified the local constabulary.

Opening the door, a shabby thin chap, I think he’s a chap; long hair see, you can barely tell these days, God help us, since the 60’s the place has been a den of iniquity.

“Hi Mate, is this yours? It was on the verge, never tried Donepezil, is it a good buzz?”

He hands me the bottle.