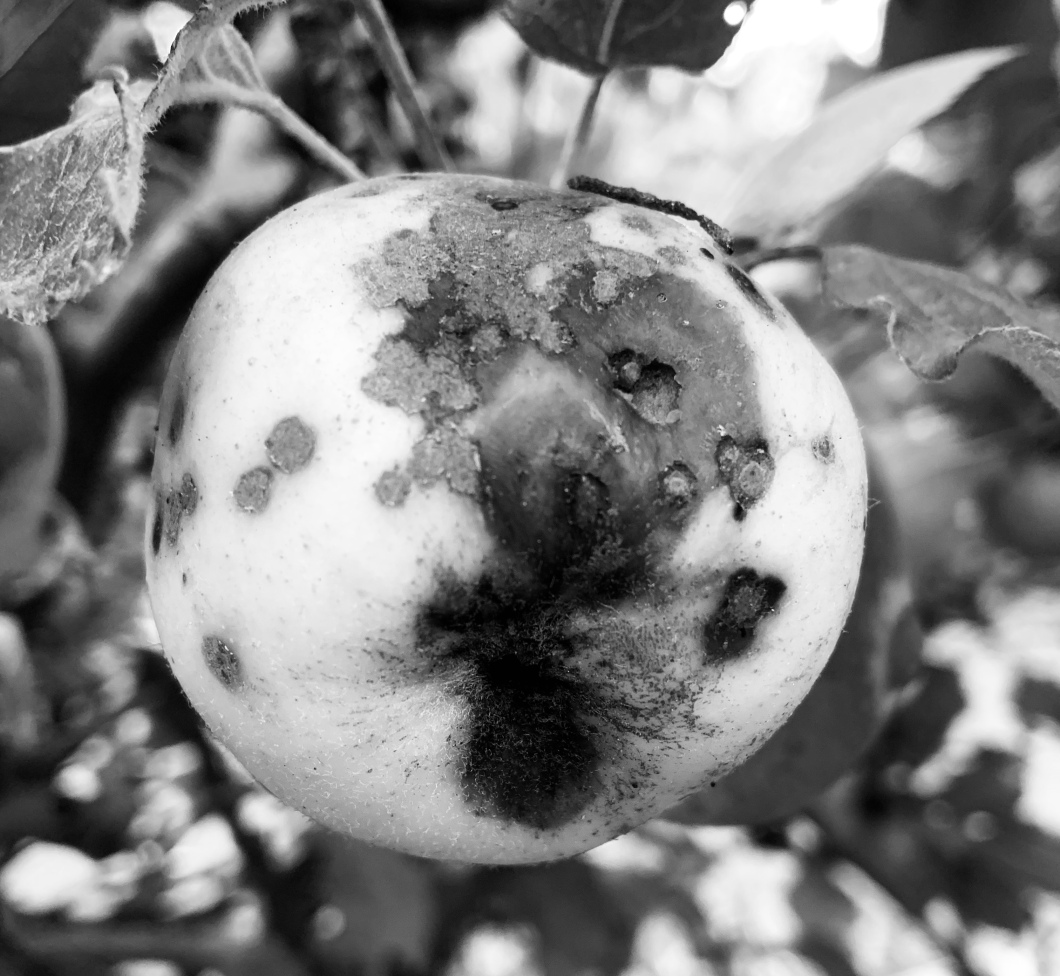 Anyone think this rotten apple looks like Boris Johnson? Probably not and it is in no way meant to be a pictorial metaphor of Britain’s politics, rotten and spoilt. Well maybe it is, Britain is well and truly fucked, in an awful mess and whilst being very interesting to watch the rapid fall, not from grace but somewhere lower than that, to the bottom of the barrel, of the Tory party. It is also fascinating to see the disintegration of our ridiculous PM, as he sacks 21 members of his party for voting against him, as his own brother resigns from the government for not being able to trust the man, as he says he would rather be “dead in a ditch” than to fail to deliver a no deal Brexit by October 31st. Happy Halloween you zombies. He seems cock-a-hoopp to jump off a cliff into clouds without knowing what is at the bottom of these cliffs. I expect he thinks a soft mossy cushion like was at the base of the Faraway tree. Well, I guess there could be a ditch, in which case your wishes may come true Prime Minister.

These past weeks have been sad, Mrs T’s father passed away after a long and awful illness; emphysema and latterly dementia; a terrible predicament and towards the end of his life, really unimaginable pain and anguish. He really was one of the good guys, he  served in the forces, he was a man of principles, he was a kind man and much loved by his surviving wife and 4 children, not to mention tons of grand children. K, we salute you.

I  was at a memorial service this Saturday for my Uncle, a good times man who didn’t much think about the consequences of his actions to his immediate family, the tribute delivered buy one of his friends, didn’t mention his daughter, his brother, his grandchildren, me. But the music was good and the flowers looked nice. I met a few folks I hadn’t seen for about 38 years, and I had some beer and some sandwiches. Now it’s done and dusted and a box has been ticked by his daughter.

Several things about funerals occurred to me as this was the first one I had attended since my best mate at Uni died in an act of misadventure in a dingy room in Paraganj in Delhi, near to the main railway station, he took some dodgy heroin, and was found a day or two later, dried foaming spittle on his face, having drowned on his own vomit, we think. I asked my cousin how many people would be attending the funeral to which she said she had no real idea; apparently invites are not sent out, funeral attendance is broadcasted more by word of mouth than RSVPs and as a result you know not how many nor who will be turning up. Secretly we were all awaiting any number of my uncle’s previous wives and girlfriends to turn up. None did.

After this mournful Saturday we gathered today at my folks house, home of the most antiquated property investment company in the world where fax is no longer king having being replaced by email accounts my folks have no home of being able to open, understand or read. Its hard to maintain patience, but I’m finding myself, like Mr Jelly, counting to ten quietly every time an office admin twig snaps. Then the moment passes, I look out at the garden and realise that they really live somewhere quite beautiful. While the house crumbles around them and plans for the ever nearing future seem to be moving further and further away. If I was cynical I would probably say they were making like an ostrich and detaching themselves from everyday reality. I asked what the plan was should they not be able to climb the stairs to the house one day. I was met with blank faces and they said that it won’t happen. I hope it doesn’t but the statistics say otherwise.

Growing old, like a rotting apple is horrific, but there are ways to make ones life more comfortable, to get rid of the draughts rushing through the house, the vast electricity and gas bills, the faulty telephone line, the damp walls, the soaking wet utility room where slugs congregate in the winter months. Workmen come and go, cheques are written for small jobs, for whole new smart boiler and heating systems which they over ride by switching the immersion heater on when they need a bath. I had a bath this morning as the shower seized up decades ago, it’s still far too short for me. And, and there is a once new bath suite in an ensuite next to Mum and Dad’s bedroom. No one is allowed to use the toilet or bath in that room, the only person who has was my daughter years ago, when she filled it when Mum wasn’t watching! Truly insane; thats my folks alright. I’m trying my best to talk them into downsizing, or at least to think about downsizing but they’re stubborn, everything will be fine and I don’t need to worry. That’s easier said as I’m sure we can all agree.

This album arrived this weekend, Yagya, check him out