What a couple of days. Everyone is on holiday at work, or at least the ones without kids, most of them have left home, I’m a baby as far as my company goes and i’m approaching 50 for fucks sake. So with these folks away, taking advantage of cheap air fares, hotel prices and the beautiful “Indian Summer” we are allegedly having here, it leaves me with a shit load of work to do, and dare I say a little amount of stress. Appointments need to be made and kept with clients and associates, I prefer to just turn up and chance my arm, but for the next 3 weeks or so, I will not be able to do this, which is rubbish.

“You’ve had it easy for 20 years” I hear my millions of readers chorus. Maybe so, but that doesn’t make it right, you end up institutionalised to a certain extent in this industry, certainly within this company, and it seems to be sent to test me. 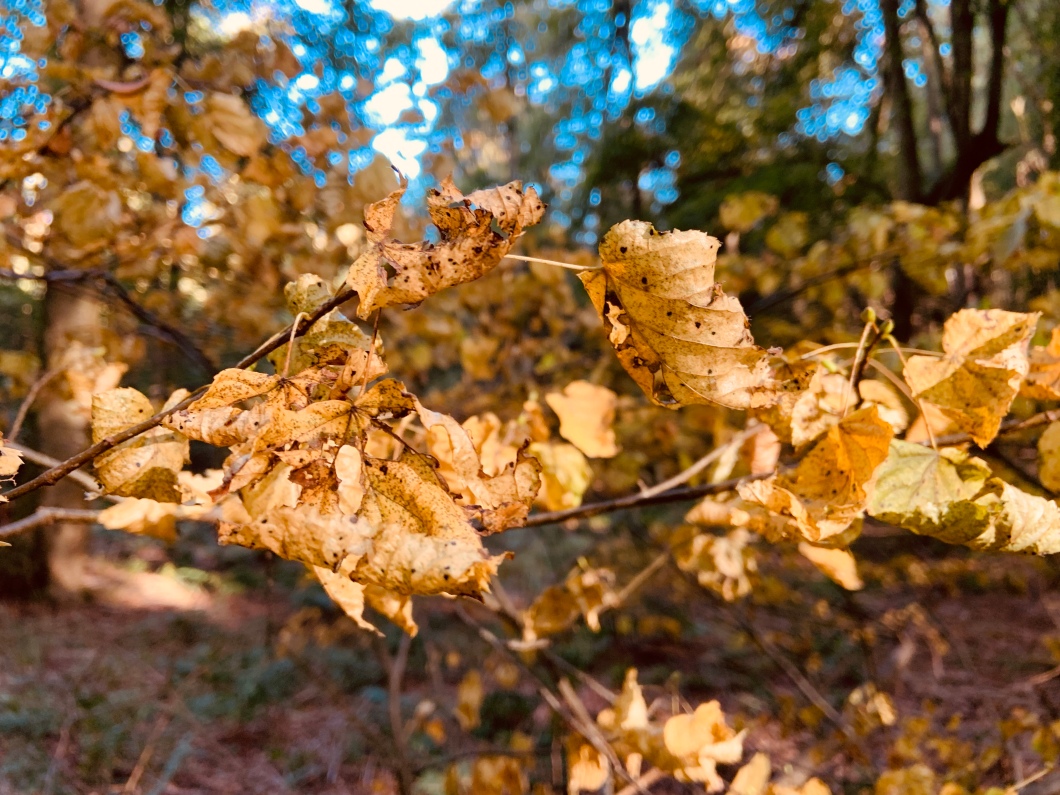 I just drove over to Norfolk for my father-in-law’s funeral, and Mrs T has been over at her Mum’s house for what feels like months, preparing for what promised to be an entirely harrowing and awful time. I’ll be honest with you, I’m not a fan of funerals; who is? And with K being the first parent to pass away, this was not going to be easy for any of the children, Mrs T included. The event took place in the church, there were hymns I’d never heard, which i tried to sing (I never sing in Church, I don’t believe the hype) but I tried today, and many folk behind me were really belting them out, I couldn’t get the tunes though, the writer of the melody may have well have dropped a piano off the back of a truck and written some words to accompany the racquet.

Mrs T and her sisters read a beautiful poem and passages from the bible, but the Eulogy written and spoken by T was a really beautiful thing. Heartfelt, natural and really personal, everyone was rapt, bathing in his words and silent so as you could hear that same piano drop. As funerals go, this one was a really good one, and I think if you were imagine what a funeral should be, then it ticked all the boxes. We went to the cemetery in the town, where we had a peaceful; time as the coffin was lowered into the ground, 6 feet is a long way down, and I’m sure gravediggers must use a digger these days, the hole was totally vertical, and after reading that I realise what an arse I must be to think they used a spade; thankfully I haven’t had much to do with the funereal world up until now. So not much more to say other than,

“Cheers K, the world has been a much better place for your existence, without you I wouldn’t be sat here writing this in this house in this village, I wouldn’t have met Mrs T, and I wouldn’t have my 2 wonderful children.”