A lot has been said over the last few days about this shambolic situation; this is my take for what its worth.

Open the windows, ventilate this stagnant rusty dusty house of cards; the Royals, Prince Andrew specifically, he doesn’t sweat, and he’s not a party Prince according to his questionable car crash of an interview which screened on Saturday night, prime time with the amazing Emily Matliss. As the hours and days tick on by the slim chance of P.A clearing his name and setting the record straight have further shown how massively out of touch, and selfish he actually is. No remorse for being a friend of Epstein, no empathy for any of the victims. He is, according to him self “too honourable” and just because he is a Royal his delusion seems to afford him a license to do what the hell he wants. No man or woman should be above the law, No one, Royal or not, the law is theirs, ours to uphold and just because a Prince comes on the telly and says he is sorry, does not give him a free pass out. 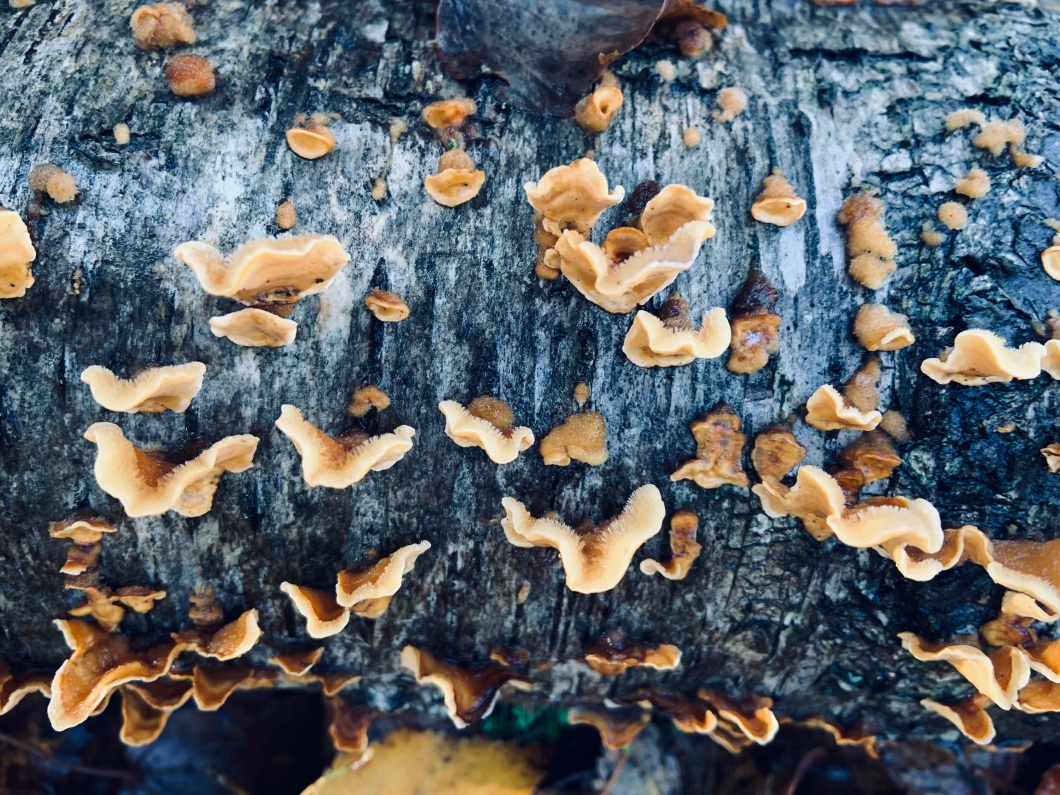 This interview can only further damage the man, and the institution. As more Royals seemingly point their Bentleys in the direction they want to travel, not all roads lead to Sandringham. The tendency would be for them to slowly fade away, maybe to be wheeled out to present the Wimbledon Trophy once a year, we don’t need to see them, Christ there is often more excitement at a Royal Wedding and a Royal Birth than there is at a friend’s arrival of their little bundle of joy.

I don’t know these people, they do good charity work, they bring in the tourist pounds, scratching around for tat at the Tower of London gift shops, a tea towel, a fridge magnet. Long may they reign in relative obscurity and in lonely isolation, rather than in full sight, the column inches accumulating as clothes and what they said are poured over by the gutter right wing press, you know who you are.

We can always switch off, I suggest we do.