It’s been a while, I myself have been tired and emotional and feel like a sponge soaked in wine; drying out on a damp window sill, outside, it’ll happen, it’ll take a while. A family gathering on Mrs T’s side has left me with a diminished vocabulary due to efforts to keep up with the substantially younger and their anarchistic drinking games, it’s almost as if the first year university student, and nephew of sorts wanted to get us drunk. Christ; 3 fingers there, 4 gulps here, down in one, and all done accepting the sketchy rules of the so called “game”. I took my laptop but couldn’t even work out how to connect my new Boom 3 Bluetooth speaker to it. I understand what I have to do, but the pair of them would not play ball, leading to some sort of tedious workaround of which I seem to use more frequently with all manner of devices as I get older, shots of Brandy do not help. 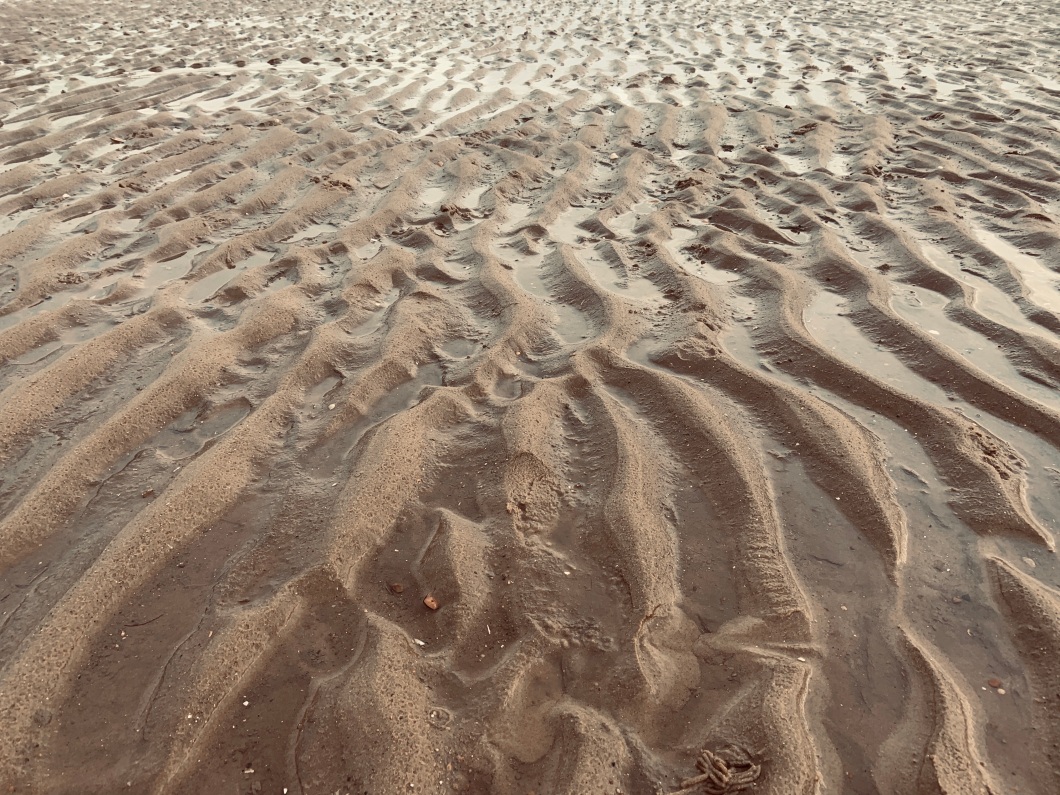 The electric car was to take us to Toftrees this Christmas Eve, we’ed kind of planned it out as to where we would have to recharge with power, but apparently the cold hinders the battery storage, so when we work out the theoretical logistics of the journey, in actuality the result is different; every different. We had hired 2 adjoining barn conversions sleeping 14, there were 17 of us, but the Mother in Law lived nearby so she and the older brother and his wife stayed with her, in part due to the presence of a dog. Christmas Eve saw older Brother’s wife waking up on the sofa in the lounge, We all drank a little too much.

Back to the journey from Frogpool to Toftrees, via my folks, where we should have charged the car, and onto the barn conversion where I assumed we could charge the car, the extension lead should reach in through the kitchen window, assuming we could park anywhere near the kitchen window, or indeed near any window. We couldn’t which meant persuading an elderly relative to allow us to plug the car extension lead into the socket in the house porch, which meant leaving the porch unlocked over night. Older folk don’t like security lapses due to incompetence, and after one night it was decided not to ask again! The offshoot of all these parcels of misfortune and lapses in concentration meant we had to charge the car in public areas twice on the way there and the same on the way back, constantly keeping an eye on the range as it dropped into the 30 mile bracket with us not far from the chargers. My realisation now is that newer chargers are better, the awful Peterborough shopping centre charger is better than the chargers at the packed service station on the A1 junction. We should always charge the car for free when we can (someone else pays, we offer to buy them a pint, the circle is squared) so we plug the car in at my folks house, out friends house, a house we hire for Christmas, etc.

This electric car business is all well and good, and we both love it, but planning is of the essence, rather than a slapdash assumption in everything working out for the good of all involved. We all know that to Assume is to…