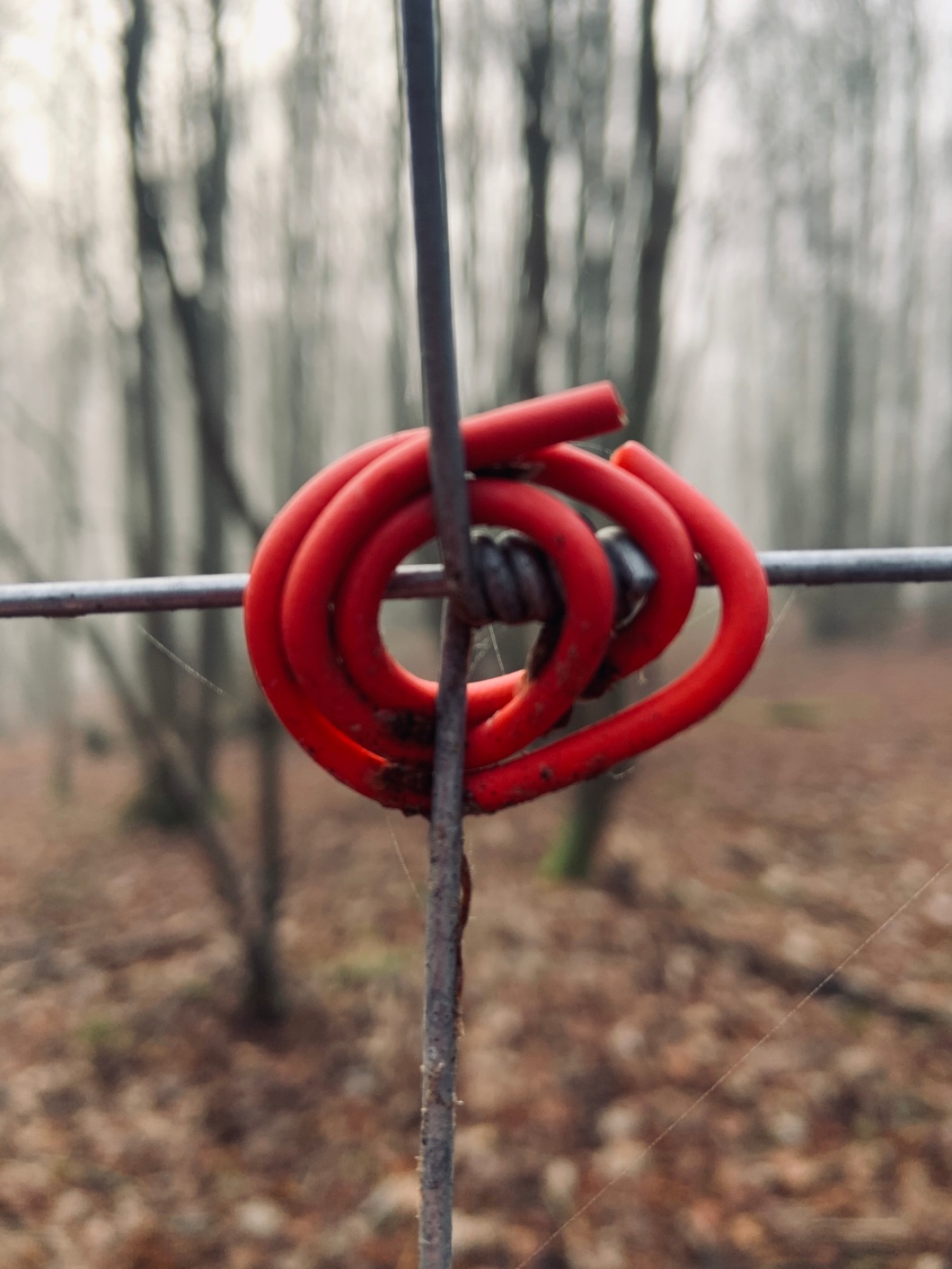 This world is becoming more and more like a movie the further and deeper into the future we delve. I look at our leaders, worthless and clueless, believing their own hype, and rolling in money, the only thing they covert and care about.

The helicopter touches down gently in the snow cleared concrete, salt deployed to save the president from slipping and perish the thought, doing himself an injury, like stubbing a toe, for sake of balance, or lack of it in that case. He makes the journey to the lectern and with a face of fake sincerity he proclaims that the world is safe in his hands, follow him and listen to him as he holds the real truth, the illuminati are his friends, and they tell him so.

I would not play hide and seek with Trump as he would tell the person who was on where everyone was, whilst spinning lies and making deals with all the other hiders. What a terrible child he must have been.

Now he believes his own rhetoric but is happy to change his mind at the drop of a hat, without apology, without warning. He gives the impression of being a wise old mad man, completely hat-stand, people have no idea what to expect and so have no idea as to how to act, as to what the future may or may not hold.

This is avant garde politics, and would probably be comparable to Can at their most experimental when you’re tripping your nuts off on the brown acid. Trump is the brown Acid, Johnson is a bunch of magic mushrooms, if we want to understand what is occurring we should probably lay off the hallucinogens.

How will the movie end? At this moment the people in charge don’t seem to care, but they’ve got more money than the rest of us, so they can probably ignore us, now days with Tesco’s delivery they don’t even need to mix with the great unwashed, which is where all the exciting narratives are happening.