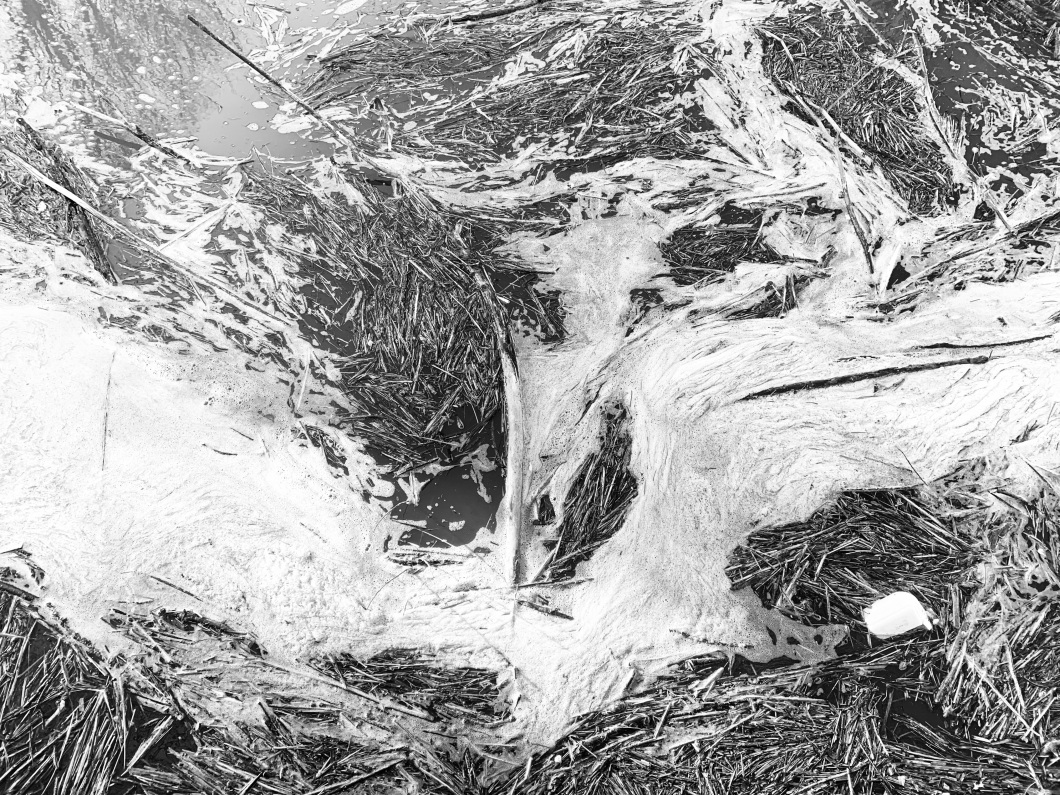 I’ve just been speaking to a Twitter friend, i’ve never met her but she gives the impression that she’s not a serial killer, to that extent she is a “normal” a good thing. Discussing Bauhaus and the wonderful album that is Mask, their difficult second album pulled off with sparkly dark excellence with aplomb that much is palpable,, it is an album of genius. But we had a disagreement in the interpretation of the cover of the record.

Ask Jeeves for the album cover.

I see 2 people; men, and an alarm clock with the bells on the top which ring out in the morning, my Twitter friend sees a dog. Turns out she’s probably right and on reflection it does look like a dog, but if I have seen a clock for 35 years then who is right? I can see her perspective but it will always be a clock for me, I can’t think that my whole life thus far has been a fraudulent lie, it really can’t can it? So tonight i’ve been immersing myself in odd beats and incantations from the band, they’re playing in London this summer; £65, get fucked!

In other news, I had a group meeting today just outside Shrewsbury which means chat, lunch, and work bollocks not necessarily in that order, but leaving us to finish with a maelstrom  of chaos and confusion, unresolvable for some time. I’ll tell you; Work discussions happened, people made statements about being over worked and under paid which has happened for ever, we will always moan, its always someone else’s fault, I retire in 19 years and then it will cease to matter. Chatting at lunch nursing the tasty buffet lunch on really small saucer sized plates, like humans with the appetites of a hamster, i had 2 helpings, but the folk who ordered vegetarian got large plates with stilton and bread, lovely looking chutney and loads of other fine things, next time I too will be vegetarian. Nothing else happened, a minute passed, followed by another minute.  A few more and we were all suddenly at the AOB section of the meting, when I asked flippantly if we had a strategy for the Corona Virus, a policy as to what to do if it caught us, and as nobody had been across to Wuhan or China recently then we should be ok, or so I thought, when E (I’ll protect her identity, she’ll  be splattered all over the front pages as a Super Carrier sooner or later), E revealed she’d just returned from Hong Kong, wore a mask all the time and had been tested for the virus, or had had her temperature taken anyway, which makes everything ok.

The conversation which followed probably mirrored conversations all over the world concerning folk who may have come into contact with folk who have recently travelled over to the far east. Theres a gestation period, I think, of about 2 weeks, the virus can lay dormant, undetected, spreading silently, the carrier unaware as they spread the disease far and wide. What can you do? I imagine this thing won’t be contained, new cases are cropping up all the time, all we need is for one carrier to infect 15 people at a meeting and they infect many many others for the next to weeks, and before you know it, like some diabolical pyramid scheme, the whole of North and Mid West Wales and England have got the thing. I could handle a couple of weeks quarantine should Tescos deliver.

Here’s hoping everyone is ok, i’ll keep an eye on my snuffles.