7 days left of this awful month; January too long, February too wet, Marrakech March! Shish-a pipes and illegal speakeasies, mint tea and cooked fruit, such as apricots and raisins which i disagree with. Its not racist, fruit is meant to be eaten raw, in the national dish of fruit, Fruit Salad. Number 1 son and I went for a walk yesterday when I was meant to be working and I’ve lied on my time sheet as to when I was working, thus sticking it to the man. I drank several small cans of IPA yesterday from the Morrisons franchise at the petrol station on the Gilgal (google it), but actually from Cornwall, Puffin’s tears. Well, we all know;

So Puffin tears, nearly one word, on the can, I had to look twice, just no room left, not properly thought out. The chances of seeing Puffins in Cornwall are pretty slim, an island off Boscastle and somewhere near Padstow, shipped in by Rick Stein to make the place more authentic and considerably more expensive.

“Would you pay more for a Puffin view?”

Laughter ensues, although not for the Puffin, whose habitat is being ruined by people like, people like them. No the Puffin weeps tears, salty fish tears.

New chapter, I forgot what I was going to say and write, but it was flooding day yesterday and so A and I took photos, in Shrawley. Here they are. 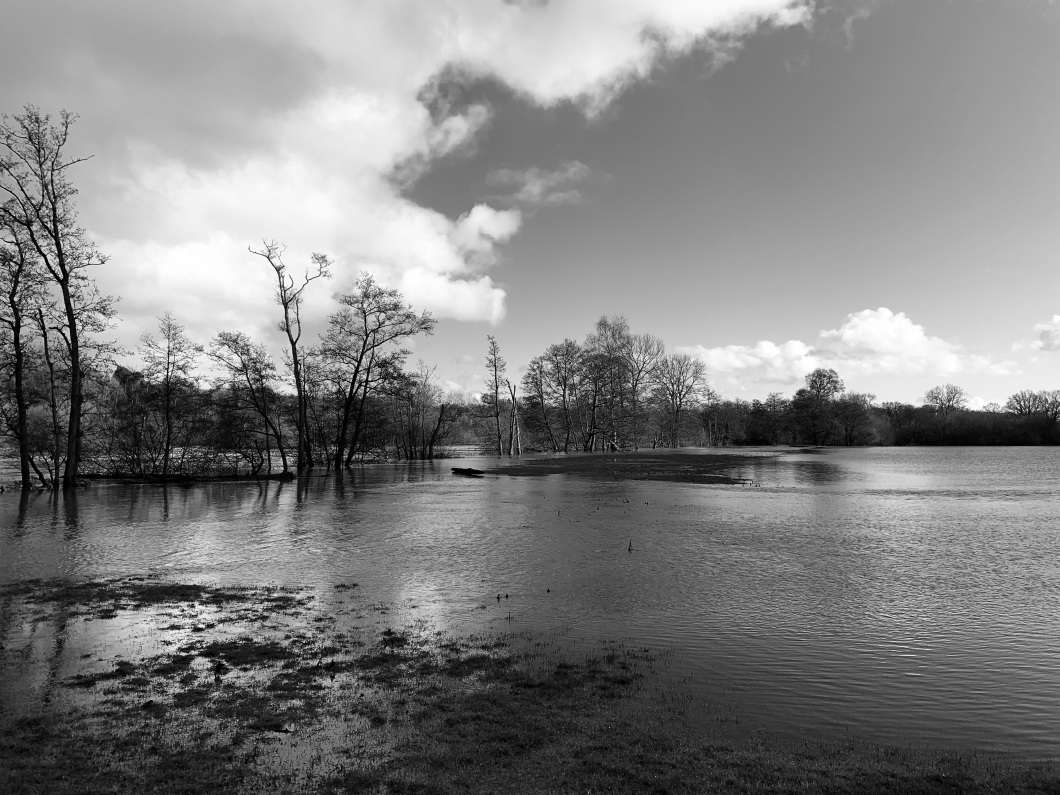 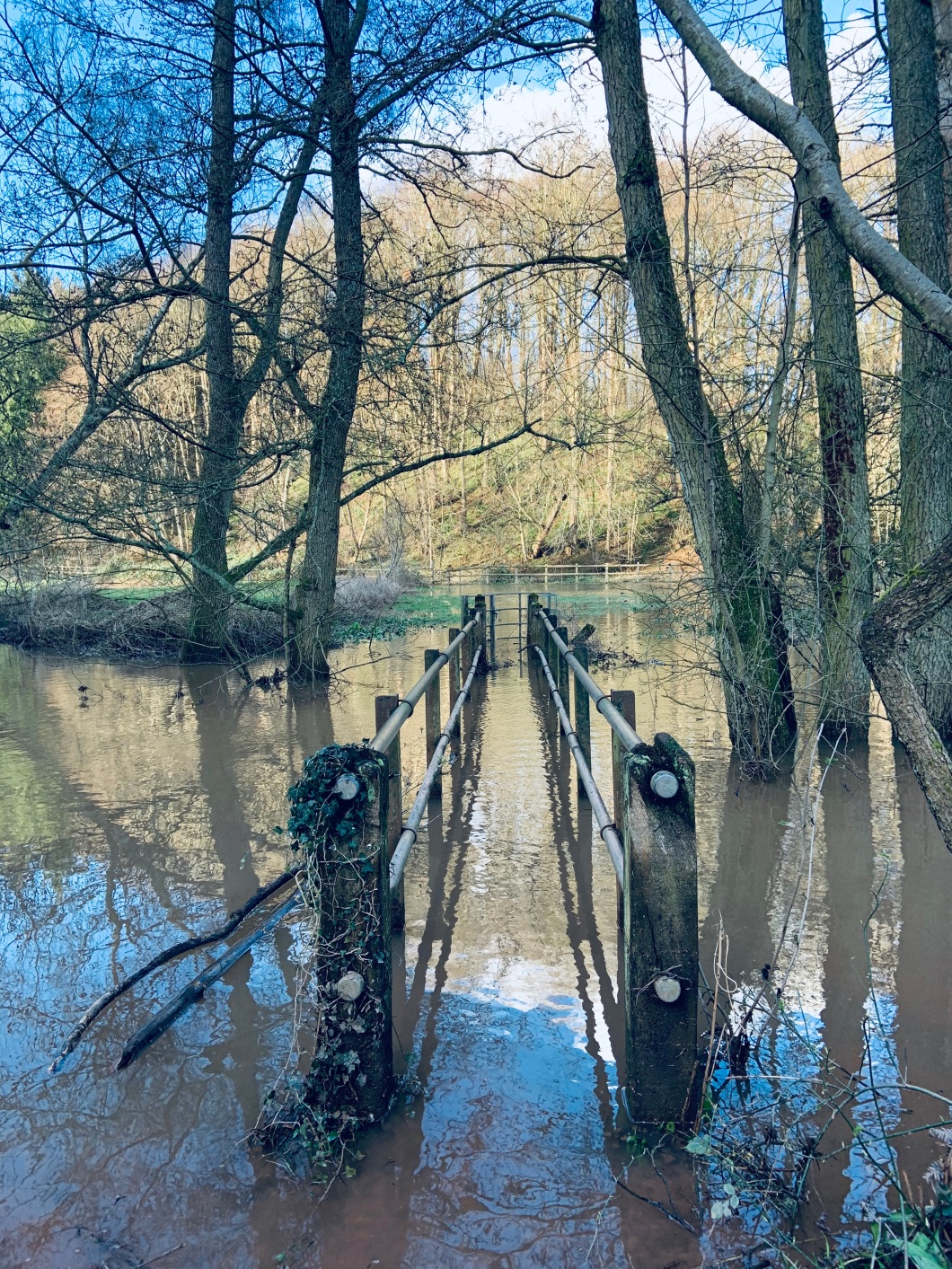