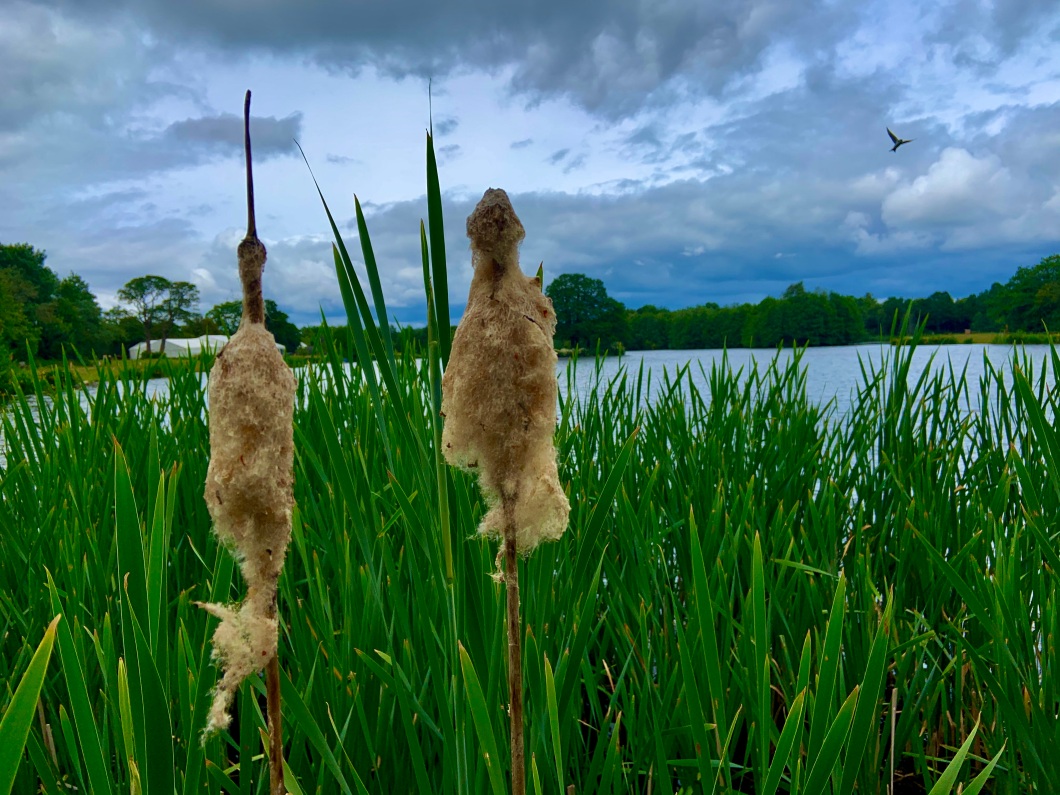 9 times 9 is 81. One of my favourite times tables conjugations or is it a recital, not sure but it does roll deliciously pdf the tongue and prompts a new dawn of the nine day week possibly, answers to that or merely expressing disquiet on a post card to.

“Massive racist Pub landlord, The local pub (next to the woods), Shrawley, Worcester.”

Well, that wanker of a landlord, of whom I was speaking only yesterday, was spoken to by the only person who backed up Mrs T who rightly called him out for being a racist. (See Year Zero: Day 80 for details), but in the mean time he posted another “Just Sayin'” post, which seems to excuse him for his behaviour and puts the emphasis on us the reader to make our own choice as to if what he was “just sayin” was inflammatory or not. Potentially casting doubt onto wether or not the landlord of my local pub is in fact a massive tool and racist.

Thankfully I wasn’t born yesterday and neither did I come down in the last shower. However in his chat to our friend he told her in a luscious twist of irony that he wasn’t actually a racist and was merely pointing out the other side of the coin, being Devil’s Advocate if you will, and so fuelling the great debate, getting folk talking. Thank God the pub isn’t open right now because you can bet the debate would be running late into the night with Farage-esque proclamations and “I’m not racist but…” T-shirts being printed by the time the the top shelf was set upon. So by the time that I had written my last piece, and opinions had been suggested from speaking to the brewery to going to the papers, the 2 offending posts had been taken down, and it was as if nothing had ever been there, aside form the scorched turf where the fires had been lit.

So I think a great big hand is deserved to the folk of Shrawley to say “thanks” for standing up to the racists and keeping Britain Great, it’s almost like we’re taking our lead from somewhere. The tide is turning people and maybe this time it’s  going to change for good. Today, in Bristol, a statue of a slave trader who lends his name to many of the prominent landmarks and streets was toppled off its plinth, dragged and thrown into the harbour, to be drowned like so many of the people who he sold to make his living in the grim flesh markets of Great Britain. Its ironic that his statue stood for over a hundred years, and its really only in the last few hours that many people have become aware of who he actually was, and upon realising the though that sings to mind is “Why would you celebrate a slave trader?”

Love to you all, on this weather filled day.