Shit, I missed day 100. You must sign me up to be your birthing partner or something else which requires some sort of essential time keeping. The marking of a century of days, the centenary of pubs being closed in Britain deserves some recognition, but as it occurs over the weekend then what do you expect from your faithful chronicler of all things British. 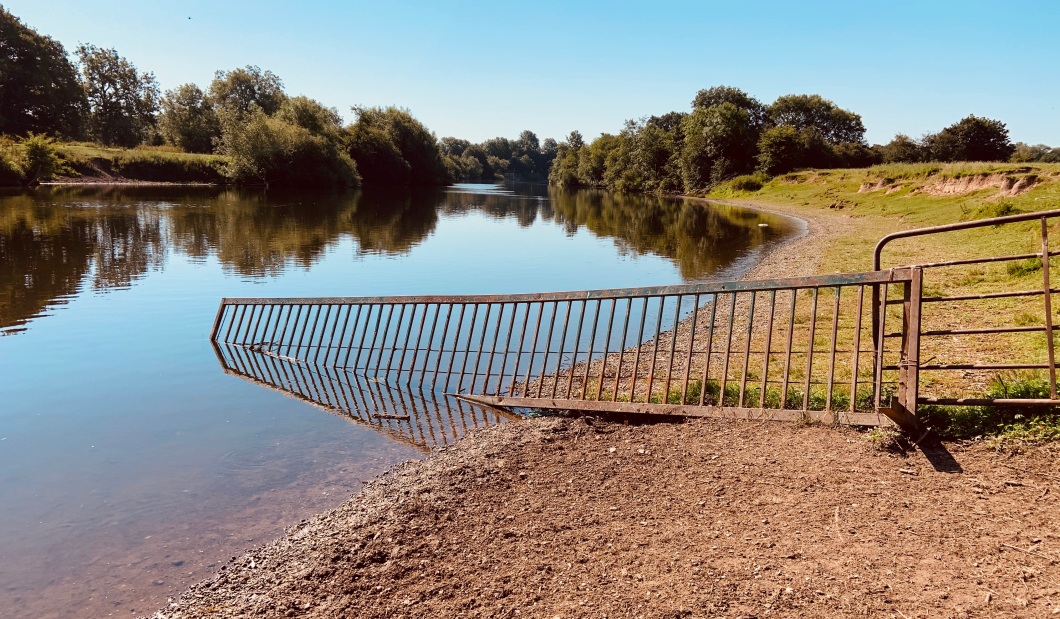 I’ve been in Cerulean Bay on an imaginary yacht drifting in Azure seas choked with micro plastic while the rest of the world or Britain, or rather England spends its time flushing the and trying to stuff the moral compass down the loo with a toilet brush whilst they drink, drink drink to be violent, smashing up city and town centres and shitting in burger boxes on Bournemouth beach because the toilets were shut and lockdown hasn’t finished yet. But because we’ve had pretty good weather the whole of the country has gone mad throwing caution to the winds and abandoning all the hard work done.

Our shitty government seems to be following the policy to abolish any sort of responsibility for our welfare, instead slapping each other on the back and congratulating each other on a job well done; as the plague sweeps its way through the older generation, it’s them it wants, a cynic or conspiracy theorist might think about all the inheritance tax they could collect.

But maybe not, lets just sit and watch the carnage unfold, in one weeks time the pubs will reopen and once again the city centres will heave with testosterone, racism and unwanted attention, i’ll not be there, i’m going to build a shed with its own bar, not by next weekend, but over the summer, that will be the beginning of a new era and possibly the end of year zero when the awful man who owns Wetherspoons will once again rise to exploit the weak and assemble an army of Twats to patrol the pavements day and night, with poorly microwaved meals and tepid lager, shouting and barking at people, normals, and the pox will rise again, possibly.