This one, i’m not going to complain about how long the pubs have been closed for, the clue is in the title, for those of you who give a shit, others, just pass by and don’t concern yourselves with this pastoral pedantry.

Today I cooked 2 roasts, a chicken and a pot roast beef in stout, it was a fucking triumph and later after far too many beers I engaged in a Twitter chat concerning Michael Gove, the Duchy of Lancaster.

WHAT EVER THE FUCK THAT IS

I guess i’m the MINISTER OF SHRAWLEY WALKS, what ever the fuck that is.

I don’t meant to begrudge you but whenever I see you on the telly your seem to me to be a bit of a  windbag and this is how I see you in 200 words. 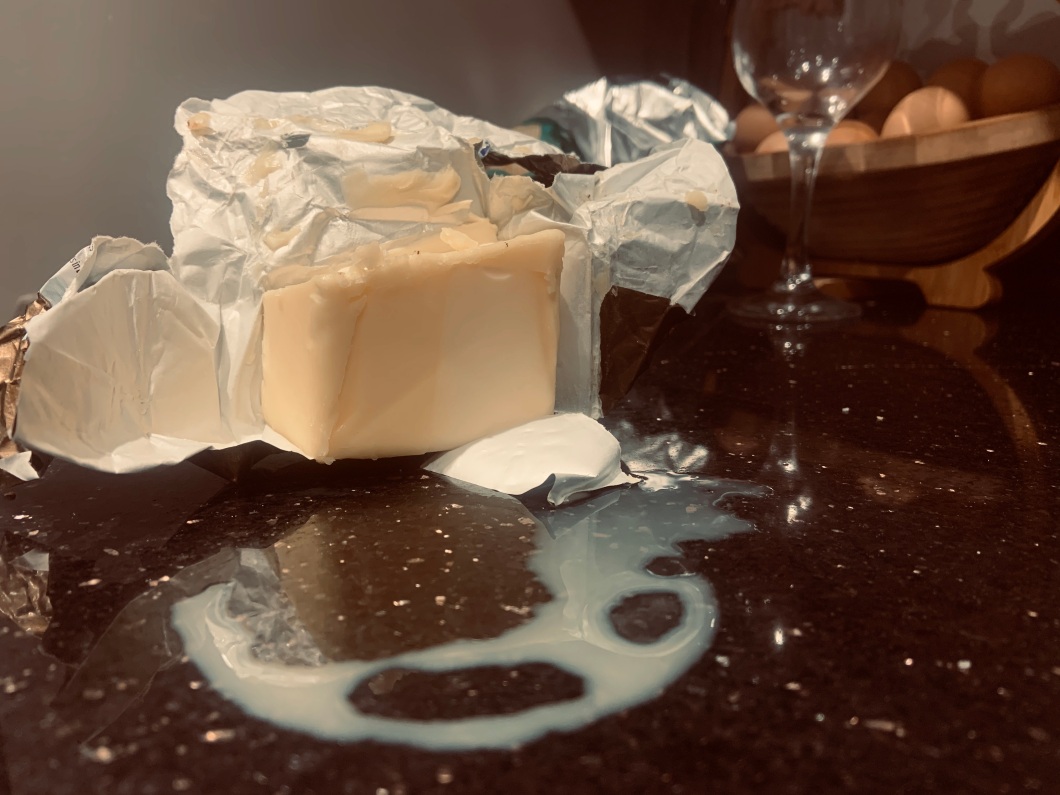 He arrived home laminated in a film of spit and other peoples viruses  from a day of telling people how great they are to people who thrive to be told how bloody great they are.

He threw off his jacket and shirt carefully onto the sofa shaped like a pair of lips, he and his wife were on the cutting edge of furniture procurement, Raab and the rest of them lapped it up, fucking losers.

“Fancy some butter?” he asked his equally awful wife.

She looked at him like a dog looks at sheep’s afterbirth, threw off her blue nylon  house coat, and smoothed her thighs.

He picked up the bone handled butter knife, the butter softening on the blade,  wiped it across his hairless chest, brushing the nipple, before drawing it across his forehead, over his ear and down to his pants, jockeys, where he wiped it against his tiny testicles.

She stole a breath, and sashayed toward him, as he replenished the butter knife, then slowly he eased the knife in between her breasts as he told her about how many people had died from the virus that day.

Smearing the butter she chuckled softly, her eyes cold.