Right today is the day, I’ve had an epiphany and if work doesn’t give a hoot about me, then I shall not give a hoot about them and so will put going out on hold to write, to do something I really enjoy and try to get in the first 20 of this wonderful club of waifs and strays we call the Friday Fictioneers hosted by the wonderful Rochelle. The picture by Jean L Hays.

The story is already in my mind and i’ve been wanting to get it off my chest for some time now, so without further ado, and without finding my thinking cap: 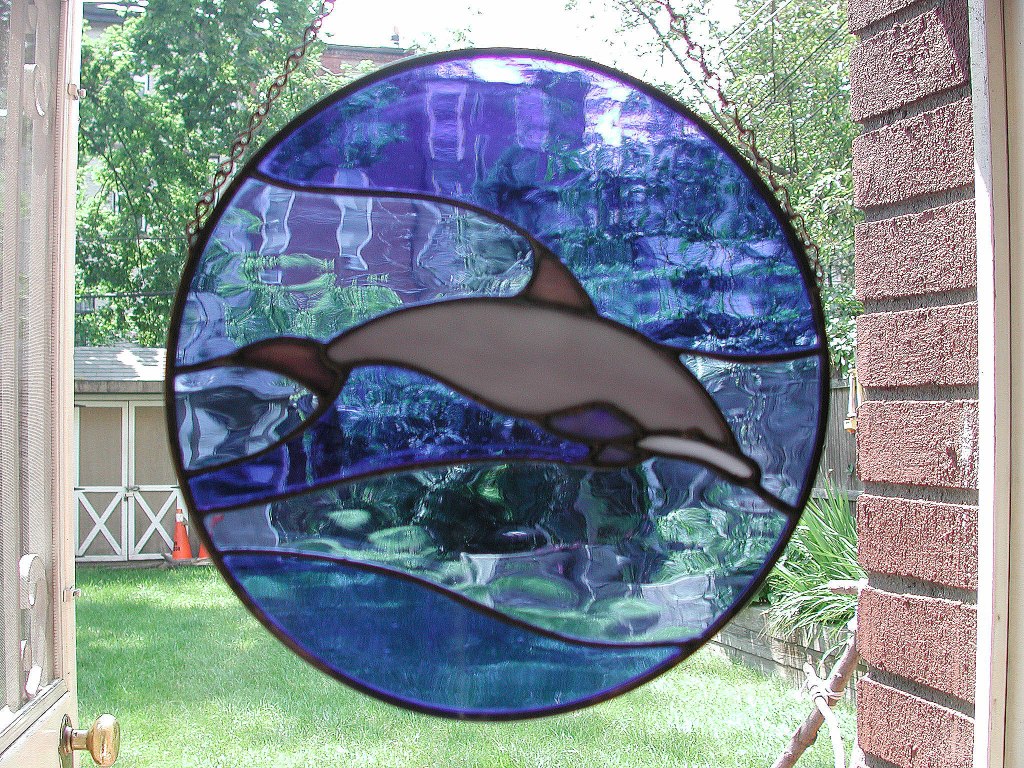 A fan of everything Cetacea, Percy had really done it this time.

His house in Dingle had offered beautiful vistas of the Bay and the Dolphins who came to frolic.

She had gone to the fish-finger factory so he slipped into his modified wetsuit, crossed the road and ran across the shingle into the Atlantic Ocean.

Hours later he was in the cell, his wetsuit crotch ripped and unfastened. He’d told the Garda he was just swimming, but the telephoto lens doesn’t lie.

His wife wouldn’t give him another chance.

There we go, 100 words about a man trying to assault a Dolphin in Dingle Bay, true story, to an extent.