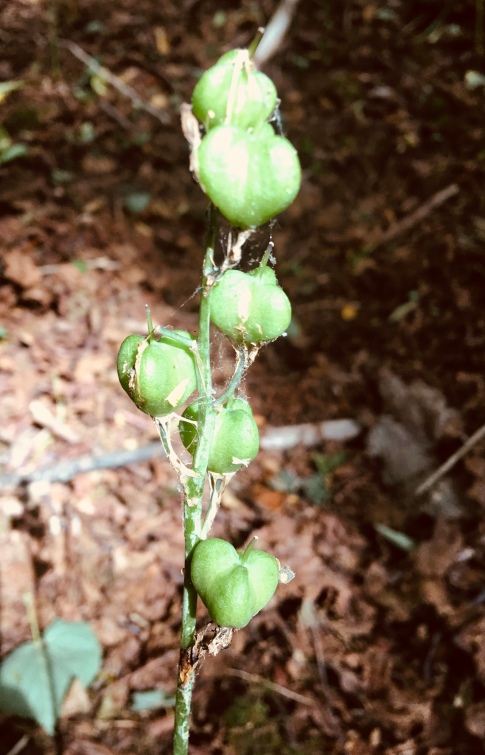 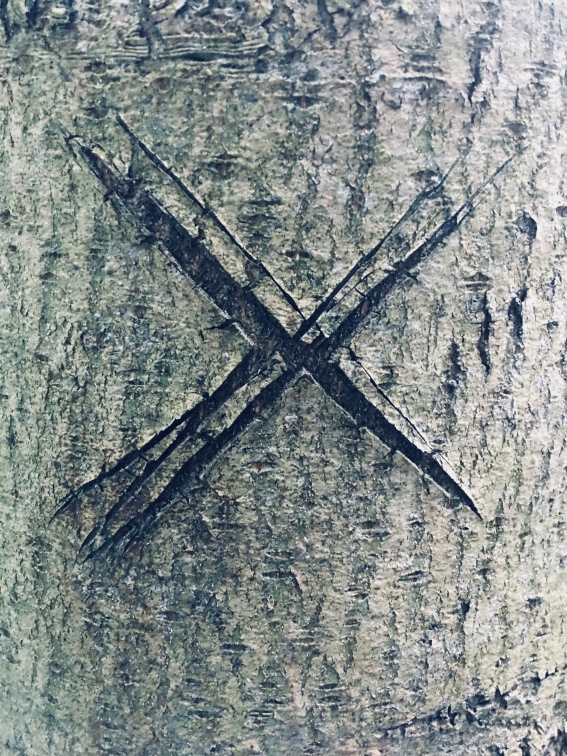 Saturday, tip day, and shopping in Aldi day. Don’t get me wrong I adore Aldi but the isles are too narrow and I feel like i’m swept along them with the tide of shoppers, unable really to stop and so as I pass the tomato section and look to see a gap in the conveyor of trolleys, I realise if I want tomatoes, I will have to go round the complete shop again, remember where the items I need are and grab them next time round. It’s not interesting and neither is it like the generation game but the cherries are worth going back for again and again; “King Cherries”.

Took some shit to the tip too, another thing I enjoy; places for everything and everything in its place, which marks me down as slightly OCD I think, although I’ve always suspected so.

Mrs T’s sister came, she needed some furniture because she’s moved house after leaving her twat of a husband. If you’re reading this Gwynn, you’re a massive tool and have treated my sister in law like a piece of shit and I never want to see you again but thanks so much for popping by to read my blog I really appreciate it. 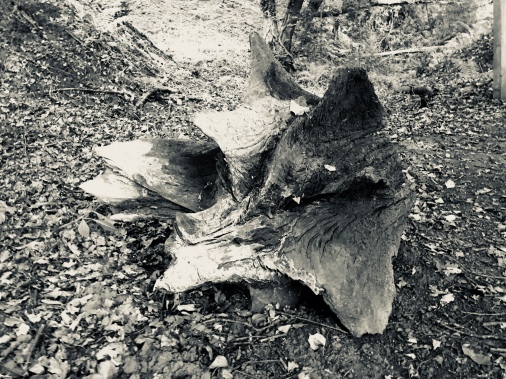 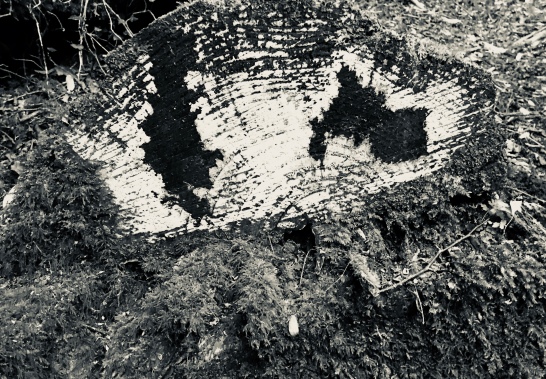 World cup fever is sweeping through the house, the chart is being filled in on a daily basis by my son and heir diligently and accurately, I took him off Fortnite (the awful game parents the world over are decrying) at 1pm, he’d been on for nearly 5 hours!! It’s not right,If he’s not on that he’s on the phone or on youtube watching other folks do it. I don’t understand and for that reason I’m out, come back in 2 years time and tell me what its al about o’ wise one. 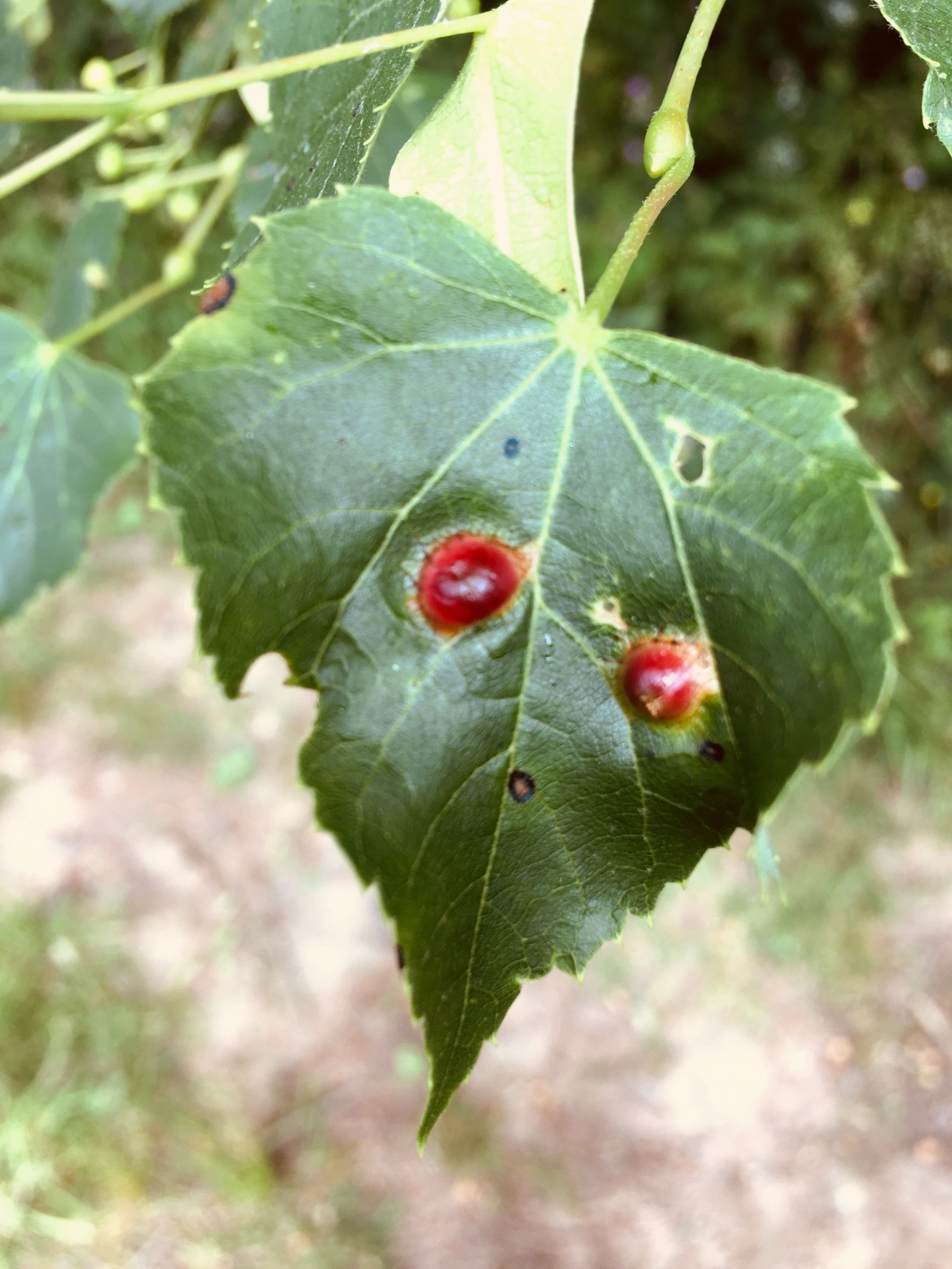 Faces in things, I see it as a type of rodent with red eyes, like a green albino rat.

This is for my wife, Mrs T, who, despite much effort is refusing to leave the sofa downstairs. Good night my love!