It’s been about 5 days, there about, i’ve lost count. A final monster family party of around 25 of us from far and wide, mostly from Scotland, but Suffolk, Leicestershire and Worcester gathered like a community of Spell-slingers into an enormous Hall in Staffordshire, close to Eccleshall of which I know nothing. Actually I know that Eccleshall is not anything to do with Eccles cakes (delicious by the way), they are from Eccles in Manchester bordering Salford. I once fell asleep on a bush covered roundabout with about 6 bank cards and all their pin numbers over the flyover on the way into Eccles. Weirdly I was deemed the most responsible and least likely to get mugged going get money out from the cash machines, when people still used cash. We used to call Eccles, “Shekels” and we had a supermarket near us called Cost Cutters which we called “Cost Scutters”. The local pub called The Inn of Good Hope, we called “The Bin of Good Soap”. Rhyming was a favourite and utterly useless pastime back in those days;

So we had at least 4 generations at the party, depending on how old my oldest Cuz wants to be at any particular time, I think we could probably get away with 5 generations or 4 with a wide age range encompassing the second oldest. I’d say maybe 15 years. It was a whole heap of fun, they had a hot tub, which wrinkled our skin every night whilst we splashed each other playing games.

Each of the 8 people in the tub would take on the name of an animal and talk to each other whilst clapping and splashing;

“From the fox to the otter; from the otter to the bear, from the bear to the hippo, from the hippo to the pig…” etc, all whilst keeping the same clapping and splashing tempo and timbre; absolutely brilliant and utterly pointless but kept us amused for hours. If you lost the thread we would splash you.

Far too much wine was drunk and even more unnecessary amounts of fabulous foods; Saturday saw us have breakfast, lunch, afternoon tea and supper all within an 8 hour timeframe, with space for croquet, beer, prosecco and more wine only. Caterers came in to cook for us on the Saturday night, we got dressed up, played very competitive shouty games of Articulate, the older cousins team never seemed to get as much time as everyone else,

“That Russian guy, open coffin” Lenin, “The other Russian guy” Trotsky; I wasn’t thinking straight or even at all.

I haven’t seen my folks looking so chuffed with everything for ages, bless them. It was their birthdays, well Mum’s 80th really and much as she said she didn’t want a fuss, I know her well enough to know that she meant exactly the opposite. She ain’t half deaf though, bloody hell, and Dad’s legs really hurt.

Back to business, which I was for the first time today, my boss goes on his holidays tomorrow so there should be no frightening phone calls or any pointed e-mails for a while at least. 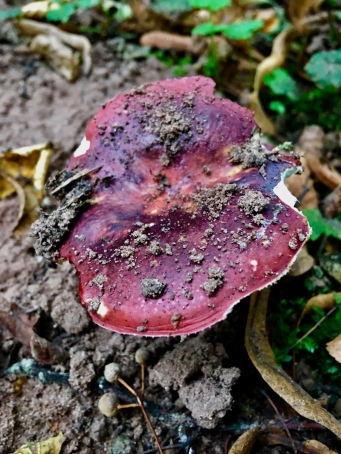 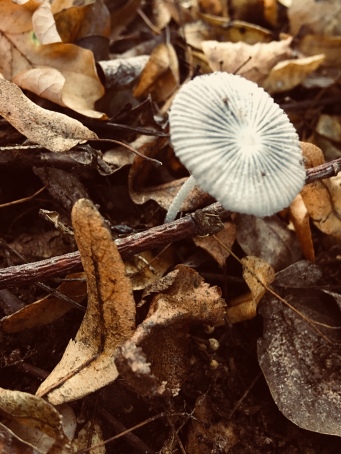 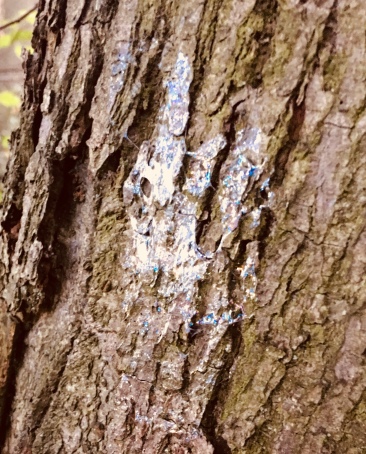 Its is Mushroom season and there is chat within the Ministry of trying to find some magic ones, there will be plenty around, its just finding the special patch of which I’m sure there are many; the Muntjac’s are always off their head at night barking for hours on end, they live alone ( which is a fact of the day and night) and I genuinely think they chomp on the mushrooms and run around shouting in a fit of Psychobillin Induced Mania. You only have to look at the red mushroom on the left and see someone has had a nibble, they’re all on it, the woodland folk; from the deer to the badger, from the badger to the shrew, from the shrew to the hare, all of them are on it, its festival time in the woods!

“Anyone got any vera’s? Lovely!” 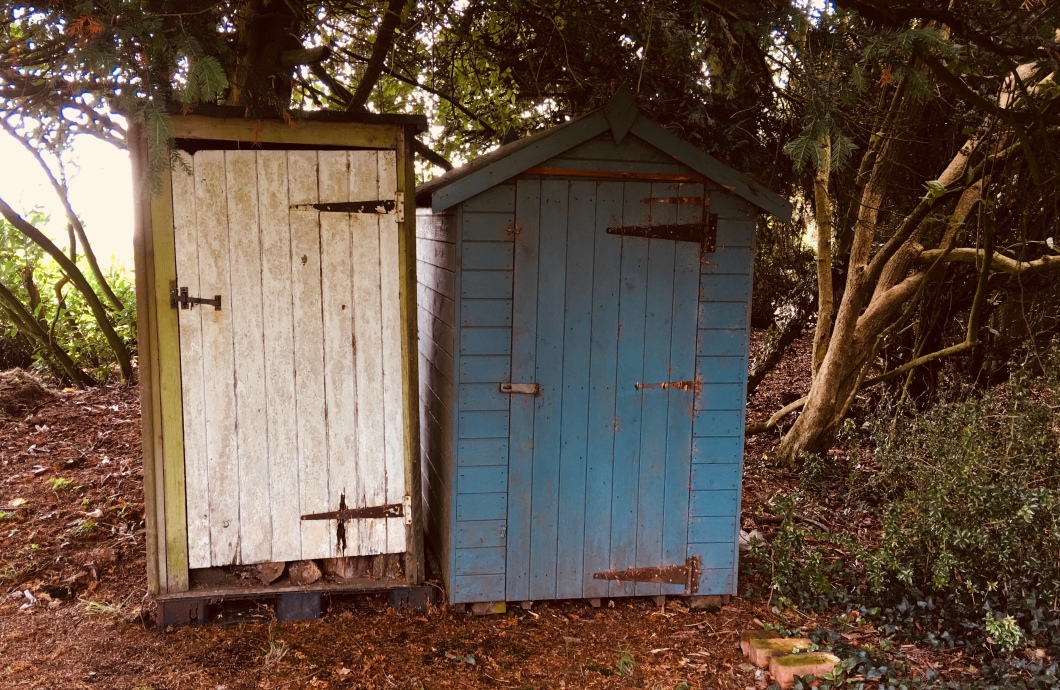 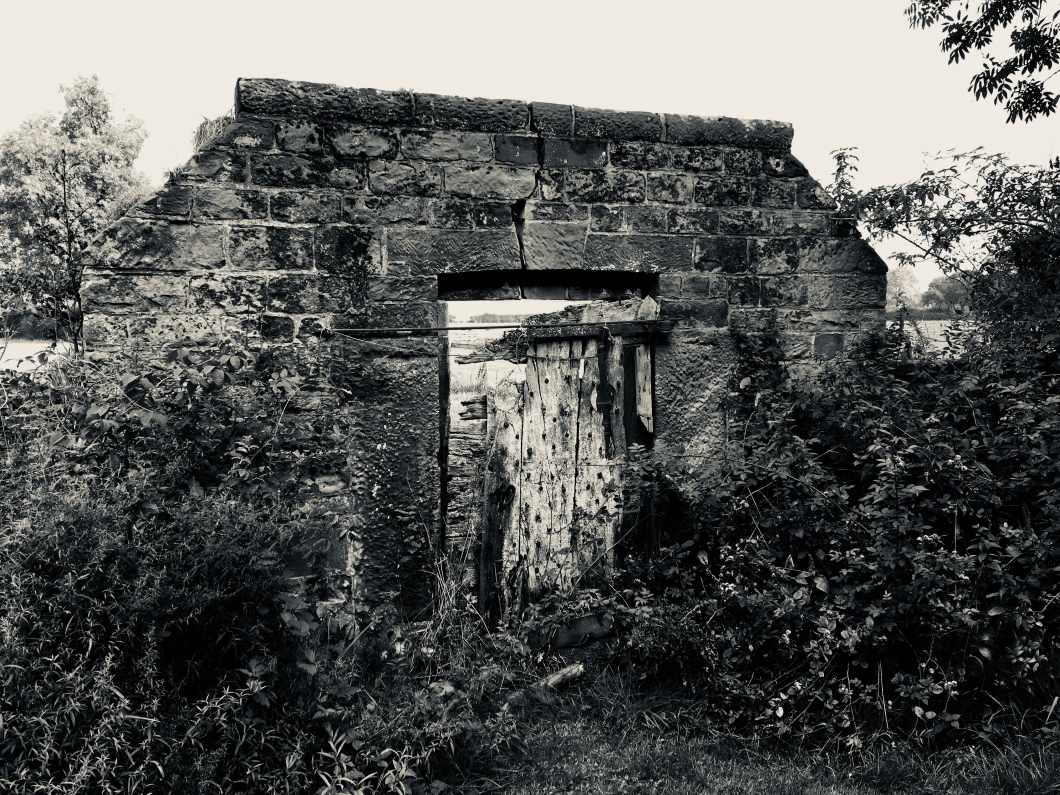 So all you mentalists, welcome back and I apologise for not being as prolific, some might say needy, as I was before the school holidays came upon us, the 6 weeks of sheer chaos and of spewing and haemorrhaging money left right and centre. I’ve only really managed the Friday Fictioneers regularly, which I will continue to doing, I really love it and if you haven’t read any of mine please scroll down the list and seek them out, they’re only 100 words, so even the most basic of ,sorry busy of you will be able to spend the time  checking them out! Love you all really, but not in that way…

Lets see what tomorrow brings, its the first day back at school for both of mine, and equipped with new shoes with which to scuff and laces to knot, never to be unlaced again, they go forth into the sunset, leaving us parents reflecting on what has been a possibly really trying time, I’m ready for them to go back certainly, and I’m sure they are too. I’m going to start making notes again as I’m constantly forgetting what happens day to day, the minutiae, which of course, is the interesting stuff.

Check out this tune, an oldie but a belter,

“It’s difficult these days to get good grass”