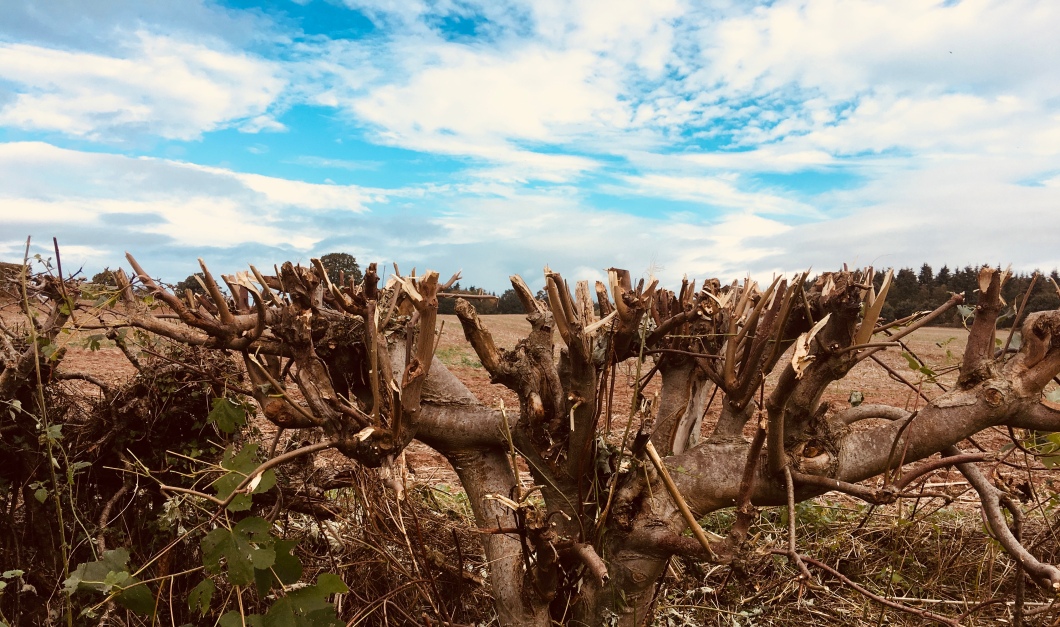 This weekend has been full of far too many bubbles, peculiar chats with lovely people and lovely chats with peculiar people. Friends of ours were married in the beautiful church at Astley, the sun shone and the trees dropped leaves along the roadside. Aaah Autumn is coming gently, the hedges have received their winter trim and finally my Pye Corner Audio t-shirt turned up.

My son played football for the first time this season and scored a goal, the only one of the game for our side, we lost 2-1 but we just love to see the guys out there having fun. There is talk of new signings as we are slightly short due to the games being 9 a side now , playing on larger pitches and including the off side rule. Coach has asked the parents to run the line, policing it and keeping an eye on throw ins. Being smart and inherently lazy, much rather preferring to cheer our lads on, all of us pleaded stupidity, and shuffled our feet. Turns out one of the new dads put his hand up, he’ll be stuck with that now! One of the other teams players was sent off for violent conduct, kicking someone in the head, Christ!

Today was mostly spent suffering with a hangover and ferrying kids to and fro. Thankfully old friends turned up for Sunday lunch, eating our food and drinking our wine with the net result of delaying the hangover for another day; Moody Monday. Our good friend who I’ll call LS to protect her anonymity revealed that she likes reading my blog before she goes to bed. Which made me very happy, so if you’re reading this LS, I hope this post doesn’t turn out to be a bend of disappointment, I know the pressure is on now!

Which brings me to a new feature which I will call “Saying of the Day” rather an inspired title I think you’ll agree. Todays is straight from the mouth of a 7 year old home schooled boy, who when on a bike ride, mentioned that the corner he was cycling around may well turn out to be the bend of disappointment, a similar saying to false summit, meaning thinking the ride may will be over and then once passing around the bend realising there’s still more to go. Please feel free to use this saying, already we have used it many times today in many different contexts. Turns out next year 5 families are all going to stay in a bunkhouse in the middle of the peak district, with no telly, no WiFi and no phone reception, on the plus side there is a pay phone, so lets hope the medical vandals haven’t got there first, ripped it out and replaced it with a non communicative defibrillator. On the plus side there is a pub 1.5miles away who will be showing the Manchester derby on the big screen! You should have seen the kids look of disgust when we revealed the lack of any sort of moving picture technology! Risk it is then! 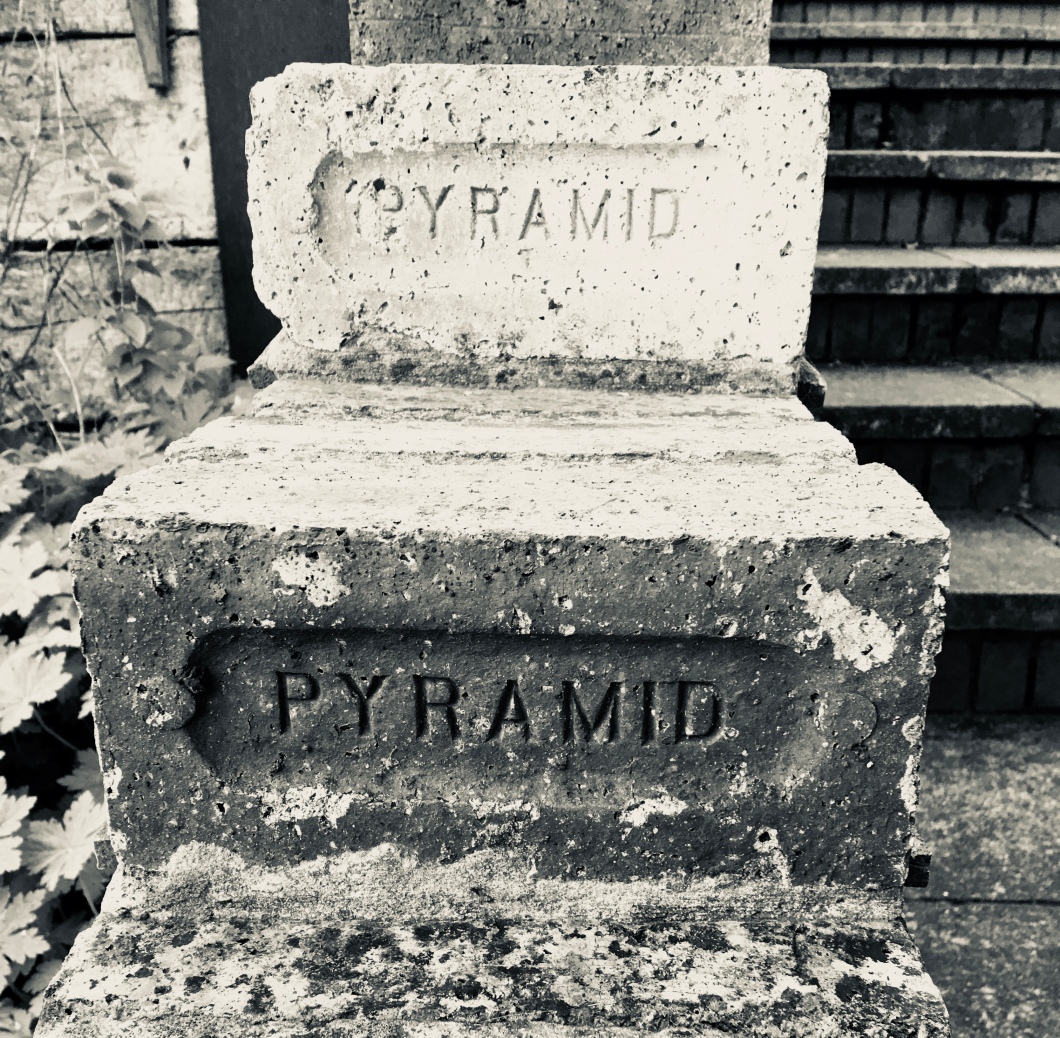 So this is for you LS, thanks for dropping by and we will see you in December, or was it November? Can’t remember. Night…