Thanks Rochelle for hosting this madness, causing and embracing the chaos as Trump should probably say! I absolutely love reading and writing it, i’m sure this week will be no different! 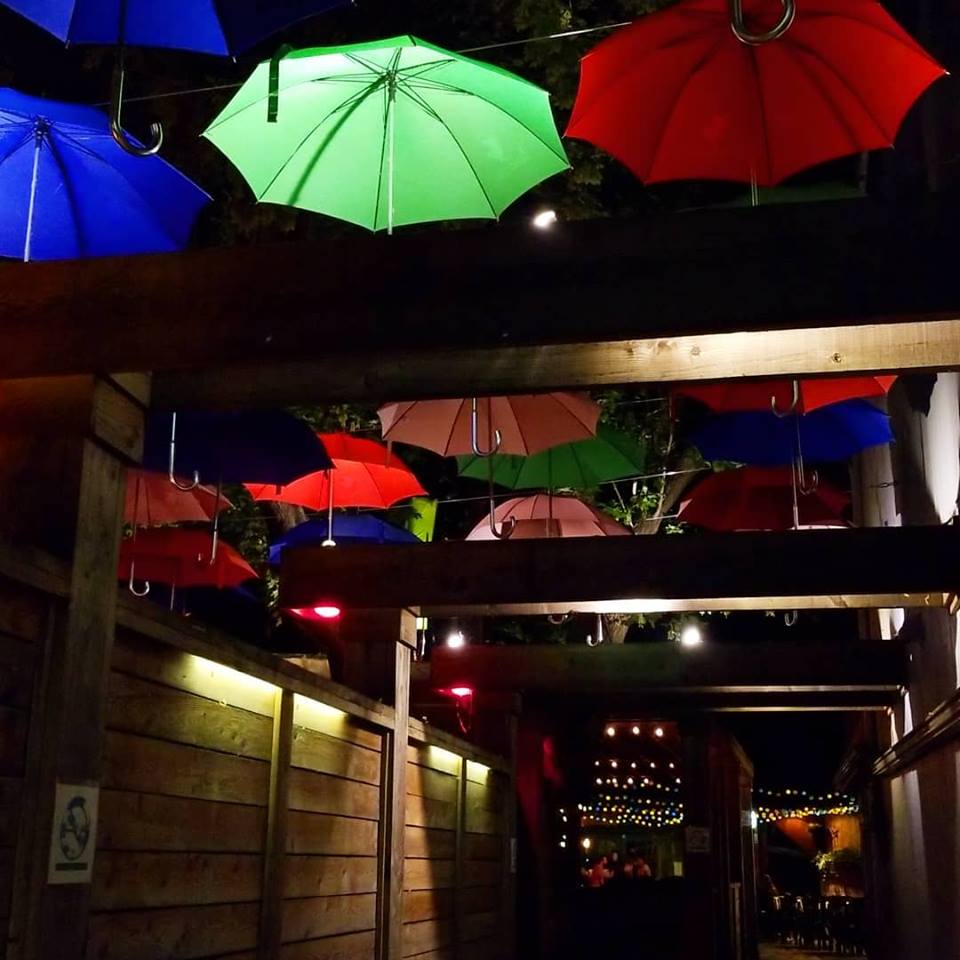 Thanks Dale Rogerson for your photo prompt, another tricky one I see,.Bagpuss has put on his favourite thinking cap, the one with the tassles and sparks are flying which isn’t good when there is combustable pink stripy fur around. If you don’t know what I’m banging on about then google it.

I do enjoy this caper, but usually the photo is up when I get up, not so this morning, I had to wait an hour or so, and I bet one of you will have already finished it!

I’ll be using the rule of 10 this week, plus the special ones!! (written on Wednesday 19th September night 22;17 Gmt.

Well, here it is, I found it pretty tough this week and wrote this with just the glow of the laptop, a glass of G&T and the crackling of the fire for company as we had a power cut last night due to storm Daniel.

Chicken Lickin’, treated his cold sores and pruned his feathers as he was getting recognised for being “That” bird; the conspiracist chicken, the fantasist fowl.

Predictions of the sky falling in were laughed out of the coup, Turkey Lurkey gobbled up the ridiculousness of the story, he loved a conspiracy before casting his annual vote for Christmas.

Chicken had left Fowlsville and set up a bar in a forest on Mainland Spain; proving popular with Goosey Loosey  due to her stealthy flight which saw her swoop arrow like under the colourful umbrella ceiling lest the sky change its mind.