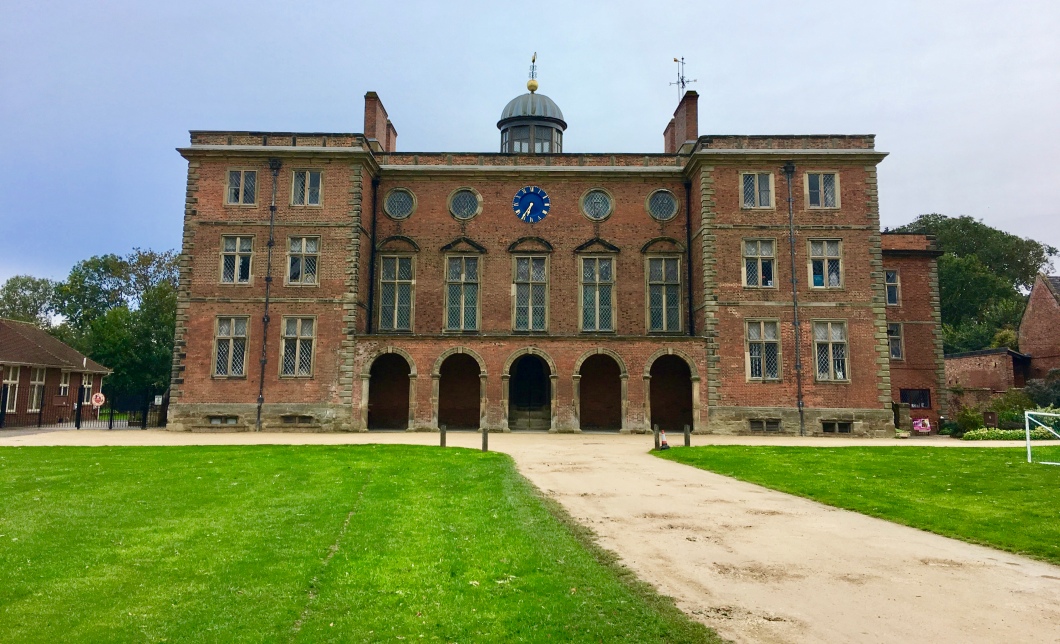 Having never seen pesky blinders, I took a punt on what the hell I should wear for my brother’s wife’s 40th party. It was a squeeze but I managed to fasten at least a few of the borrowed waistcoat buttons. Strange thing was, once I was straight jacketed, my stomach found its equilibrium and acted like a girdle, keeping my belly in and making me look slim again. I’m considering a move to the waistcoat as a fashion accessory, not that i’m one to dress up, but, well it’s a thought. 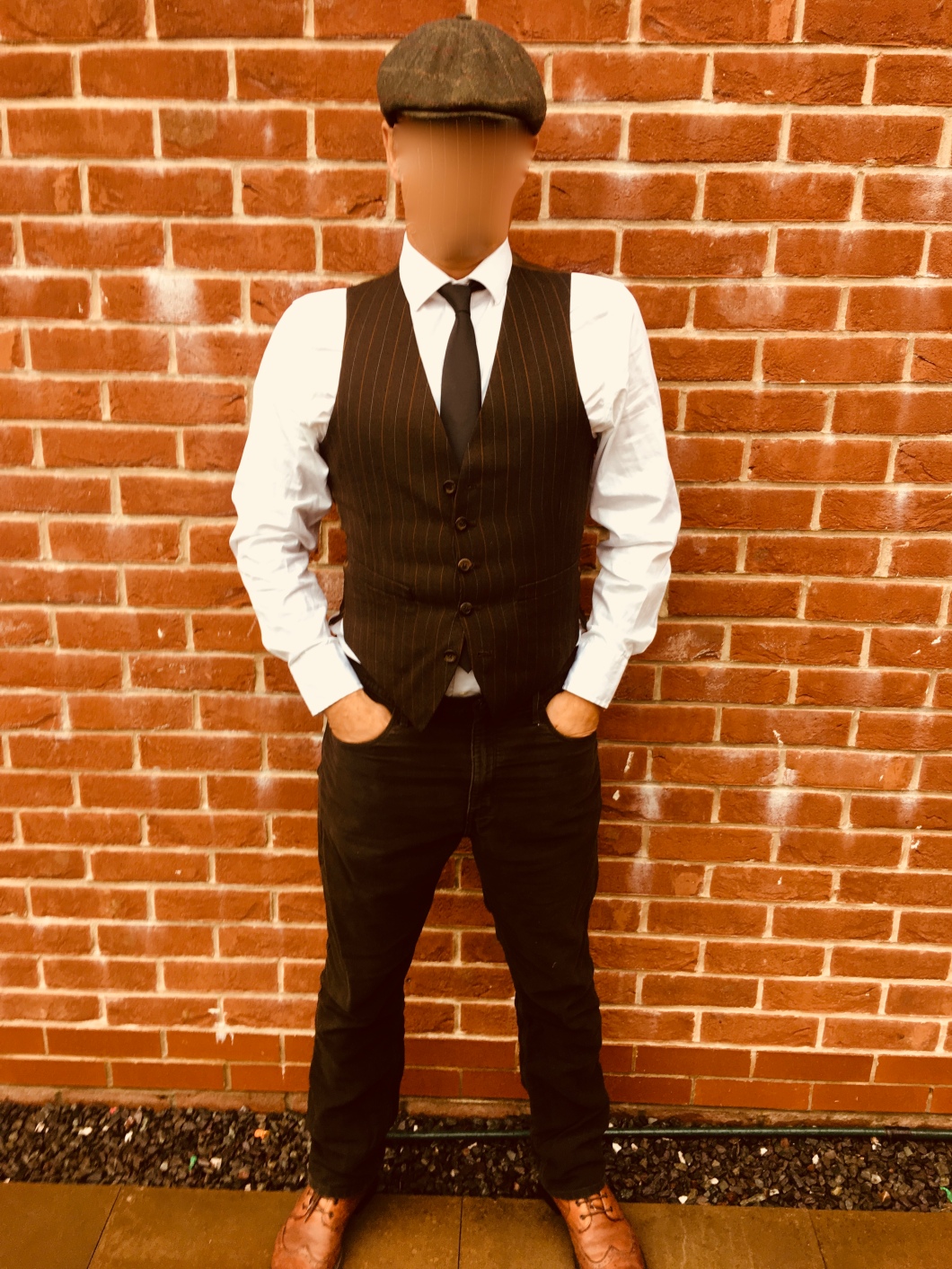 It was a school part designed by Sir Christopher Wren, which fact fans will know had a hand in St Paul’s Cathedral, it was run by Sir John Moore, who was a man, a rich man who has a Wiki page if you care. The party was in the basement of the school, at the bar in the basement, we had decks banging out the tunes, there were bottles and plastic tumblers left all over the place, especially outside the entrance to little hedgehogs nursery, the cigarette butts had not been left by the awaiting parents the week before. My brother’s friend told me he has started a death list with people he knows, they’re all betting on who is going to go first, admittedly gruesome, slightly tongue in cheek maybe, “but on the plus side, you could win a few quid!”

Predictably I felt shite on Monday, and Sunday and really today’s work meeting hasn’t helped my mental state but at least I’ve managed to scrawl something.

One thing I remember from Monday was we have a new window cleaner, who drives a VW van, a good one, with tinted windows, N mentioned maybe he is in the wrong business. £25 for our windows, and he wasn’t there for much longer than it took us to drink our coffee, It’s hard to tell how clean they are without cleaning the insides too; its on the list.

Another thing I remember from Monday, this one bad thing was the  Violation of our monolithic artwork; totally butchered this time by virtue of the conker, the black acorn and the lego man being stolen, the installation raped of its sentinel, but the curse passed onto the little shit who saw fit to take something which did not belong to him/ her. I could not bare to take a photo it was all so upsetting in my fragile state. The conker looked really shiny and smart, the black acorn was unusual, like a miniature canon ball.

So with that lets all get drunk and go naked and lie in a great big pile. If you know you’ll know: FFFB.