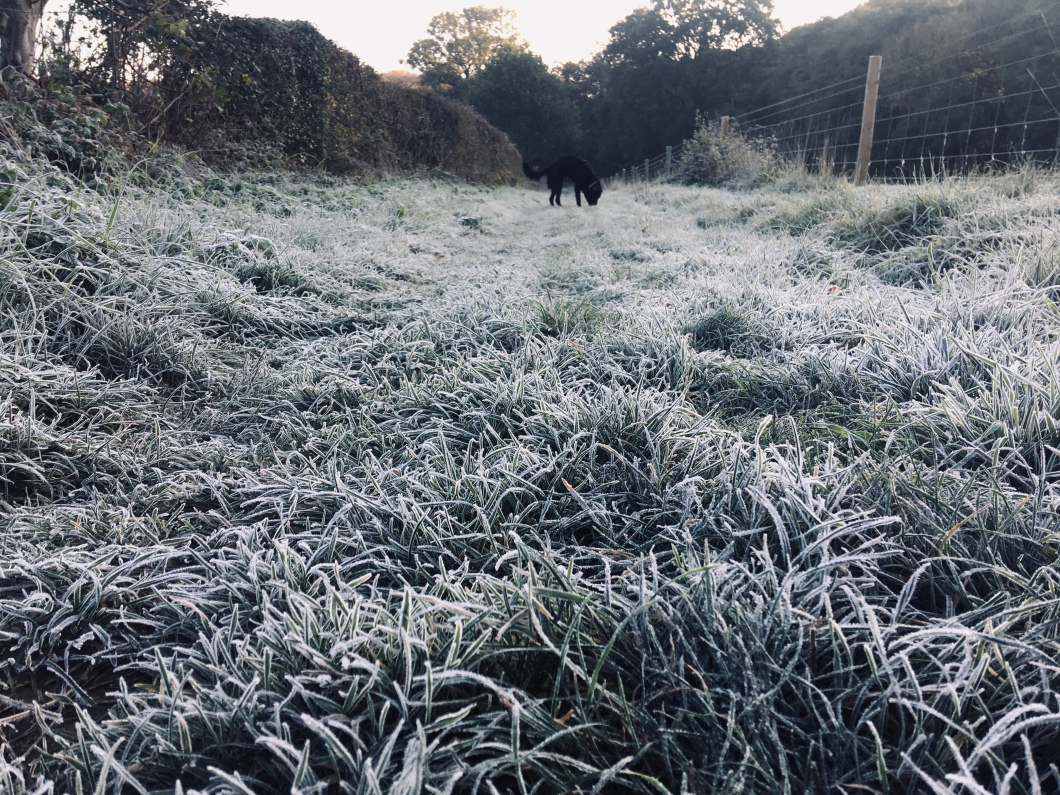 Brrr, frost for the first time since the last time, whenever that was, it’ll be written down somewhere, in this chaos I’ve been cultivating pretty much daily for 10 months. Regular readers will know, that in order to find when we last had frost in Shrawley, it’ll probably be quicker to download all of the past 10 months of BBC weather forecasts rather than read all this dross, but i’m confident in saying you’d probably have more fun doing so… BUT… you might not, its all about fear of loss, which is what I was told when I was selling shite door to door, and then set up my own company doing so with a stoner, kleptomaniac with a penchant for Skol lager and smoked salmon which he would conceal under his jacket from the Co-op, Withington. “Northern Lights Promotions” we called ourselves, we sold discount meal cards from specific restaurants around the Didsbury area; lots of money there. Each card we sold for £20, we kept the £20 and always knocked off early to spend the profits in the pub. Needless to say the company didn’t last long, but i’ve a few business cards left somewhere, i should have worked in advertising, I’ve a shed load more talent than most of the other promoters out there, more edgy anyhow, I’ll let them cater for the daytime Radio 2 listeners. I just remembered our printer was called Gurudas, and he worked through the night in a tiny Levenshulme print shop, we would sit with him and drink and my “business partner” would smoke dope, it was a fun time, and we were still signing on too. I’m not proud of that, but it was over 20 years ago and therefore doesn’t count.

N wore shorts today, the mentalist, pity C and M weren’t here to see it, I took no photos of the event but am willing to swear on the lego man sculpture, which makes this oath a very solemn one, not to be disbelieved; “Sincere Oath of the Day” and from this was born a new section of the blog, keep your eyes out for the next one folks! 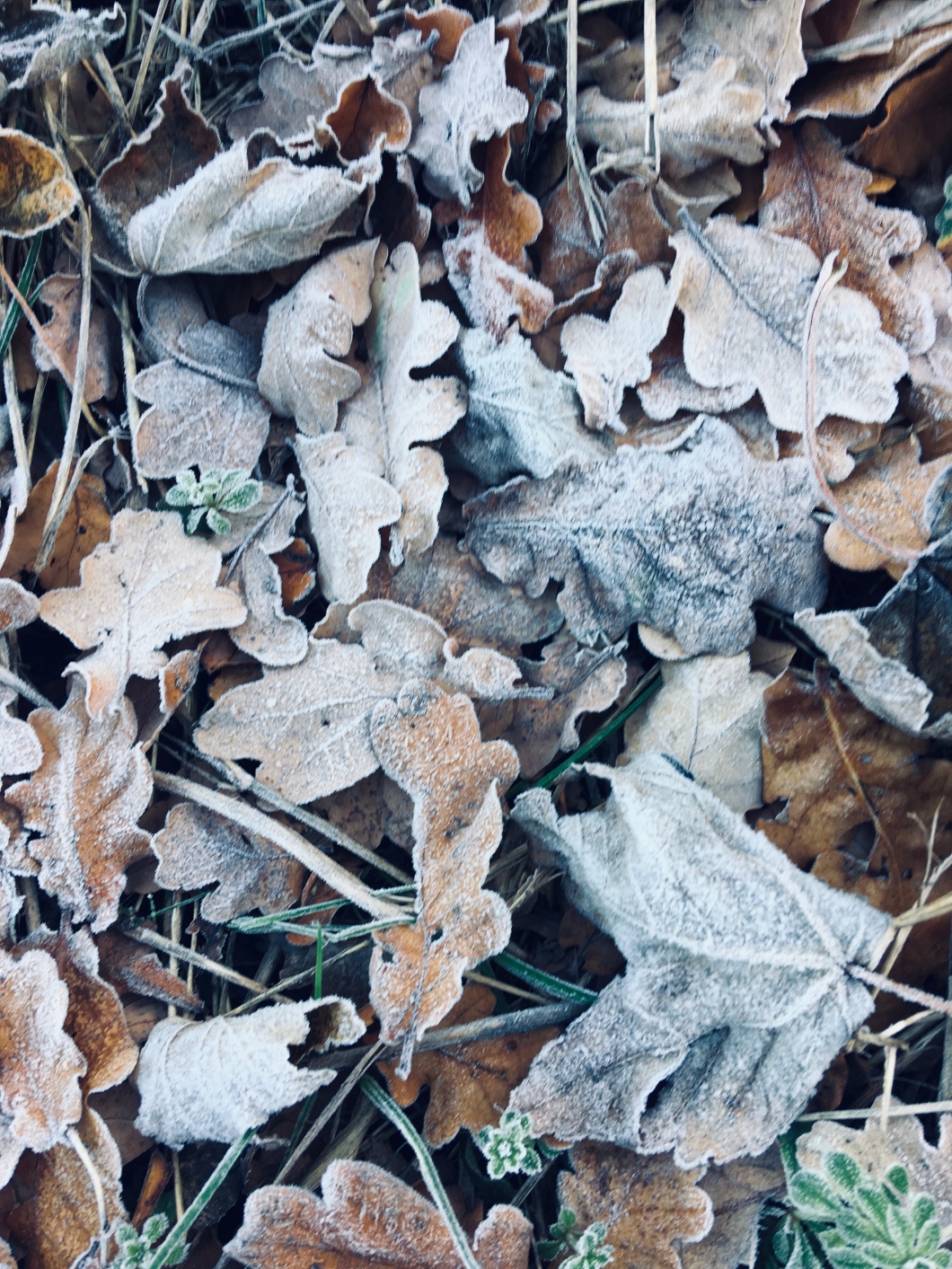 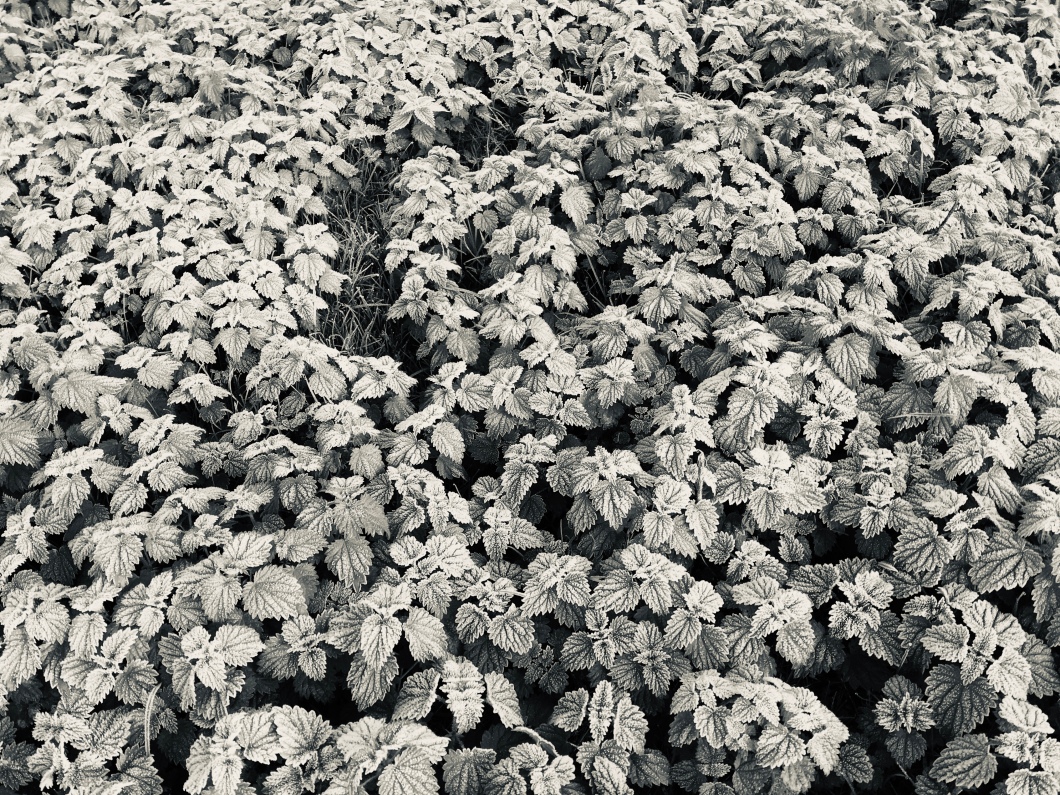 Thinking back to the other day (I happened upon some notes in my work diary as I was calculating my expenses) we were discussing how we may be the last of breed in many things. Our village pub seems to be in a bad place at the moment, we could have almost foreseen problems when the landlord appeared, front of house, on one of his first days in Tracky Botts. The writing was on the wall at that moment I think, “a sunny day in tracksuit bottoms does not a business make” (modern day proverb of the day, it’s another idea for a thread, i’m on fire!)

So we were talking of how the kids these days no longer seem to go out drinking to pubs, and therefore no longer go out smoking outside the pubs they are drinking in. This means they will no longer meet people who maybe they wouldn’t have met in a normal situation and so they will all gravitate to similar people to them selves with similar interests rather than getting into drunken conversations with people who previously they may have crossed the road to avoid, this works the other way round too. Drinking in pubs, clubs, bars lubricated the youths tongues and enticed folk to tap their feet to the groovy beats. This is a given I think, life is so much different now with regards to meeting folk, there is so much more reliance on social media to conduct your social intercourse. I remember arranging to meet someone sat a pub a certain time and actually being there, because chat between arranging and meeting could have been not initiated.

We are going to be the last TV watchers, even Mrs T and I are binge watching series; have you seen Killing Eve? Bloody excellent, soon there will be no waiting to watch, no programming of times, no sitting down to watch the Antiques Roadshow on a Sunday night (that programme has been a constant in my life since I was a tiny child, always there, ever reliable, and always ready to surprise! Get involved folks, antiques are history and history is important. As is Geography, and don’t you forget that.

So happy holidays C and M and will see you when you get back, I am tired now so I’ll put some Neu on for your enjoyment.