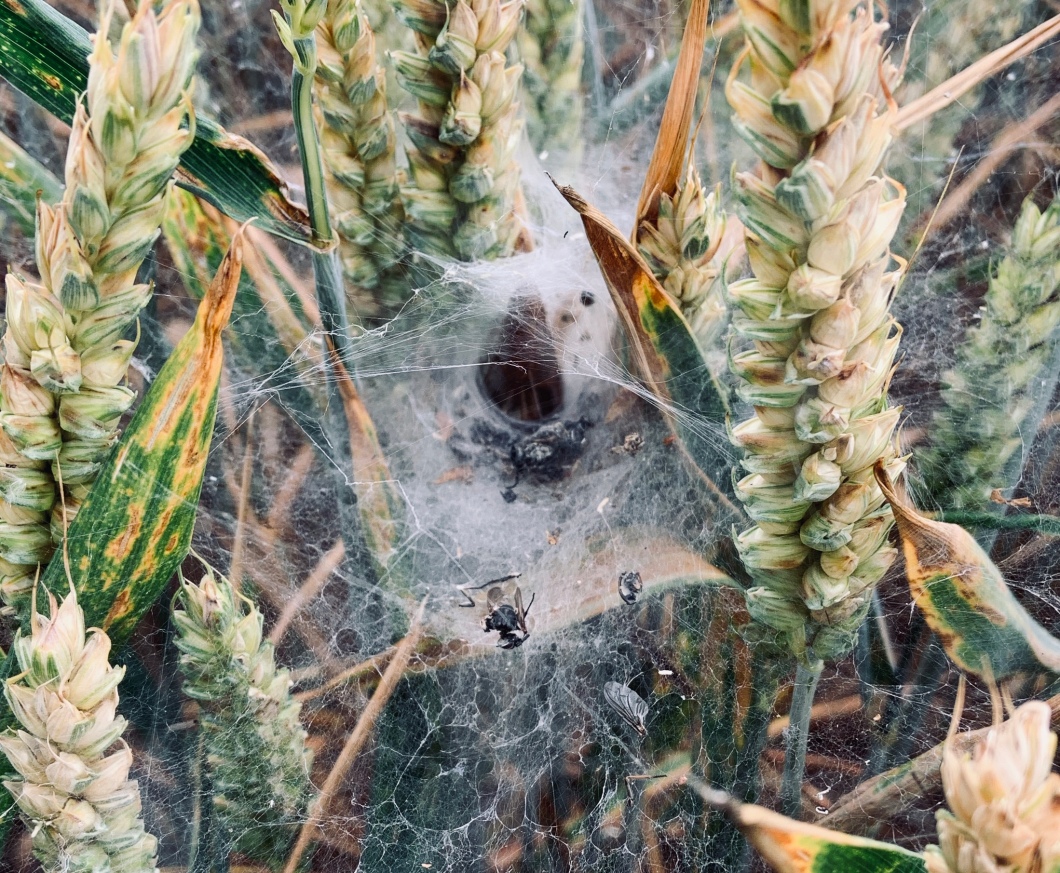 I’d think any flies caught in this web have little chance of Escape, so for those of you that have been listening over the last 18 months will realise that for each and every one of us humans on Earth there are approximately 14 million flies each which some people decide to keep as pets. I’ve got a dog, call me a traditionalist. Imagine trying to come up with names for all of them, I doubt there’s 14 million words, let alone 14 million times the population of the entire world, that is heavy maths, or probably big data, I hear that phrase being banded around recently, its a buzz word at the company I work for, which makes me think as soon as the phrase becomes popular then someone else will come up with another one and the whole process of programming the staff to use these buzz words and acronyms will begin all over again.

Had my pension statement the other day, its pretty healthy, but alas not enough for me to escape either, like the flies in the web, I’m afraid i’ll have to be there for a good few years yet, which pisses me off slightly.