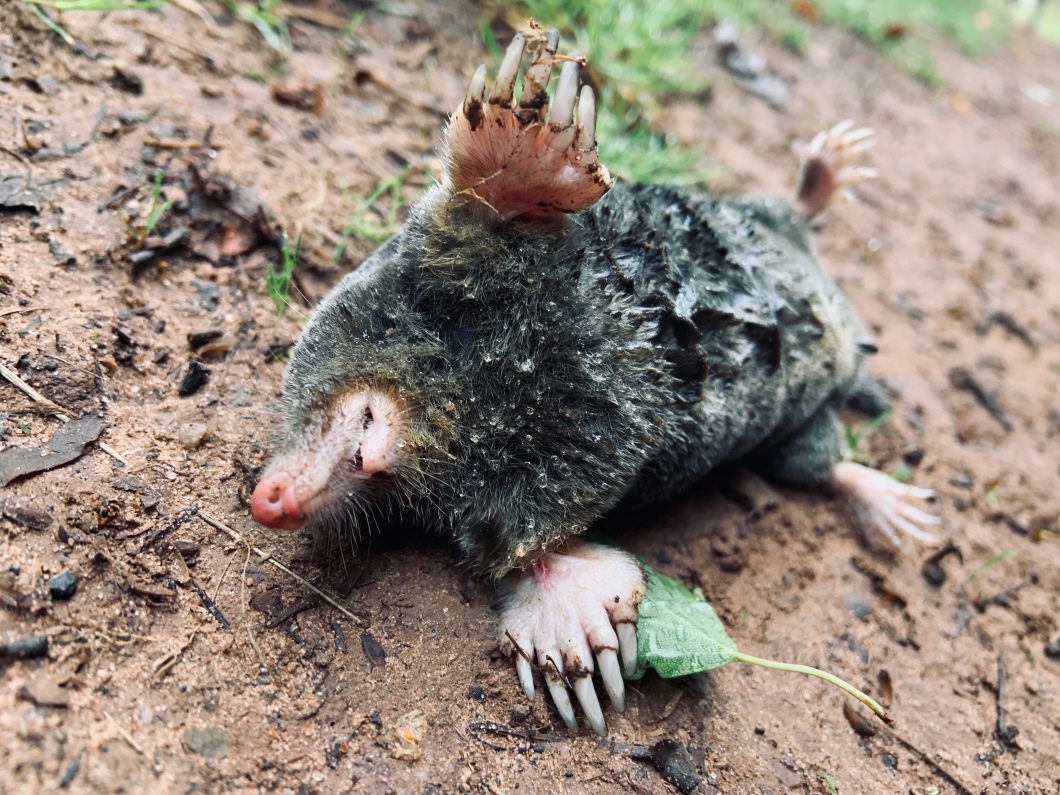 Death, excitement and C filled the walk this morning. First of all it was wonderful, to welcome C back after a sabbatical spreading the gospel of silliness and bad behaviour to the banks of the river Wye in Hereford; Hoarwithy to be precise, by all accounts a weekend of heat; sunshine and chilli sauce in the form of “Da Bomb” the hottest thing she’d ever head.

Balls, I’ll swallow it and run a mile!

Turns out my youngest, now 11 and far too big for his boots, took a very small pin prick and spent a good 5 minutes under the tap! Its character building but why does he not do this stuff at home with me? Maybe he’s scared of C, I bet he’d drink apple juice from a cup round there. I tried some and it was hot, and it made me wonder would I enjoy it on anything these days? My phall eating days are long behind me as are the massive pharmaceutical binges of yesteryear, the recovery time seems to take longer and longer stretching out further and further until you realise that at my age its probably not worth it. But… I’d still take double what you would and run a mile.

As we were walking down the “it doesn’t matter” stretch of the walk N spotted a silvery object in the middle of the corn field; an alien space shop, a weather balloon, the ‘chicken Madras” advert outfit, oft worn by C on her days off, whilst moonlighting to earn a few extra quid. N waded through the corn to investigate. Turns out it was a massive inflatable “M” possibly a landing site for a Mellicopter. We put it on a tree, we’ll move it later, the artwork has to move into more obscure parts of the forest after the theft and disappearance of the sculpture we’ed created for so many months (more than a year) at the entrance to the woods. I tell you the fucker will rue the day.

Tomorrow we leave for Turkey, Akayaka to be more precise, my house is guarded by a vicious N and a really terrifying M although M is off to Italy with his familys (I know your secret M!!)in a few days, so its just N, but he’s really scary and as strong  and intimidating as a badger on his hind legs, have you seen them at the all night garage? No? Not many have lived to tell the tale, which might explain why.

So expect sunny photos, turquoise seas, meat, lots of meat and more Efes than you can shake a stick at and possibly the odd dirty Turkish filterless cigarette.  C is off with her wonderful rabble t’Egypt, have a brilliant time all, safe journey, I will see you all when I return and we can all swap stories.

A big thanks to N, he said he doesn’t read this but I’d say thats a pretty dubious fact of the day if you ask me, anyway he’s going to be feeding and in charge of welfare for the G-Pigs, or G-Pig, Razzle died last time we went away, someone was looking after him, doing everything right and he went and hung himself from the stairwell. I’m hoping Mr Popozakki doesn’t follow suit, we don’t want any more hangings here.

Blogging shall continue, as night follows day and popes shit in the woods. Goodnight all.