Damn, I’m going to be late again, work and an absent wife, for sad and legitimate reasons, has led me to be absolutely snowed under, despite the fine “indian” summer we may be about to enter.

Once again the wonderful Rochelle leads us on into a never ending quest for, well, i’m not really sure, I just came in for a haircut, and here we all are, still here, its like a cult who meets once a week, to do nice stuff. Anyway the photo is provided this week by CEAyr, this one could be a page turner, so without further ado, apart form to say we have to write a story in 100 words with a beginning, middle and an end. You know thats the first time i’ve ever mentioned the rules in over a year, no wonder everyone thinks i’m insane. 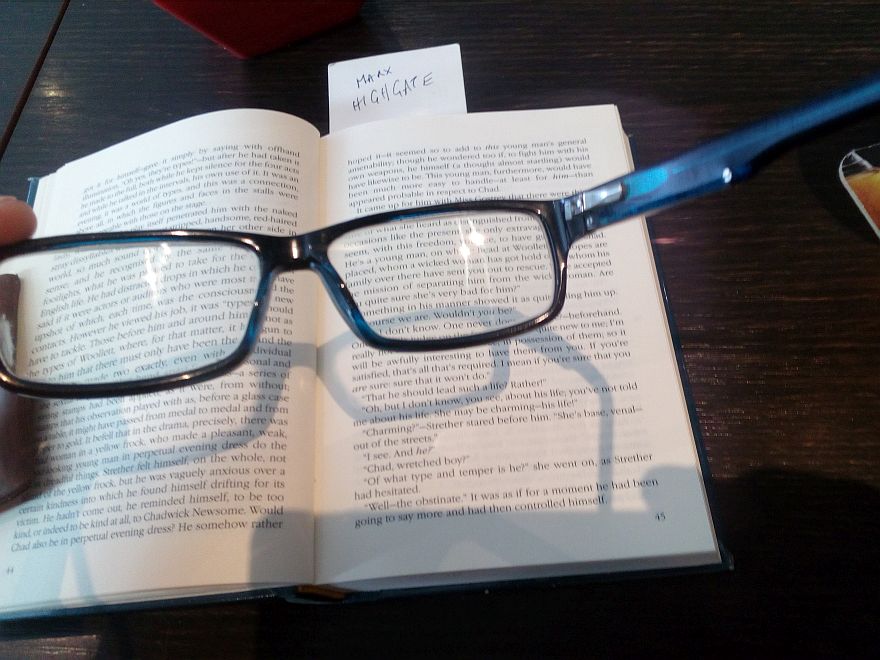 Humpty Dumpty was balanced on a stool in the “Fox Sake Inn”, little stick legs dangling over the shiny sticky edge of the cushioned seat. Opposite him was Jack, who wore a brown paper bag hat, and reeked of Sarsons.

His tumble changed his fortunes as the insurers paid a 6 figure sum, due to eggceptional and eggstenuating circumstances; allegedly being knocked down by a myopic king’s man who mistook Mr Dumpty for a large bald coconut.

Drinking with Vinegar Jack, who called him Egghead, ruined his concentration, all he smelt was the pickling solution, clinging to his nostrils like pollen.

Well there we are, another week, another nursery character ruined for future generations! And…And 100 words on the nose!