I’ve had a philosophical chat with my 11 year old boy tonight, about Atheists and Theists (I didn’t know this was a word) Anyway turns out that my son is a thinker, which is good. Now, when I was 11 my friend Michael Witcombe (his name is not protected, as I no longer know him, and also what he told me stuck and I’ve passed it on. He should be fucking knighted). He said;

“If the universe is infinite, then everything MUST exist.”

He was of course right in this assumption, and I was told this when I was also 11. Looking back it was an incredibly perceptive statement to make, and I thank him for it. 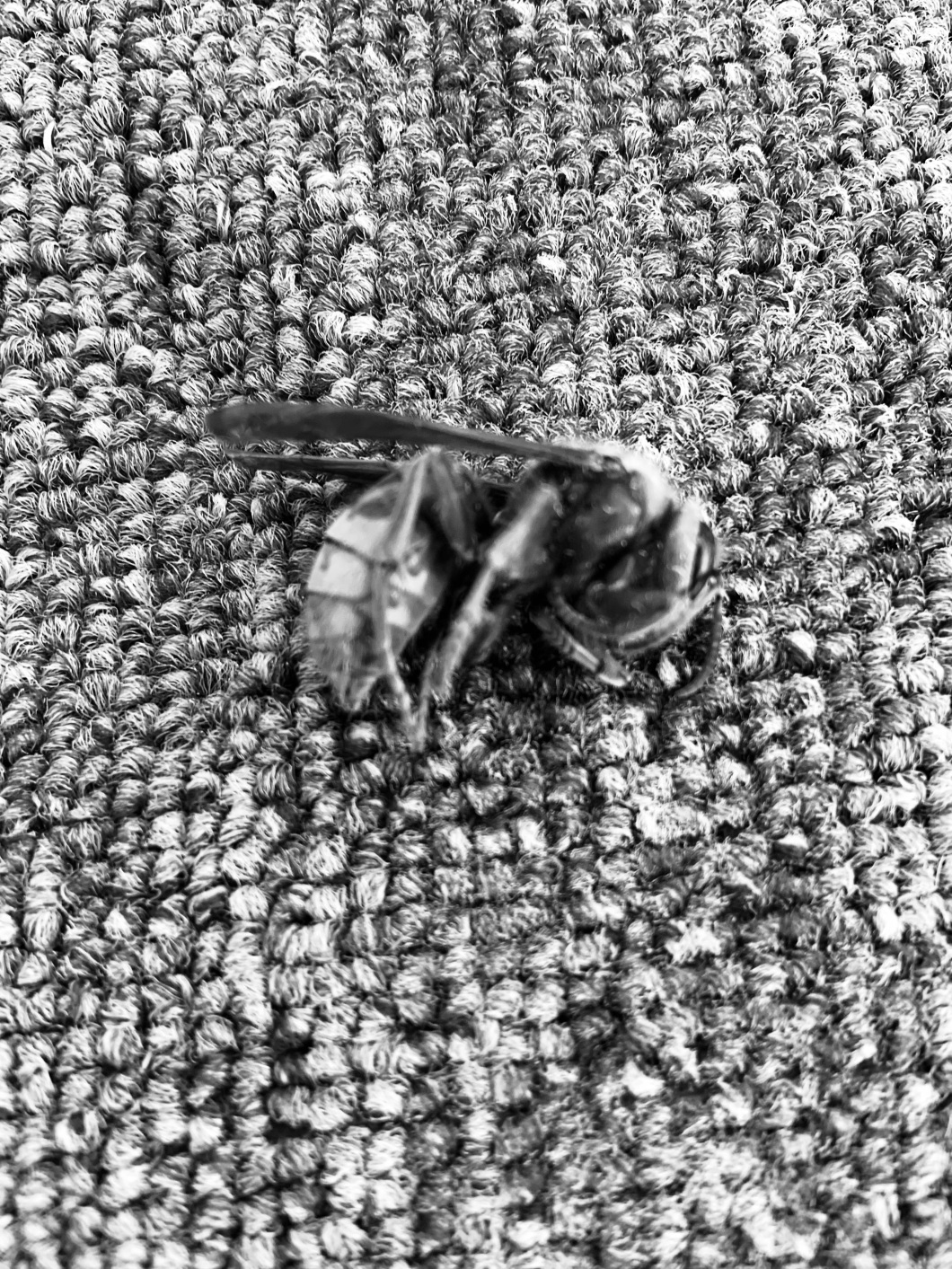 Turns out my name for the Prince Andrew, which I think is absolutely hilarious is not that funny, I called him “The Prince that was formerly called Andrew” which is fucking funny and more people should think so, if you don’t get it then forget it, I’m not explaining. There’s previous.

In other news, I’ve got an eye test tomorrow, chances are my varifocal eyes will turn out to be multifocal and in which case we’re all fucked, well, I am.

Love you all, not carnally, nor sexually. I’m far too honourable.