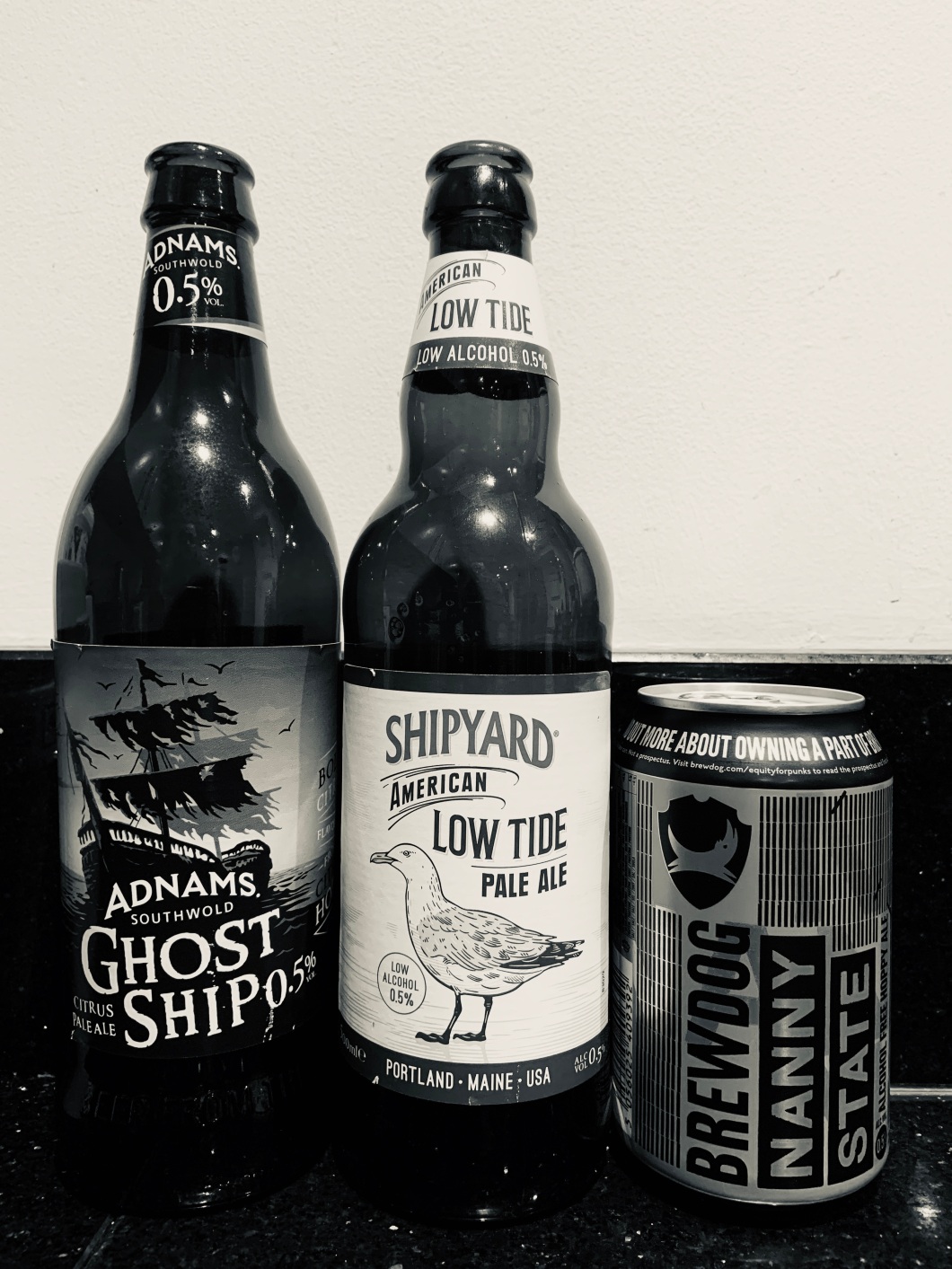 Today marks two significant events in the history of me, your author and other people, millions to be exact.

Firstly at 11pm this evening my country has decided to leave the party which is Europe to go, erm, well I’m not really too sure, and it seems that the television punditry is giving it 2 ways, either that we’re going to be a land of milk and honey, which is bullshit, or that we’re going to enter another ice age which is also bullshit. From where i’m sitting, on my relatively new sofa, it seems that really nobody knows what is going to happen, which should come as no surprise after the lies and more bullshit and empty promises manifest in the campaign to leave the EU.

This isn’t a conspiracy this is pure unadulterated incompetence and empty headedness, Who is in charge?

WHO IS IN CHARGE?

When we look back in history to this point I think the very fact that this whole referendum was a vanity project for the gammon faced former prime minister D. Cameron, he didn’t think he could lose and by not losing would cement himself in the top job for a few more years. It makes you think if it is really all worth the hassle. Like a shiny, blotchy faced, crap James Bond he’s pretty much single handedly shaken and stirred up the nasty hornets nest of racist and bigoted activists who have spread amongst us vomiting their foul discourse onto the airwaves and into our front rooms and front pages.

I’m embarrassed of this shitty stick we are now having to hold while we cast ourselves adrift, with placards reading “Our Country Again!” held aloft by a bloke wrapped in a union flag billowing in the wind, who wouldn’t have had a second thought about how “Awful” this country has been whilst in the Common Market. I’ll tell you something, life wasn’t too bad. The country has been divided and double penetrated by the people inciting in the populous the Lazy politics of Hatred and intolerance.

Secondly, for all my friends and relatives who know me, know I write this blog and check up on me here because i’m avoiding Facebook. Many people don’t know, I’d prefer to keep it that way, it’s invitation only, and if you’re reading this, “Welcome one and all, please don’t hesitate to come and find me in the kingdom of Shrawley and buy me a pint” This month, January, has marked a sea change in my behaviour, in that I have given up drinking booze, not for any reason than really to see if I could do it, well Ive great news for you, I have and it wasn’t too hard, just slightly duller.

Things I have realised are as follows:

So there we have it, thrill seekers, I will now retire to a very comfortable spot a little nearer the fire and guzzle down a few more cans of the good stuff, before passing out in a puddle of my own vomit at 11;15pm after the Brexiteers have had their day in the sun, in the morose rain drenched capital.