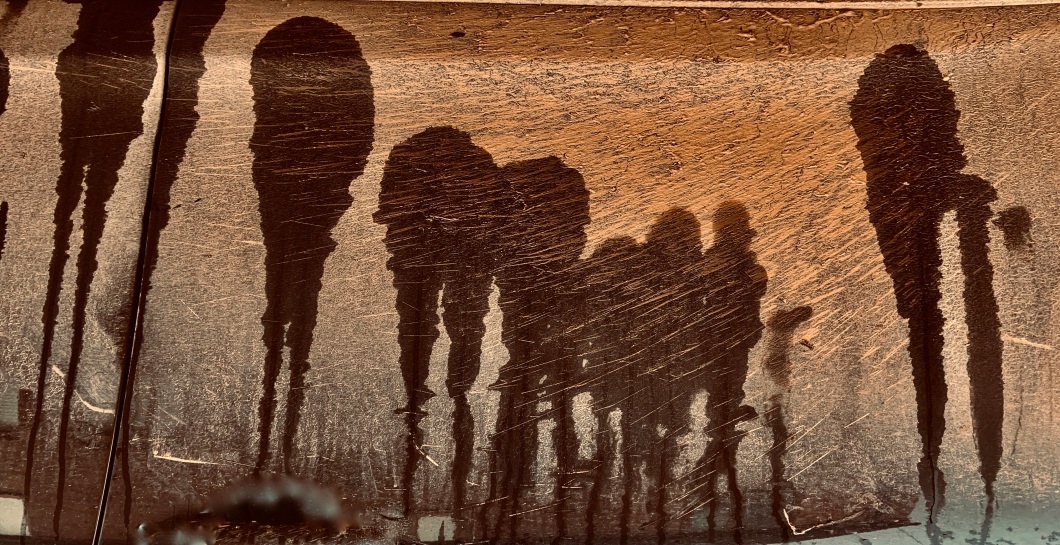 £5 for the first person to guess what this picture is, I’ll have to pay you when I get paid as I am already skint. Can you believe that i’m 48 this year, freezing cold in my house and was just shafted this week by an estate agent. Well I say an agent, what i actually mean is greedy bastard developer who initially offered the house we looked at for £395k, then when we visited the house he said it was £495k!!! I’m not going to insult you by explaining the maths for you, but, fucking hell! £100k difference?

I nearly swallowed my teeth, and swore around him, not at him, that would heave been rude; “It’s not fucking London mate.” Ironically that was where he had come from, swooping down into the rural idyll of WR6, and trying to bag a few gullible house buyers, no one our age can buy these places, the villages are predominatly full of pensioners, and not young families, which is what villages need, that and bus services, to make the villages thrive, the balance in Clifton upon Teme, apparently is more than 65% over pension age, needs to be more 50:50 from where i’m sitting.

So I’ve had a few pretty rough nights with not much sleep, worrying about money, about Mrs T, having to carry on at her company, well into her next decade, when we are not getting any younger and need to start enjoying life rather than coping. “Its so unfair” to quote Kevin the Teenager. 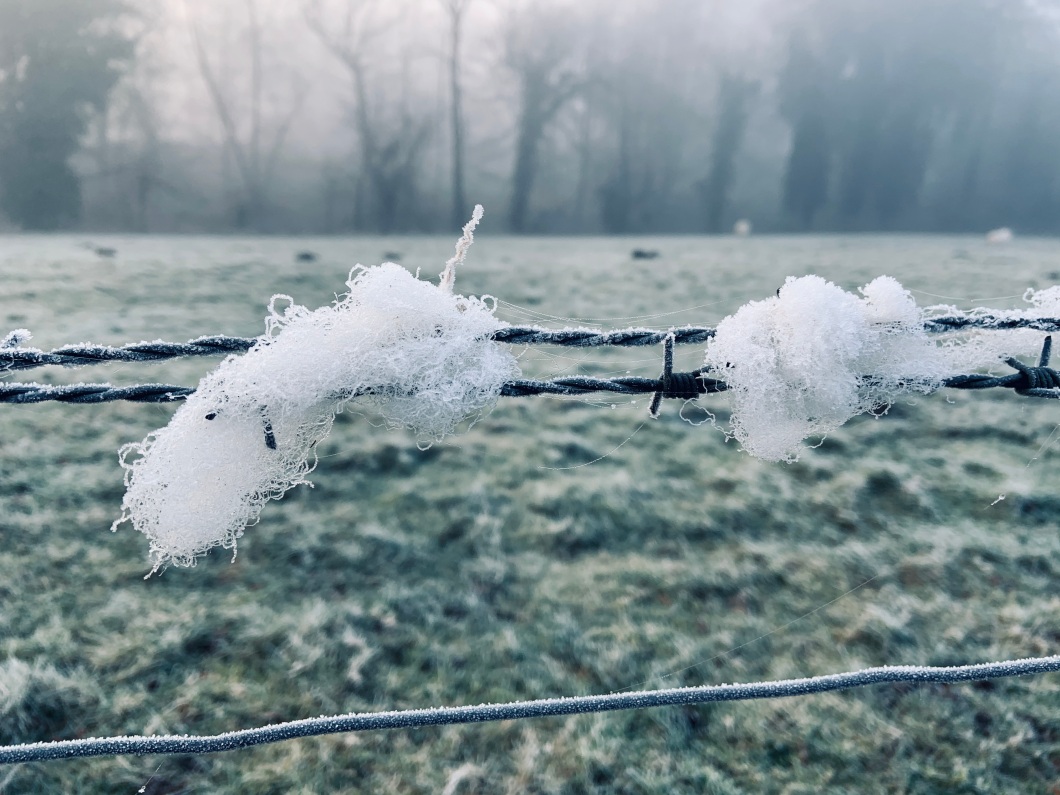 Spent the evening at my folks house, sausage and mash (3 different types of root vegetable) some over cooked broccoli cooked to within an inch of its life, al dente? Nah. Gravy from a can of worm like granolas and all d]served with a few bottles of alcohol free beer (my choice) I think i’ll do mostly dry February too, since the booze up last weekend i’m struggling to cope with the hangovers, even after a couple I feel slightly cloudy the next day, which in my game, the writing one, I’m screwed. Of course tomorrow night I am in Leicester with 3 of my oldest mates, my actual oldest mate, we’re going to some comedy, so with luck it’ll be pints in between the comedy rather than the other way round, then home to bed (sleeping bag on the floor) Sunday breakfast/ lunch, “Sack it. Let us do Brunch Dahlings” And back to the kingdom of Shrawley to lick my wounds ready for more of the same old shit on Monday morning, playing at being a professional whilst holding the customer in contempt.