Hello Rochelle and others, this FF is being done prior to Friday, as is rather unusual for me. But this week I have an excuse, the house its top for sale and we have to clean, paint and tidy bits and bobs for photos in which we endeavour to sell “a lifestyle” not just a house.

It is with this in mind and the idea of de-cluttering and tidying that Ulrika Unden’s photo led me to. Lets see where this one goes.. 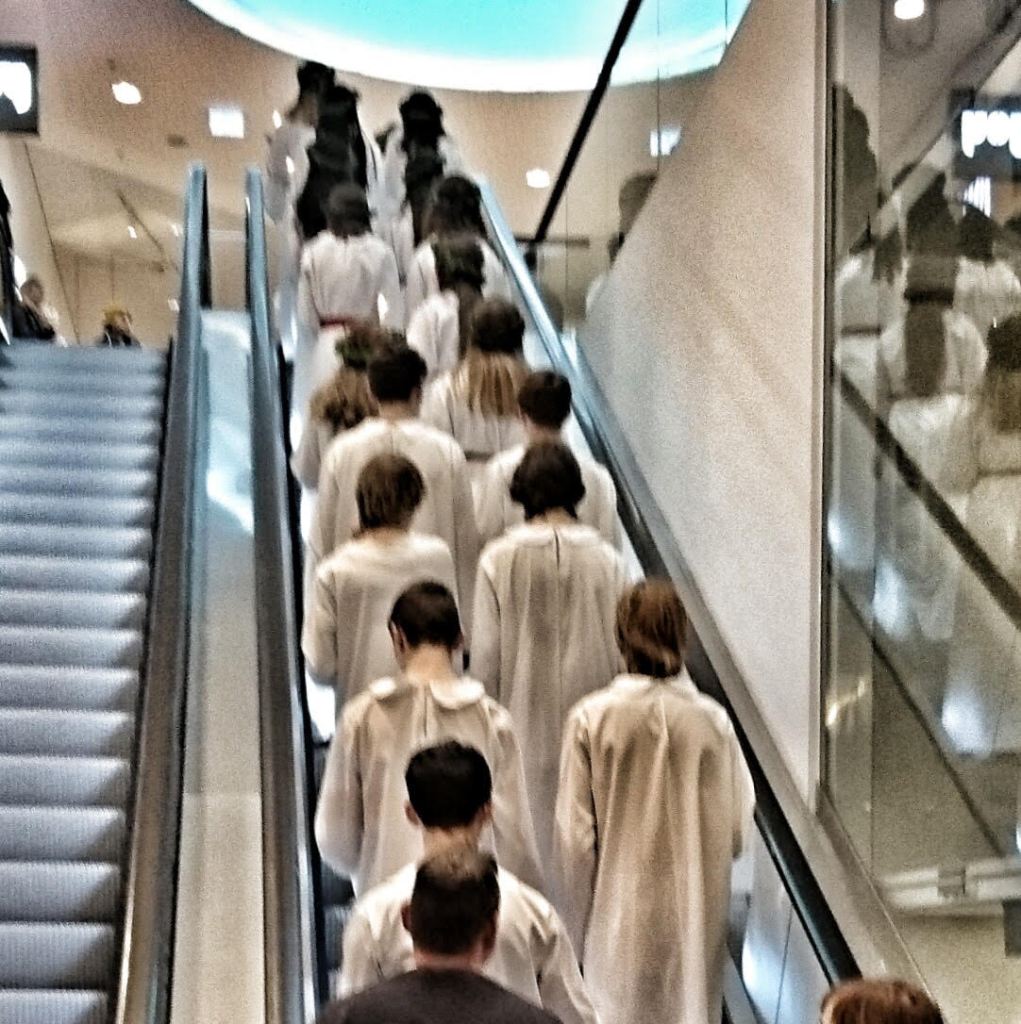 After the Golden Goose stopped laying after 13 years Jack was furious, having built up the most Sleazy, Seedy, Fetish club,  “History, Crime and  Punishment, a speciality, from buxom wenches to simpleton farmers.

The money had replaced the beanstalk with a huge series of escalators, heading skywards, laminated in a department store of Niche Kinks.

Finances were scarce and in a cost-cutting exercise he declared Dirty Robes and Messy Hair were not to be tolerated, certain standards must be maintained.

Offenders were summoned to the very top floor, an endless stream of expectant shabbiness.

No one ever saw these folk again.

There we are; 100 words on the nose, read into this what you will!!