This is part of the Stream of Consciousness 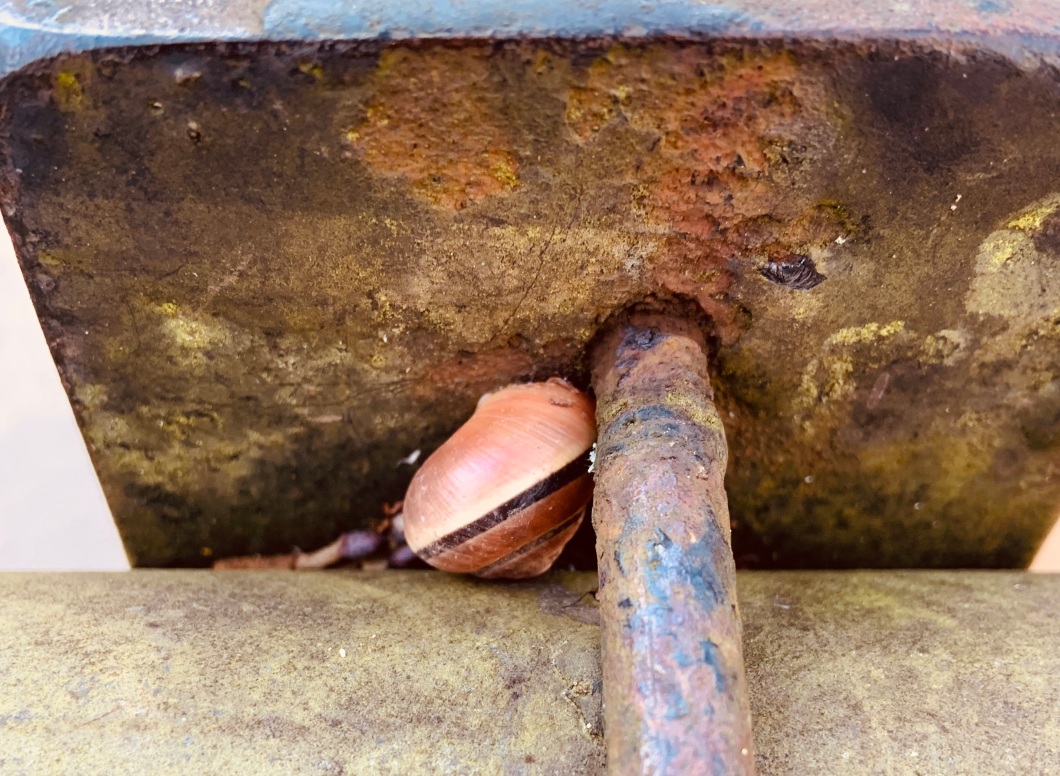 I slept badly last night, after watching 1917 and getting to bed not too late, my belly full of curry and a couple of cans of IPA, small cans. Woke at 5am, standard, for a wee, couldn’t get back to sleep, agin, standard, so wasted an hour looking at Twitter rather than reading which wouldn’t have left me feeling violated; why are the people in charge such horse’s arses? It makes me want to microwave cutlery, there’s nothing I can do with the dark clouds of what sometimes looks like Gilead slowly materialising in front of my eyes; hiding in plain sight. Fuck You! Thats what I feel they are saying to me.

I worried about not being able to get back to sleep and then suddenly I was being woken up by the telephone at 7;45am. Who the hell calls then? It must be important, not many people use the phone these days to speak to me? Its too early to sell me loft insulation or any kind of insulation and they could be pretty much guaranteed to receive lacklustre minor abuse at this time. Maybe my folks, somebody has fallen down? Oh god no! I’d better cancel Dr. S’s visit for later on, shall I get the joint of beef out of the freezer? I was going to cook peasants beef (a french dish I used to cook years ago). The phone rang off and I figured if it was important they would ring again. Which they did just as I had fallen back into a satisfactory doze, it was now 8:05am, I got up, missed the call, dialled 1471 and took the number, somewhere from around here and called it.

My neighbour: “Had I lost a Chiwauwa?”(spelling dubious)

It was making animal nosies and barking outside his door this morning at 7:30.

It had turned up at his back door, and I can’t think of anyone who would have such a dog. Maybe someone has released it for hunting purposes? Who knows, no one has one around here, as far as I know. So I’m up and at em, I didn’t have a bonfire last night because it was cold and I was full of curry which suited sitting down rather than struggling to light a rusty bin with holes in, full of twigs. This I will do today, after the dog walk.