What a relief to have a smiling (I imagine) Rochelle keeping us all in step on a Wednesday. The day I’ve had, if I was old enough, or better still if I could afford to, i’d retire like a shot, like a bullet from a gun.

I’m not and I can’t so I’ll just have to suck it up. This is a great photo from Roger Bultot, which I saw this morning just after my dog walk, and i’ve been thinking about it all day, so I thought i’d strike when the iron was hot and get something written, hopefully to get into the top 20; the aim. 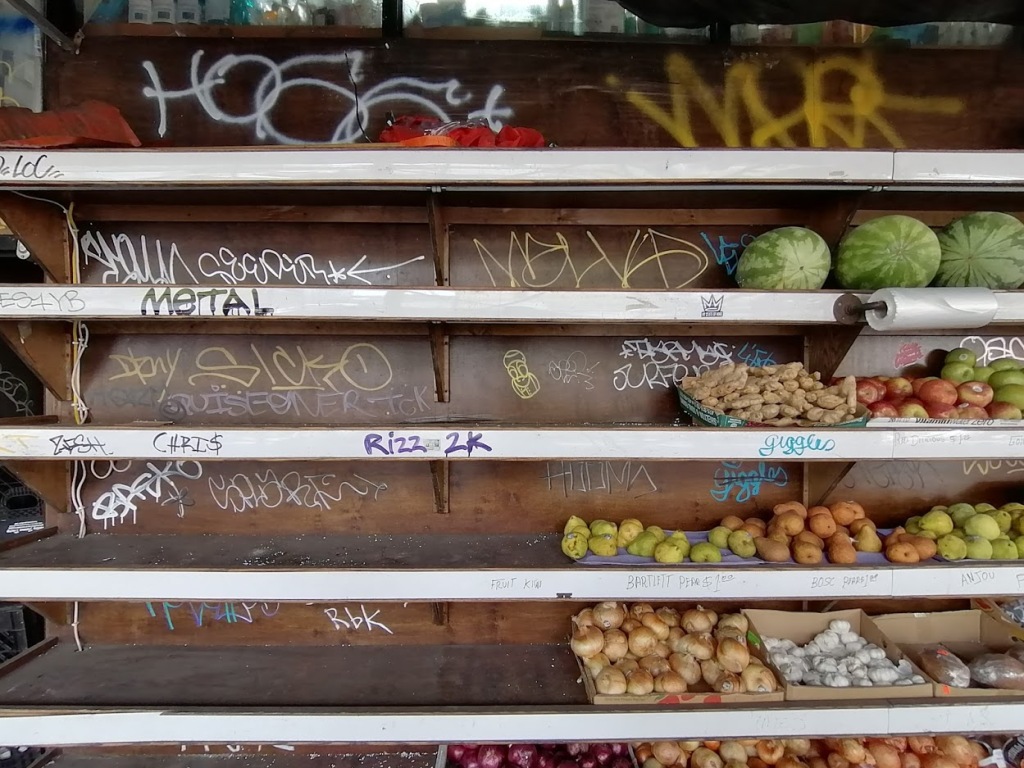 Pineapple; the de-facto CEO had the bright idea to stagger the other fruit and vegetables holidays. For some reason the citrus fruits had the greater holiday allowance much to the annoyance of the berries.

The Pomello, Sudachi, Bergamot, Kabousu and Kaffir had all taken a cruise together. They were inseparable since the Gin Popularity Surge, leaving the lemons dejected, broke although hopeful, if the whispers were to believed, that Mary Berry was preparing to launch her Lemon Drizzle cake in M&S.

Meanwhile the Raspberries cursed the downturn in global jam sales.

There we are, a little light relief in the face of the Impending Corona Catastrophe, 100 words on the nose as ever.