Today I am including Fandango’s One Word Challenge, Ragtag Daily Prompt and Your Daily Word Prompt to jumble together something pretty mundane, documenting my Lockdown. 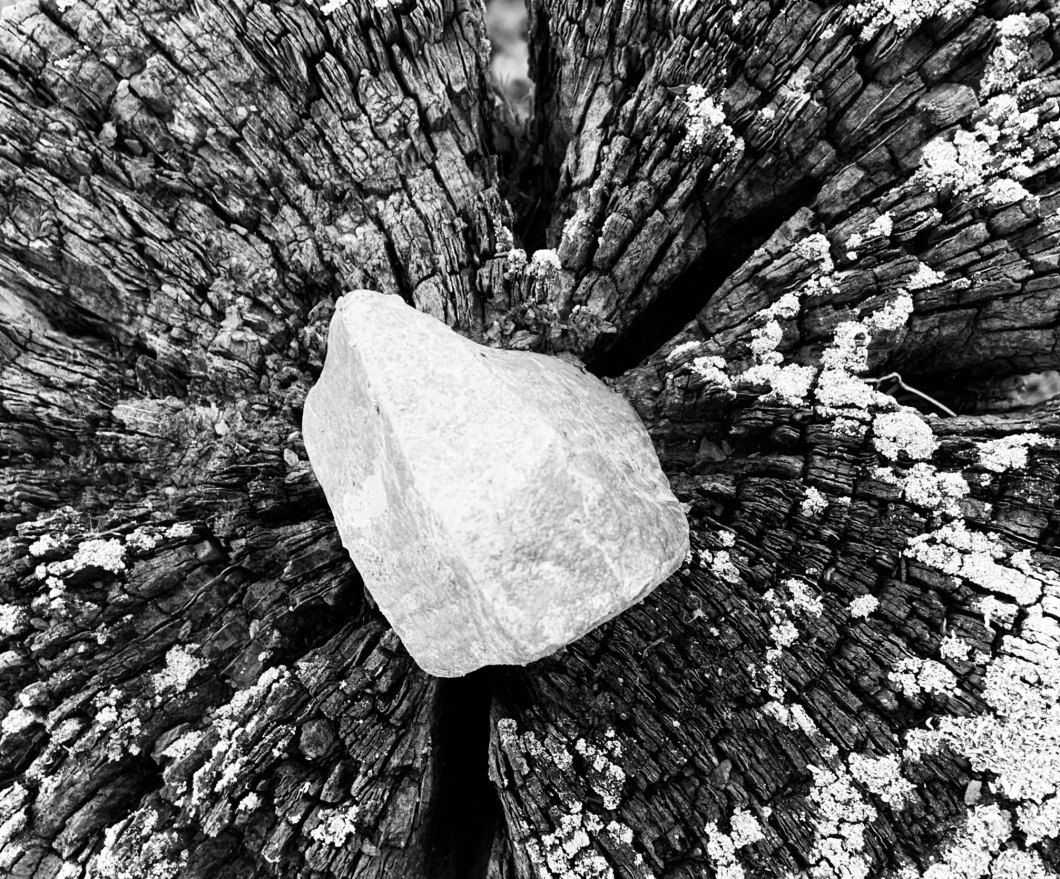 Jesus this is dragging and without an end in sight, not even at the end of the tunnel where there appears to be a roundabout with exits leading down several other tunnels, and then at each of them, the same. The exit strategy is not quite that, there is no strategy, to a massive extent we are governed by the virus and how it decides to behave.

With this in mind, yesterday was an extremely lacklustre day, in which I spent 2 hours lying on the carpet, slowly stiffening and gazing out of the window whilst I thought of all the things I should be doing, should have done and will do in the future, of which previously mentioned; the future may be this for a considerable amount of time. I will mow the lawn, chop the wood, stack the wood, go to the tip, when they open again. My daughter and I went on a small shopping trip and ended up coming home the long way round, past 2 tips which are closed until further notice. If it rains anytime soon, i’ll have to put all the stuff I pledged to throw out from my sheds, back into the sheds, and start all over again. My chilli seeds which I planted on Monday are not yet germinating, there is no sign of any shoots, I’m sure wild plants and plants kept by other people show signs of growth faster than anything I purposely try to grow. Weeds, which are plants in the wrong place, in my garden seem to mock me, shooting skywards like beanstalks, with as much root below the earth as to make it impossible for me to pull the damn things out, and so they grow and they grow. It may have something to do with the hatred I hold for weeding, which all stemmed from working at a Lettuce farm outside Southport while I was at college. Pulling out weeds from in between the rows of lettuce, the common lettuce which is just a thin floppy bolus of insipid tasteless leaves. I got stung to fuck providing green  leaves for the people who place generic tomatoes, sliced cucumber and these awful lettuce leaves on a plate and calling it a salad,  Christ the amount of lettuces we used to see, it doesn’t bare thinking about, feed the bland, bland stuff and they will serve up a bland dish, whilst accentuating their blandness on into the future, and repeat this pattern until someone invented the rocket leaf. This afternoon, I have to season my chilli sauce which I made on 2 days ago, I think Wednesday. Were my wife not spending such a lot of time at work  then time would be relegated to a lower importance than cleaning out the gutters, which I plan to tackle next week I think.

The daily structure is about to crumble with the school holidays beginning today, already the kids are waking up at 10 or later, and going to bed much later, my daughter was on snap chat at 4:30 the other morning, days and nights merge and merge into one big Dight and Nay, no one cares, the only time we’ve had to remember this week was 8pm last night when we applauded our NHS. My work day still starts before 9am just in case any jobsworth managers are lurking around online then I retain a presence until 4pm when I turn everything off again. I’m surprised how quickly working society has collapsed in my world. But this may end as I was volunteered onto a work project of which I had no real control, we had the first online meeting this morning, the man in charge swore and it turns out to be one of the most interesting things i’ve been involved in at work for a very long time, so who knows maybe i’ll be writing even less of this shite when I’m chained to the laptop in a week or so.

Isn’t it odd I used to blog every day, then this happened and I barely have the time anymore, how peculiar.