This is my take on what is happening in Britain right now. 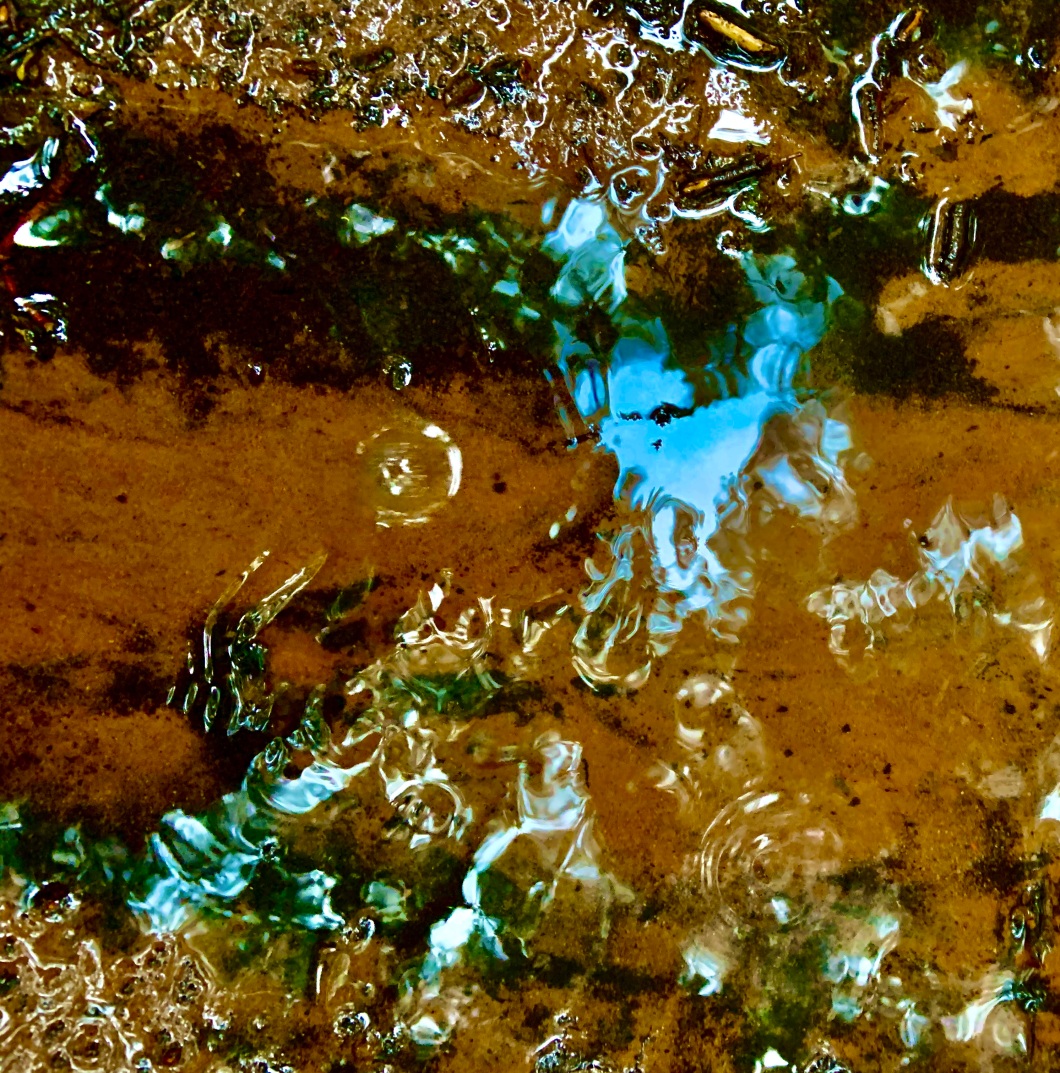 Everyday in parliament is like a unmitigated fucking clusterfuck (thats for you Linda my Australian Friend). Not a day passes without someone putting their foot in it, contradicting themselves and or “The Science” which they name check often. “The Science” a strange force binding us together, good against evil, the nemesis of the dark Side, a mysterious entity in whom which we can put our trust, unless of course they see a way to impress the general public in which case they can sideline the science and credit themselves. This invariably falls apart like a cardigan full of holes and they can switch the emphasis back to “The Science” and we re-enter the fractal confusion of statistics and “The Science”.

When I was at school we had science in the juniors and I’m sure when I was 10, possibly younger we learnt there is Physics, Biology and Chemistry; 3 sciences or “The Sciences” with an “S”. I think the government should probably start using the plural, I mean we’re only in week 13 of this Shit-show, let’s see if anyone notices. Christ a change in Grammar will be almost as effective as anything else our fucking shower of a shambles of a collection of muppets who happen to have been put in charge by an electorate who should feel thoroughly ashamed of themselves. Basically fucking everything up for my kids and their kids due to Brexit, Covid 19 and Trust issues, Dominic Cummings and an overriding lack of empathy to normal folk (me, and probably you too, dear reader)

I have news form the front that when  Mr Fucking Johnson (MFJ) took control, he had all his mates in the dining room in Downing Street where they were just finishing off a game of soggy biscuit, having already had a round of Bukake with Priti Patel. MFJ stood up rubbing his hair which was full of something sticky and said loudly.

“Right, Who wants to be homo secretary?” (Its ok, its just banter)

“Right who wants to be Chancellor of the Exchequer?”

“Who wants to be the Housing Minister?”

This prompted shouts of

“Me, Me, Me, Me!!!” from all the cunty would be politicians who suddenly found themselves in a position of power to influence the country in any way they wanted just like they had been taught at Eton.

Jacob Rees Mogg (I know, he’s a real person too) put up his hand ad pronounced

“I’ll be leader of the House.”

He was the most mature and on top of that had been a House prefect, and he sometimes wore a top hat which was really cool and so MFJ granted his wish.

More hilarity ensued, when they decided who would be the best people to pick on, and the best ways to spend their money, or rather other peoples money, it was brilliant, they could do what they wanted. Making things up hand over fist, but across the ocean in America there was somebody doing exactly the same thing. It would be like a massive house match, where everyone got to see who could create the biggest laugh by stamping on the less fortunate, like an international game of “Go For Broke”

Every Wednesday afternoon they all go back to 10 Downing Street for a Bukake session and a game of Soggy Biscuit.

And that’s what’s going on in parliament right now, remember, you heard it here first.