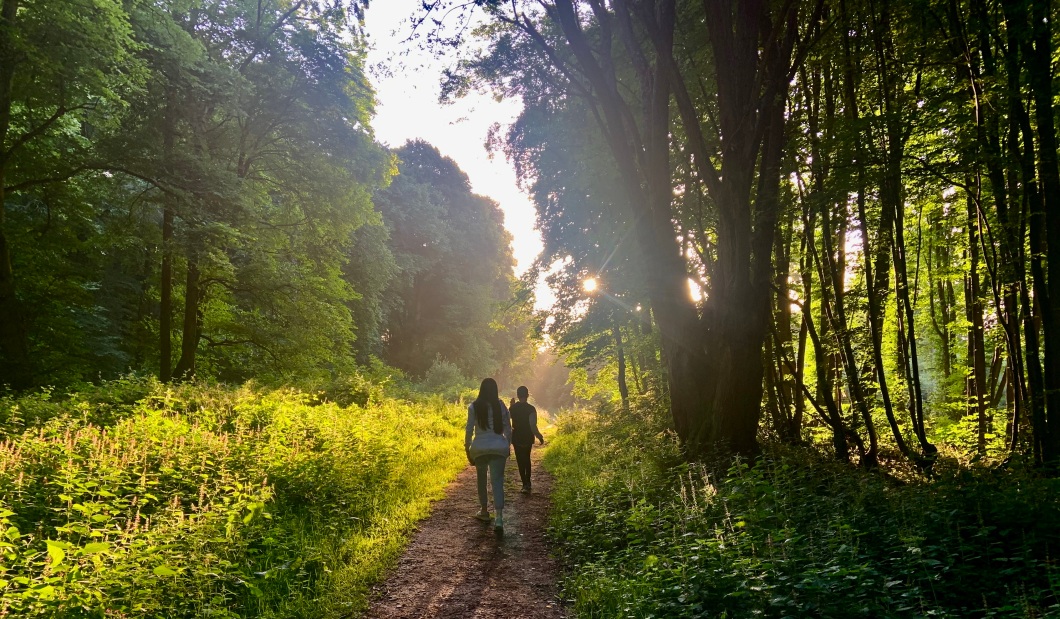 Happy belated Fathers Day folks, yesterday I was otherwise occupied and as such found it impossible to sit on a chair and write anything. My stomach had expanded to within an inch of bursting point and were it not for the suggestion of an evening walk as a disruption to my gluttonous day then I probably wouldn’t have survived the night.

I have come to the unhappy yet financially pleasing conclusion that take away curry is often too much for anyone to eat, even a greedy sod like myself who shovels up the ghee with glee with a spoon. On our walk today Mrs T and myself agreed that 1 portion each was too much, and we should probably share or order half portions which is what the kids have and they still get the same amount by volume, just more sauce, which is just as bad as a full portion come to think of it because that sauce will have to be mixed in with rice or scooped up with some sort of Indian bread, naan or chapatti. Anyway you look at it, my stomach will have to be stapled in the very near future, and distressingly enough the surface area of T-shirt susceptible to spillage and thus ruin has also increased. This lockdown madness must stop now.

I feel I am now at the opposite of the pinnacle of physical fitness, I am at the lower depths of a marine trench, desperate to get out, desperate for some sort of routine, desperate for some cohesive leadership from anyone. All our politicians are utter twats, I include the American leader of course, although I am very impressed to see him drinking a glass or water single handedly, what a guy. The sooner all of them get gone the better.