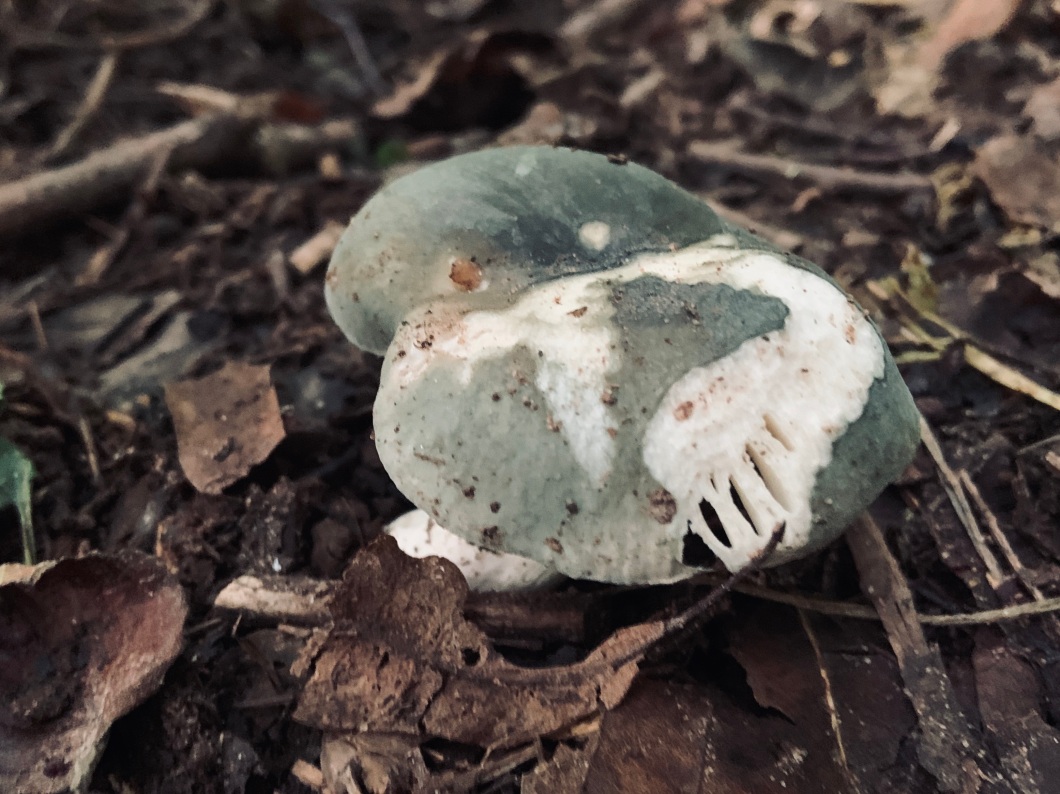 The pandemic all but over in the minds of some, their chief scientists silenced by cancelling the riveting daily shows of figures and statistics dressed up as treats in the form of haircuts for those in need, manicures, bikini waxes, pints and wine bars. All the things which are apparently going to make Britain Great again.

This weekend in T-minus probably about 36 hours our pubs will open their doors finally to the freshly waxed and tanned muscle vested “I’m not racist but..” types who inhabit the city centre night clubs. Tramps Discotheque with an ex “Big Brother” contestant making an appearance. I’ve never understood that, even if Felicity Kendall made an appearance I doubt i’d be able to speak to her. I’m not understanding what the patrons or indeed the celebrity will achieve apart from a rape allegation or free drinks and a stinking hangover. Standing behind the velvet ropes sipping prosecco really quickly because they only really want a pint of Fosters extra cold or some such nonsense. Heathens, and some of our future.

Well the great news is that this weekend at about noon, Wetherspoons will open their doors to sell us as much cheap booze as they can before the police shut them down. The leader of our Country, the man who dare not be mentioned has well and truly taken to his Mantra and “Washed his Hands” of the general public by telling us all that we can all go out; the pubs are open. The Tory party’s flatus offerings of advice are ubiquitous encompassing us all like a cloud of magic potion telling us to do as we please, the target figure of £200 million I think was mentioned, we’re going to drink our way out of this mess, the virus respects the hardened drinker slobbering over his neighbour. Husbands in tight t-shirts and wives in tighter braless crop tops will be rampant for some fresh meat tumbling out of ripped jeans in the fleshpots of Worcestershire Wetherspoons, spilling out onto the pavements to antisocially distance themselves with a really dishy chap they cadged a fag off, round the back against the bins.

Our Government washing their hands of the responsibility to care for the public, by trusting the public to behave when setting a drinking target for “Super Saturday” It’s like a whole premier league’s worth of football matches where you don’t have to watch the football, and wouldn’t remember it if it happened to be on in the pubs anyway. A cynical ploy to entrust the future of the nations elderly populations to the people who are going to go out for an almighty session on Saturday night and then go and see their parents for Sunday Lunch the following day, smeared in Gonorrhea, Covid and Herpes; Dave’s got Covid pass it on, Daves got Covid  pass it on.

And if it rains, which it may not, then will they go home? I doubt it, the die hards, they’ll all crush into the pubs and bars smearing themselves against each other like slugs in a cavity wall (which we had incidentally and have spoken about it on this blog but have no idea where, google it and then read it all). Yes, its going to be a right laugh and after spending zero money on over priced sometimes badly kept beer in pubs over the last 4 months, I think I’ll give it a miss and let natural selection take its toll. Until we get a regional lockdown and then I’ll take one of the coaches chartered to travel to other cities without lockdown to spread the pox, just like they’re doing over in Leicester this weekend.

Or maybe this won’t happen and we’ll all live happily ever after, the virus will just give up after seeing the tough decisive tactics of the most culpable dithering clueless government it is possible to have at this grim time. Remember folks, Brexit happens soon too!!