No C this morning; she overslept and I could not possibly say if that might have anything to do with the football, I would not be so bold. In the aftermath of the semi final defeat I think most fans are stoical this morning, the radio phone-ins were  full of folk praising the team and looking forward to the Euros in a couple of years time. It never stops this football treadmill, in a few weeks we’ve got the start of the premier league again and with that England’s heroics will be a distant memory, and the lust for monstrous salaries will be front and centre.

Ronaldo has gone to Juventus for £100 million, which is insane, we could pay off small country’s national debt with that. I will never earn anywhere near what he earns in a year in my whole life even if I could save up all my salary and not spend it on anything, that is called disparity I think, recalling my geography A level.

We never did get to the bottom of M’s trip to Silverstone, I don’t suppose we ever will, he is the pastoral man of mystery and on a joyous note every day he is still seen sporting a new top, be it t-shirt or shirt; and rumour has it there are still many to come.

I had a job in the middle of rural Herefordshire to attend to today. Went to try and find the farmer who lived in an enormous farm house, the front door wide open, I wandered around the yard which was full of rotting machinery and car wrecks, a couple of workers looked up but ignored me in my Hi-viz. I never know who I’m going to meet and I really don’t enjoy walking around someones property without verbal permission. Its like the wild west out here, thank god we don’t have guns unless of course you’re a farmer in Herefordshire; they seem to be able to do what they want. 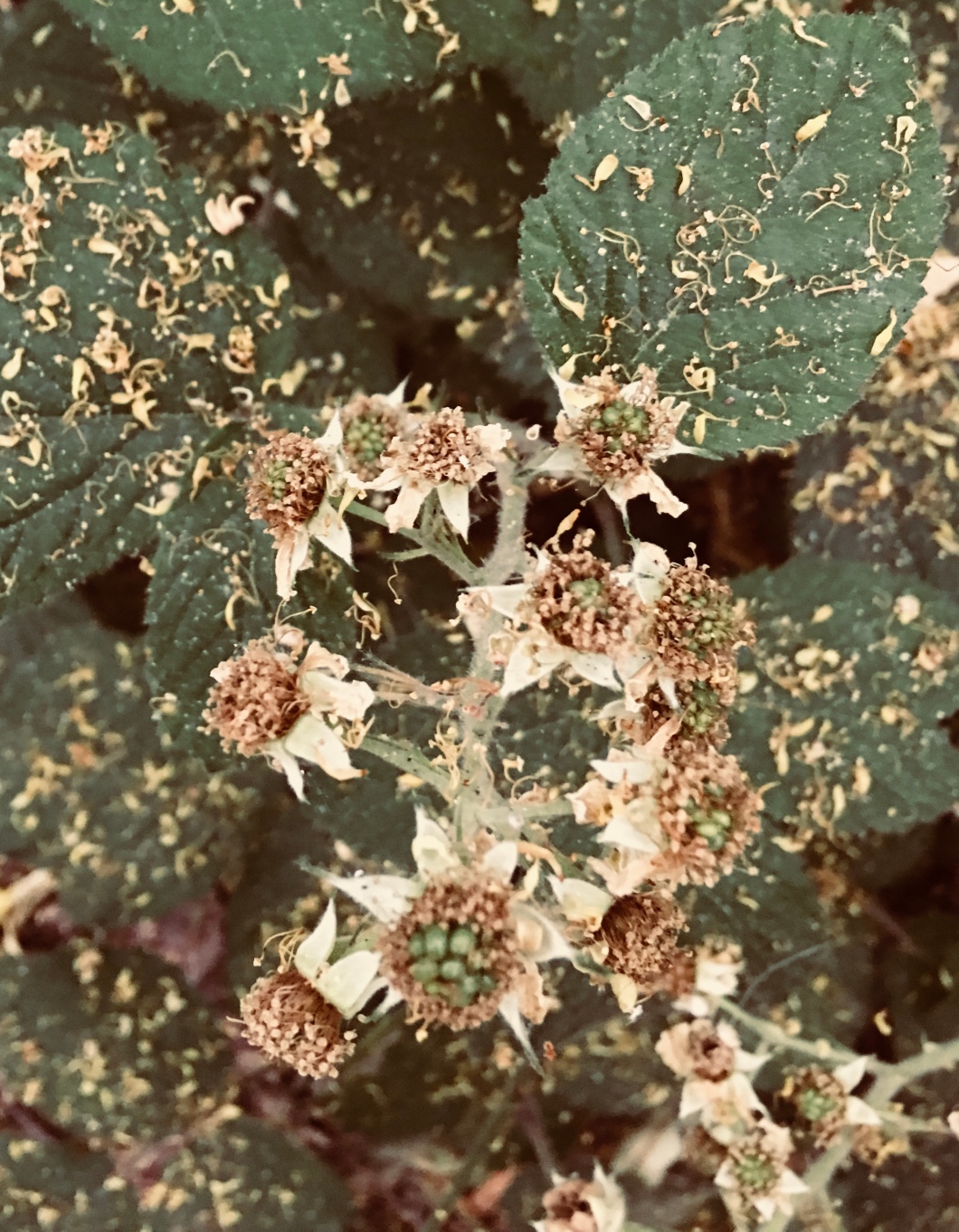 Blackberries on the rise. We made up a poor song this morning and I can not remember what it was about or how it went, this seems to be happening more often and just as I write three things of note come to mind which occurred today. In no particular order.

a) The compilation album “Now Thats What I Call Music” releases its 100th edition in a week, the first one being back in November 1983 which I had on tape, the first double album I ever owned, it rocked and looking back through it today, there were some absolute bangers, as well as some awful dross; Kajagoogoo and Limahl being two of them, why the hell did they have 3 songs out of 30? Thats 10% for gods sake, don’t google it you’ll have nightmares and get sucked into a perpetual vortex of 80’s nastiness. Think I had the first 4 and number 6, and at that point I got off the merry go round and discovered proper music away from the charts. Heres a taster away from Phil Collins, UB40 (they are up there with the Lighthouse Family and Erasure for me, alright, maybe not as hated as the Lighthouse Family and I think Erasure scared me on Top of the Pops once so maybe their music was secondary), Bonnie Tyler, etc.

b) Bloody Donald Trump has come to blight our shores with his massive stupid orange face, hope he sees the inflatable baby trump which is due to be following him around on this tour! Google it folks, its very funny, even the London Mayor, Sadiq Khan has got behind it.

c) What do you know, I’ve done it again and I haven’t even been drinking and I’ve forgotten, and I bet it was really important to.

Heres a medieval masterpiece of a banger from the 80’s. Enjoy