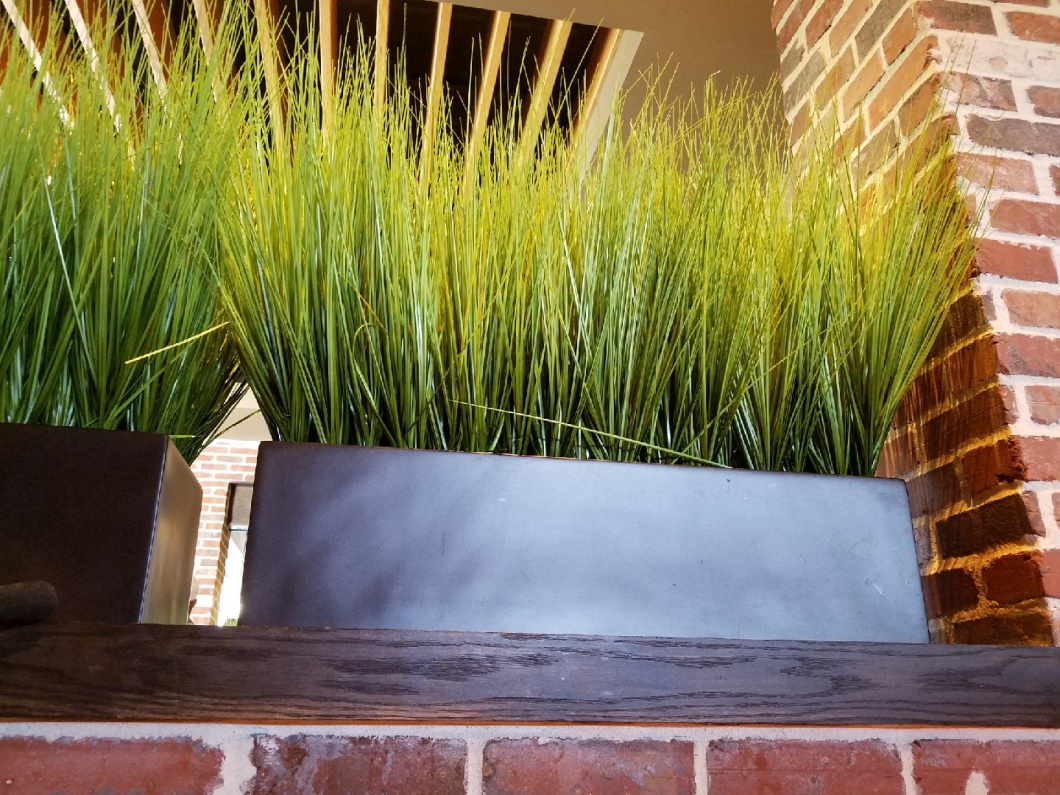 This one has got me thinking and whilst relaxing in Bulgaria and concentrating really hard on having a good holiday, my mind has been on other things. Questions such as which sun bed should I sit on, which pool should I sit at and when should I go for lunch. It’s an easy dilemma to have and not easy to snap out of. Anyway I’ve woken up this morning after another late night with a story fully formed, The “where are they now Children characters for the past theme” is still running; see what you think!

Thanks to Ronda del Boccio for the photo prompt today

Relatively Recalcitrant Mary Mary has had to switch her gardening activities after an enquiry found Cockle shells  being mass produced in exploitative sweat shops in North Korea.

She also had her silver smithing licence revoked after a search of her foundry found the pretty maids were being held as forced labour on a linear production line to manufacture the silver bells, previously thought to be created by some sort of horticultural alchemy.

Outside court an uncommonly beautiful line up of protestors waved placards and burned the clothing of servitude, their daily working attire.

Well, thats it; 99 words, and I’ve really enjoyed this one.

Keep on keeping on