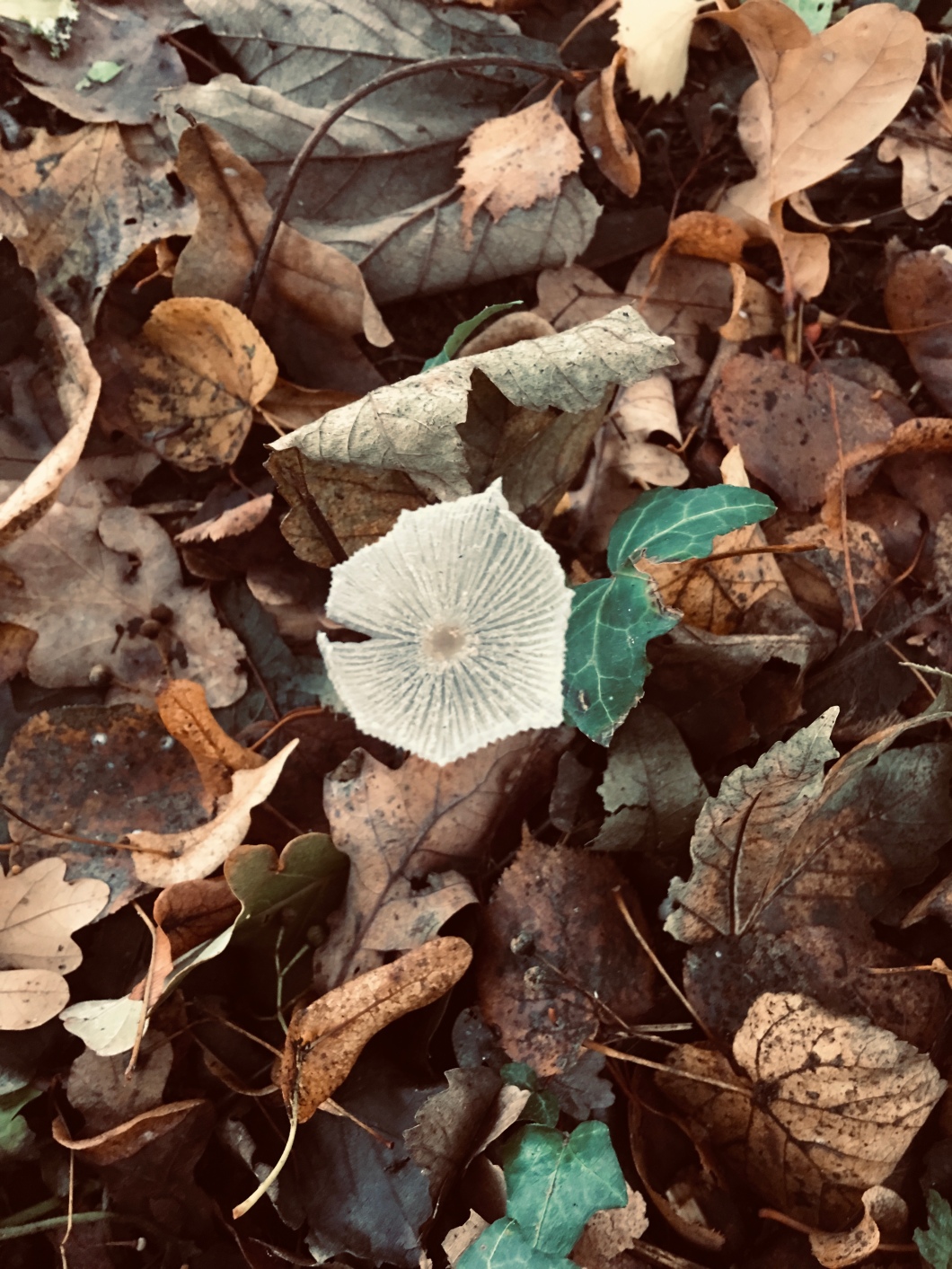 My car, was 52 days over due for its service according to the little computer man who lives in the engine, or just above, just under the windscreen in the inside of the car where all the driving stuff is; all the stuff I may touch. I don’t go under the bonnet (Hood, for the Americans which in the Civilised world is an appendage to the back of a jacket or sweater).

Anyway, I took it in and left it with 2 men called John, both Scottish, one a Celtic fan the other a Rangers fan, they were getting on a bit from the look of them and so hostilities were probably spared for the office party. They gave me the pool car, owned by the car doctors which was old, tatty and stunk of fags (cigarettes). I drove to work having transferred all my equipment into this squalid vehicle, forgetting my laptop pen and thus when I got to my first job looked like a massive idiot when I couldn’t do anything. I drove home, having to work from home, where I had a doze and avoided logging on because my sadist boss keeps an eye on us, and when we log on I imagine his PC pings and he calls us up, as if by coincidence to ask us what we’re doing. He should really mind his own business, we’ve done all right for 18 years and much longer without him, i’m unsure as to why we need him now.

I’ll get to the point of the #FOWC. My blue car has DAB (digital radio) this ashtray on wheels has none, but it does have BBC Radio 2, and a plethora of commercial radio stations which I do not listen to on principal as I can not abide adverts. This is the crowning glory of the BBC; they believe we have an attention span longer than an ant and for that reason see no point in bombarding us with suggestions to buy a sofa this weekend or to change my windows or to try out the latest Australian Theme Pub/ Polish restaurant. I’ll find things out for my self thank you.

Get to the point.

He’s going to tell us.

Radio 2, is awful. Listening today made me remember why  haven’t touched that side of the dial for many, many years, Today the register of so called DJ’s included, Mark Goodyear, Vanessa Phelps, Bruno Brooks and Bloody Gary Davis (Oooh Gary Davis…). These people were on the radio over 35 years ago and are still there, pedalling the toxic vacuous mediocrity that seems to pass for middle aged music, I’m assuming the target age group is 40 year olds and above as the same music is being played as it was 30 years ago with some Mc-fuckin-Busted and generic Anglo/ American Vo-coded waffle nonsense music which sounds like it was conjured up by a ZX spectrum. Seriously the whole shebang; there were celebrities, packs of them, all chatting in an over the top kind of laughey way, all best of friends with each other despite only having met an hour ago, maybe less. Nothing in common apart from the need to sell a book or record to keep their sorry excuse for creativity rolling on, gathering speed as the Radio 2 massive lap it up, like cats, greedy self important bastard cats.

I hate it, really do, when did not really trying to produce something faintly original pass for being creative, just because you’ve turned 40 doesn’t automatically mean you should turn to Radio 2, if you don’t like music then listen to Radio 2 or even better go and see Radio 4 for some high quality chat, renowned the world over, but keep away from Radio 2. I heard or dreamt somewhere that it is Britain’s most popular station; if so we are all doomed and we should shuffle off to the bowls club.

Get real people, get real.