I pressed go, too early, story of my life, impulsive, not thinking things through, and then having to go back and re-do things. Anyway this stuff is important. 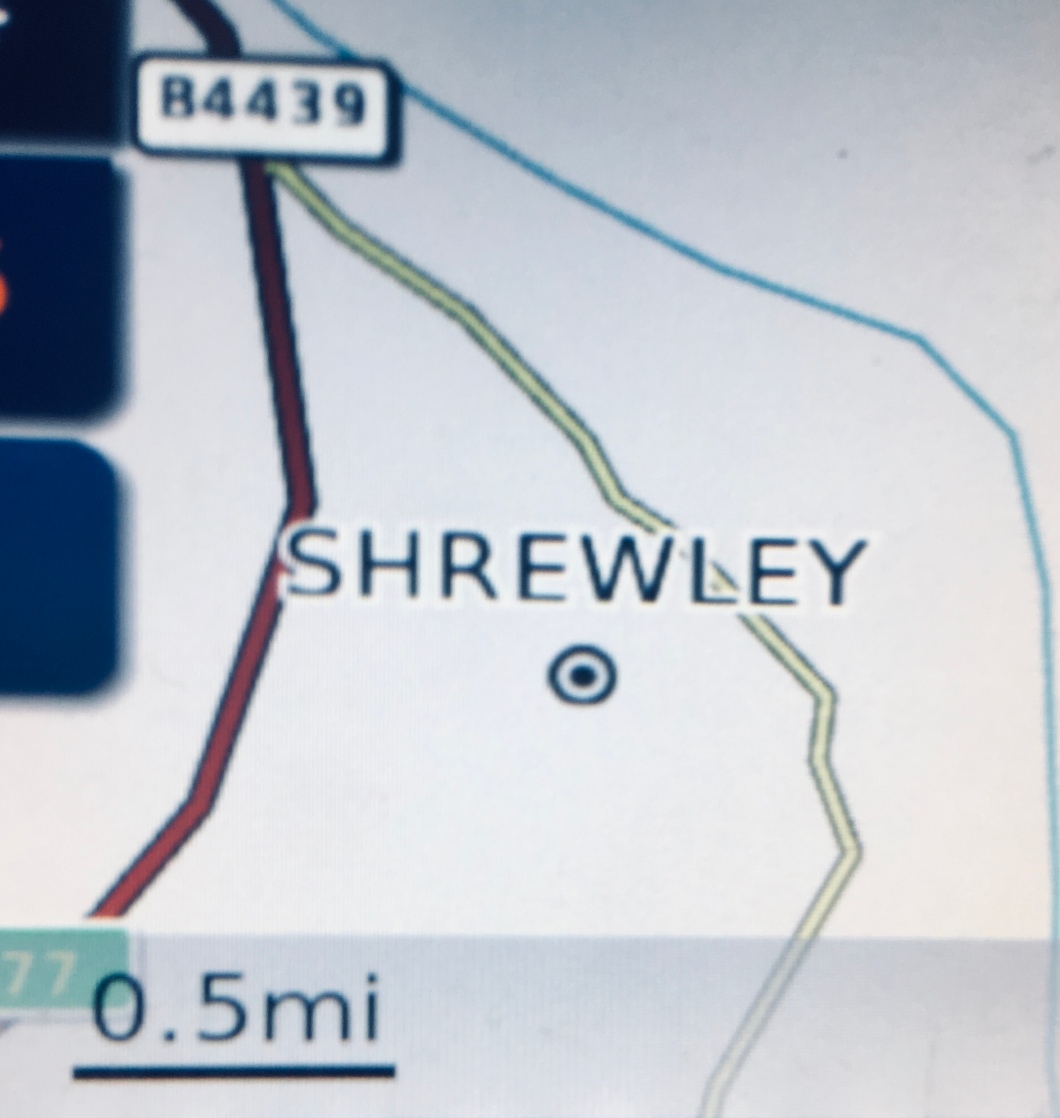 Friday last week, was the Day Hattie was to lose her virginity, well she was going to be artificially inseminated, with the life giving dog milk of Mr Magic Man (he’s a dog, with a literal human name) C took Hattie for the procedure, the house stunk of dogs and there were dogs all over the place and He had a sniff around Her, a bit of play fighting, a little bit of petting and just as he’s about to dive in, Mr Magic Mans glamorous assistant scooped him up and proceeded to pleasure him manually, remarking that he seemed to have a kink in it but not to worry, she’d straighten it out. 10 minutes later, the glamorous assistant is still at it, her wrist is aching and C has told her she’s very lucky to have such a job. In fairness to C, she didn’t expect this sort of evening and being in such close proximity to the wanking dog lady was all a bit of a shock, she panicked and blurted out loud, exactly the opposite of what she thought!

The story this morning really stuck with us all and I think my brain was torn on wether to remember it or not, I din’t want to remember it but such a vivid picture was painted that I thought it might be cathartic for me to possibly get it off my chest. I should have probably put a warning at the start of the post, but I panicked and before I knew it I had pressed publish, these things happen behind closed doors and thank god they don’t happen in public, we are after all a “Nation of Dog Lovers” and I think we may accept this sort of behaviour if it were ever to come out.

Thank god that when we arrived back to the art installation at the beginning of the walk, some one, need I say more but I definitely suspect a child, someone had stolen both the lego look out man, he’d been there for a while and the stone painted like a penguin, who I think arrived a little after the half term break, so around a month.

The path past the field is generally known as the “zoning out path”, and we all pretty much did when we were leaving the wood, just the sound of the leaves under foot.

Just as an afterthought, who knew there was a place called Shrewley? We’ve got a much better number B road coming through our village and the levels of excitement in Shrawley (thats us) are pretty much off the scale on a daily basis. Look out for more crazy anecdotes and shenanigans on this blog here in the future. If you are new to this then take a week off work, its flu time, and read this from start to finish, you will never have to step foot in the woods again.