A slap and a kick for being so quick

The one who said the rhyme did the crime

Sorry that last one was a fart rhyme and just found itself there, like farts. 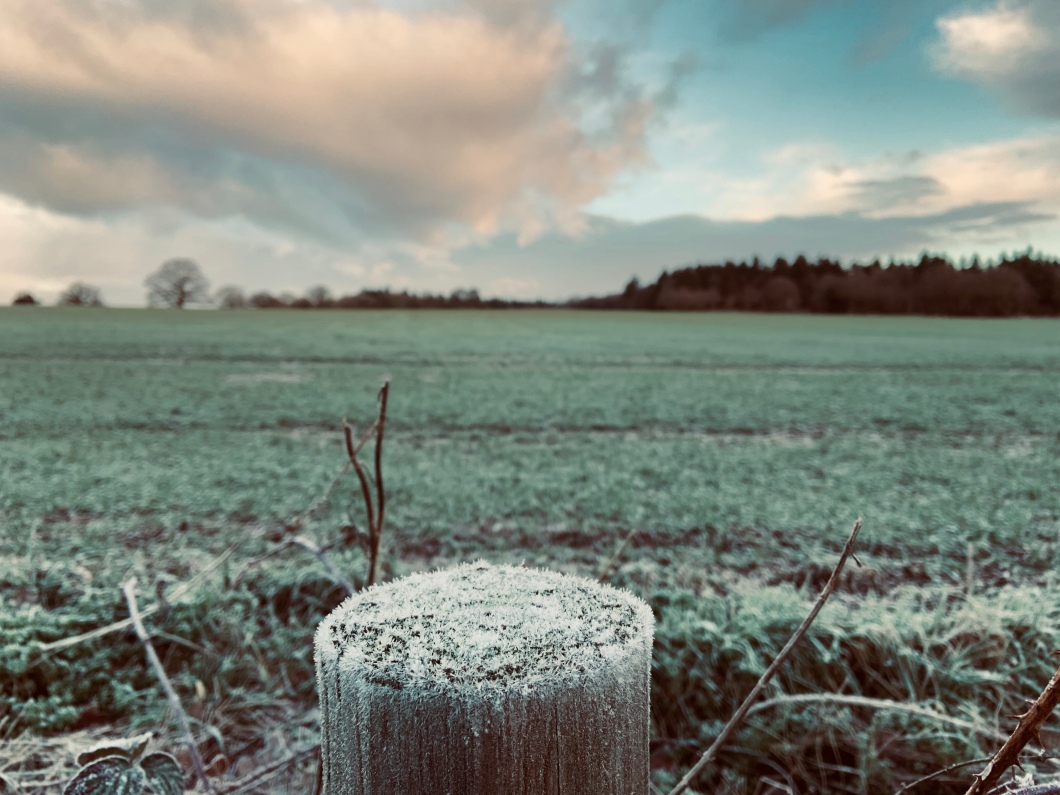 So what has happened? We’ve had frosty frost, no snow to speak of save for a slight flurry mid week, possibly Wednesday but i’ve been thinking Friday fictioneers and so haven’t been able to concentrate. This week has been packed full of excitement for all you Ministry fans, today C was at the bus stop with a massive weapon, it was for slaying any miscreant walkers who may be trespassing within the woods out side of the allowed time constraints, some may say outside of curfew. We did see the Hi-vis man walking down the side of the field as we set off and I initially mistook him for M, who was absent, without permission, honestly sometimes that boy has ideas above his station, but then we realised that M doesn’t own a hi-vis jacket, not that we have seen anyway, so he was forgiven, perhaps he’s laid up in his sick bed; it is the time of year for coughs and sneezes.

The weapon was taken from C by her son who took it into school to slay some dragons and ogres who have strayed from the homelands in the hills and disused quarries of Shelsley Beauchamp. So instead of patrolling the woods with courage endowed to us with the sword of power, we had to mutter under our breath at anything which annoyed us.

We learnt this week that we all have musical talents. In the week that is independent venue week in Britain and the week that N started listening to BBC 6 Music after years of badgering, And the week that I heard from ambitious new landlord at the New Inn (lets call him Ted, because its a fine name) that he plans to promote the pub as a venue for new bands to play and try out their live thang, before they head to larger more established venues in the boiling metropolis of Worcester, the land of tribute bands and tribute bands and more tribute bands, Noasis, Blurred, Warmplay, Dread Zeppelin, etc etc. So we’re going to dust of our instruments; C on Violin, N on harmonica, D on piano and M singing in the voice of a dalek. Today the New Inn, tomorrow; Matterson’s Factory Car park (acting as promoter I can probably convince them that it isn’t dissimilar to Maddison Square Garden.

N is getting some vari-focals because he saw how cool I look on a daily basis, and how the chicks are attracted to me now; ALL the time, they’ve changed my life. So we had an impromptu eye test, looking at the “No Cycles” (fascists) sign and what we all realised was that when you close one eye to look at the sign to measure which is the best eye, your mouth goes all funny, it turns up at one side; the same side as the winking eye! Theres a fact of the day, try it at home but if the wind changes direction you’ll stay like that! The conclusion was that we all need glasses aside from M who has amazing eyes, and looks very suave in a pair of glasses, so he should get some simply to give himself another look. Lets face it, who doesn’t like pushing ones specs down their nose to give a scathing look or to take them off to suck one of the temple tips (a real thing made up thing to make spectacles seem intelligent and sexy, which they are anyway, its on the specsavers website) 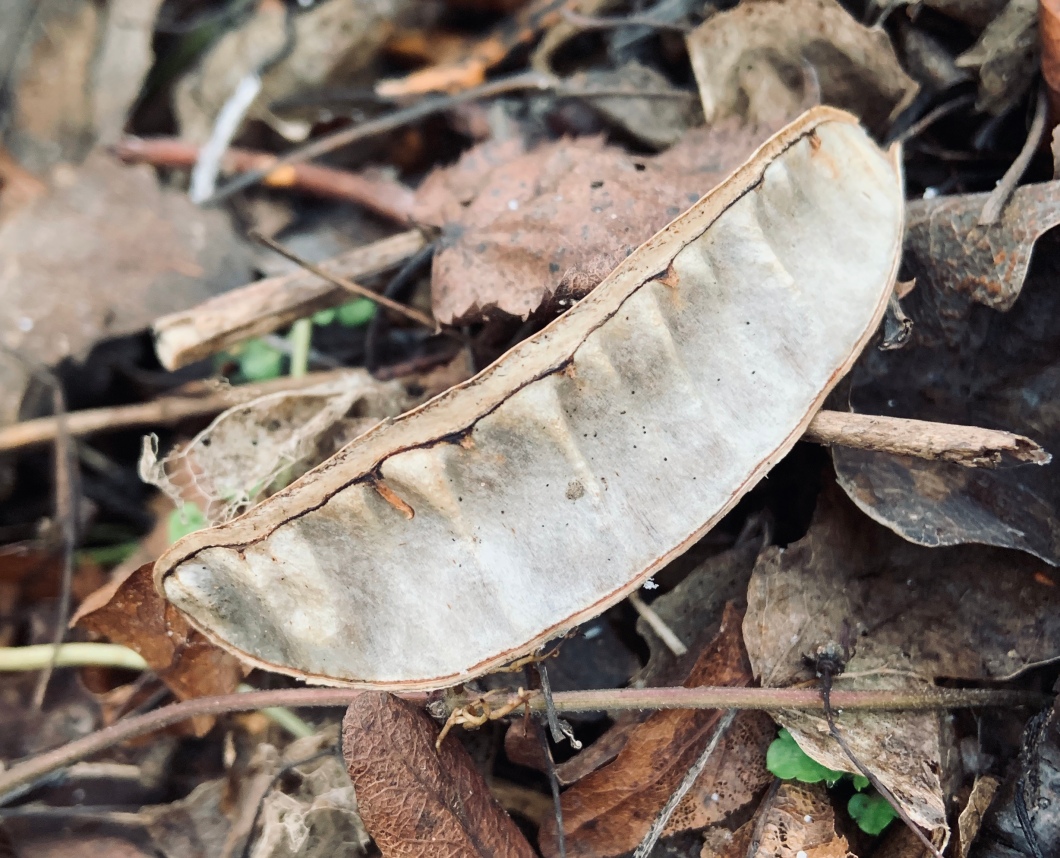 This is almost what happens to ones mouth when trying to read the “No Cycles” (fascists) sign.