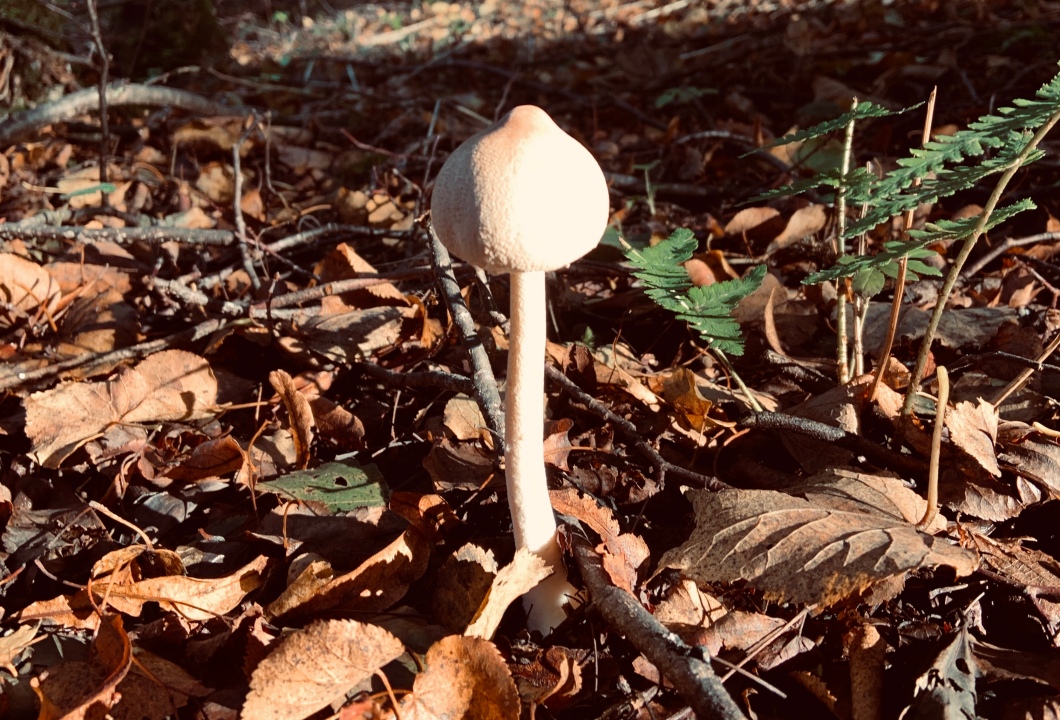 In Ministry news, momentous happenings are afoot. Last week, we temporarily inherited another dog to act as a kind of companion and calming influence for our dog Benny. Bewler is 7 or 8, I forget which, but old enough to maybe teach Benny a few home truths, a few lessons in dog etiquette; like not to bark at our neighbour when jogging and not to growl at the nasty terrier who always has lots to say for him self, and prior to events of a few months ago when Benny attacked the yappy terrier, Benny was very much the underdog. Some of my dog’s traits are slightly worrying and there have been times when I’ve been slightly on edge whilst walking him in the woods. Bewler was billed as the calming tonic that Benny could do with.

Well, after a few snarls and a couple of put downs in our house and garden when Benny and Bewler worked out who was top dog and who could get away with what, they seem to have come to some sort of agreement and now are firm friends, partners in crime and chaos within the house especially. Growling and boisterous jostling for pole position on the rug in the lounge is common place and they have become partners in crime in the house. Outside in the woods, its a different story. As we’ve now got an extra dog on the walk and an extra walker; Mrs T, we’ve got our selves a pack of hounds, who would be excellent as sleigh dogs by the force that they pull us upon the track and into the woods, before we let them run free. The pack consists a Sheepdog called Misty, a French Bulldog called Hattie, Benny (my dog and Hattie’s boyfriend) who is half Dog and half cat by the looks of him and Bewler, who when she arrived was barrel like now is slimming down considerably. Its amazing what a little exercise can do for the tummy.

I think that Bewler was fed on human food and walked seldom before she arrived, living with Mrs T’s Sister’s evil ex-husband, who took it upon himself to keep the house, the dog and eschewing his responsibilities as a responsible parent. So much so that Sister N (i’ll just call her that to protect her anonymity) who is forced to live in a flat while the divorce goes through and can not keep a dog in the flat, was told by evil ex-husband at pretty short notice that he was off to the Philippines for a couple of months and that the dog would had to be re-homed due to Sister N not being able to keep poor Bewler with her at home. What an arse. I hope he finds what he’s looking for in the Philippines; what does an evil 50-something year old man in the midst of a mid life crisis look for in Manilla? I’ll leave that to the imagination, and in the mean time we will work on Bewler’s fitness and weight to get her Woodland Gorgeous for when he returns.