Your Daily Word Prompt and FOWC 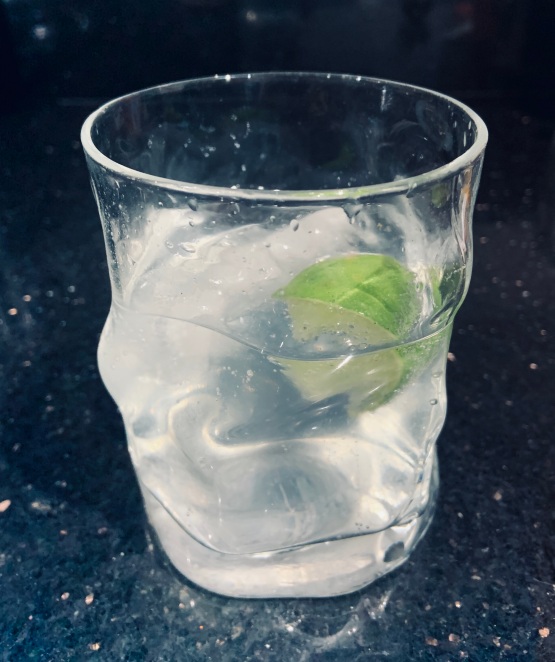 DIY isn’t a strong point, I perch unsteadily on the edges of competency; I know what needs to be done but just don’t have the patience or skill or indeed tools in an accessible place, they are scattered and badly stacked in my order which only I have the knowledge as to each tools location, which is sketchy at best, and chaotic in truth. Spiders hide in the damp, slowly collapsing shed outdoors, leaks permeate the corners staining the wood and leaching in tune with gravity downwards to spoil the poor materials of the construction. The shed was a bargain and there’s a reason for this.

The reason for the DIY this evening was due to a plug which somehow transmits an internet signal using the decades old wires of my cottage buried deep within the century and a half old walls from the router to the telly, don’t ask me how, it just does. I’d go as far as to say that I don’t care, nor is it any of my business. Problem is that the plug is too tall to fit under a shelf which I have always thought immobile and static, like the standing stones of stone henge. That was until, I took a torch and looked underneath… Screws… I can do screws and then all I need to do is to cut a rectangle from the back of the shelf to allow the plug to fit into the socket and come through the shelf. This hole needs to be at the back of the shelf which can not be seen by anyone and no one would ever realise of its existance. This is my type of aide memoir for shelf DIY; its a licence to bodge which is what I excell at, that and drinking too much, one day i’ll grow up. So I fetched the tools, put some cusions on the floor, got the hoover out, Jesus theres a shit load of cobwebs there, I will start at the root of the conundrum and by the time the job is done, assuming all goes according to plan, I will ameliorate the situation by lighting a fire and pouring myself a punchy Gin and Tonic, Mediterranean tonic, the fancy stuff, otherwise what would the neighbours think?

Pictures above? They’re from tonight. I won, no one is any the wiser and my internet telly works as does the oversized plug, needless to say the wires in the wall are doing their own thing, relishing in their new extra responsibilities. One thing to note after DIY is the tools which previously resided in the shed, have now taken up residence in the house, in a cupboard and on top of the boiler, under my desk and hidden in the utility room. Here they will remain until we have a tool amnesty, which will be probably instigated during the week, I’ll drag it out until the weekend, but then will have to capitulate and they’ll return to the tumbledown shed they call their shit home.