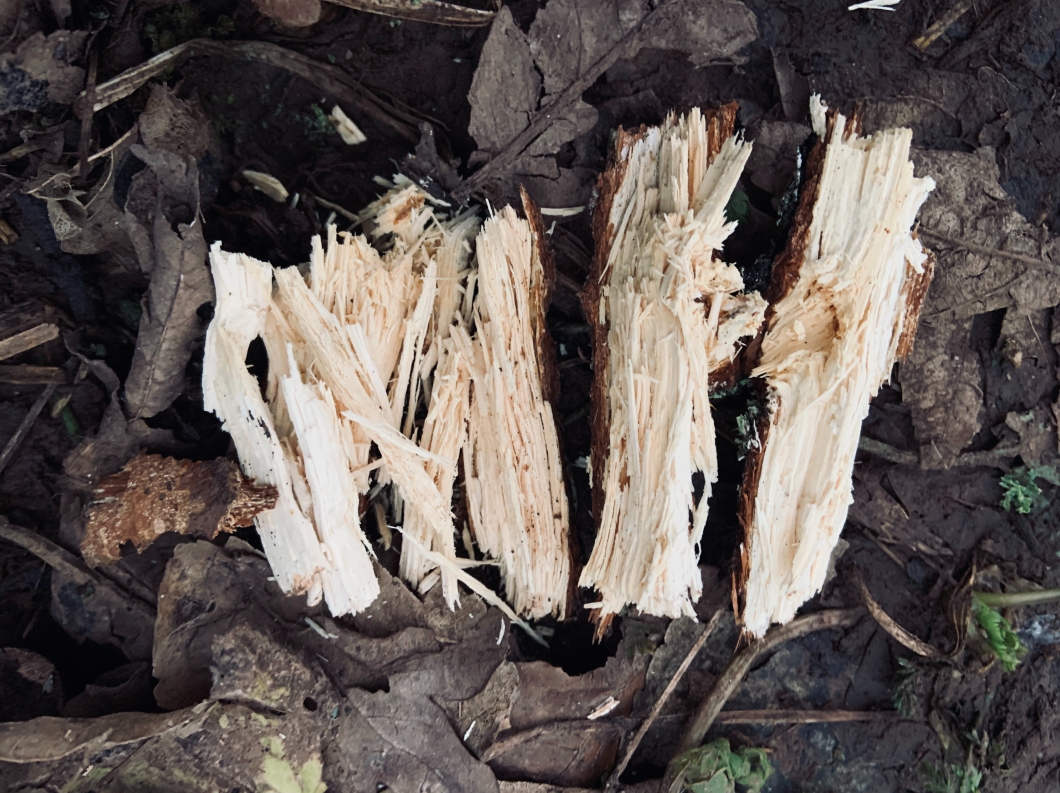 In my thirst for more followers I will endeavour to be overly creative in this post, first day back to work on this very significant of days in the calendar.

If that doesn’t trump, Trump trying to start World War 3 over the weekend in an entirely uncreative way, might I add, then I’m speaking to the wrong people, and you are not welcome in my sordid little sect. Our PM was also quiet in his response in part due to the fact he was on holiday in Mustique (or somewhere I can’t afford to go to) and thought, well, he didn’t;’ think anything as far as I can make out. In any event he wheeled  out Raab to issue some overwhelmingly vacuous statement which was roughly translated as

“We really don’t know what to say and so we are issuing a statement which really gets to the heart of the matter but we are really sitting on the fence, a bollock on either side, and  really uncomfortable. Really we think you (the people) are stupid and so we can say what the fuck we want”

God help us all.