Well, here in Britain the lockdown is being relaxed without any discernible difference as the R number rises, and the Government spout all sorts of nonsense. And accross the pond, George Floyd is murdered in cold blood in what must be the most viewed snuff movie of all time, America burns, the President throws his weight around from deep in his bunker, and Ivanna dresses for the job she wants; Widow.

So Hello Rochelle  and thanks for keeping this little space in the internet just for us, thanks to Ted Strutz for the photo, lets see what my diabolic muse will bring forth today; 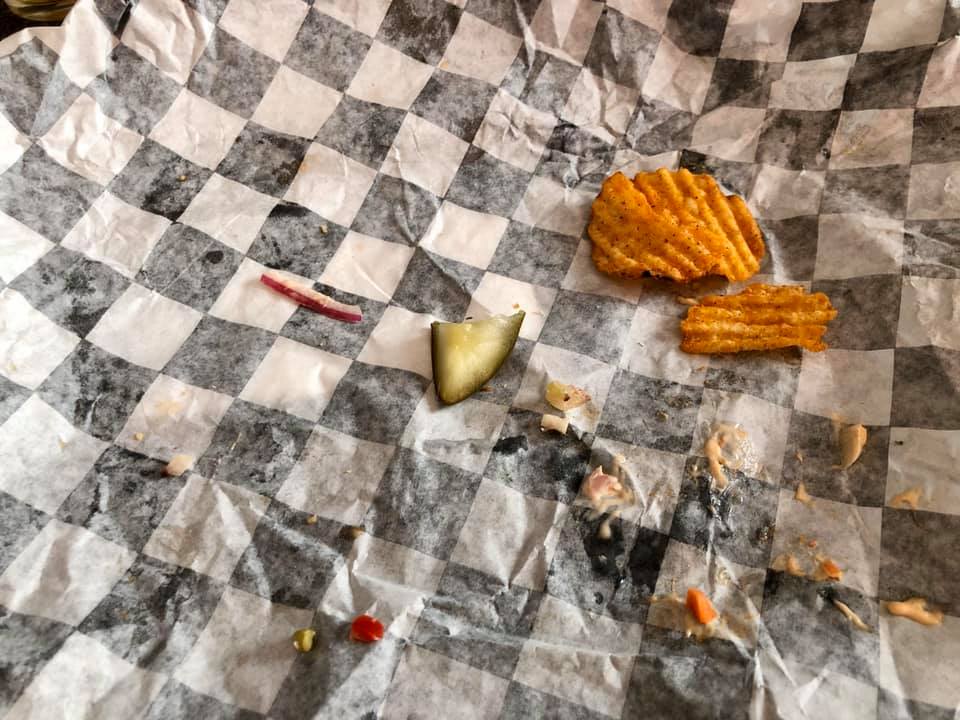 The lifeguards were furloughed, the beaches were rammed, as the Leader trumpeted further unclear messages to the nation the preceding Thursday.

Nothing had changed, but the hoards packed their Esky with beer and cider and headed to the Jurassic Coast.

The Swarm Whooped and Cheered them on; Scaling the Arch, Looking over the edge. Leaping off into the turquoise sea of Dorset.

One of the boys didn’t surface, people ran into the water screaming.

The ambulance drove from the beach, the picnic left for the birds, the litter for someone else.

His back shattered, he knew he’d never return.

There we go, a particularly grim tale of the idiocy of the general public when given unclear instructions. This government has bloody hands, but on a positive note, 100 words on the nose.