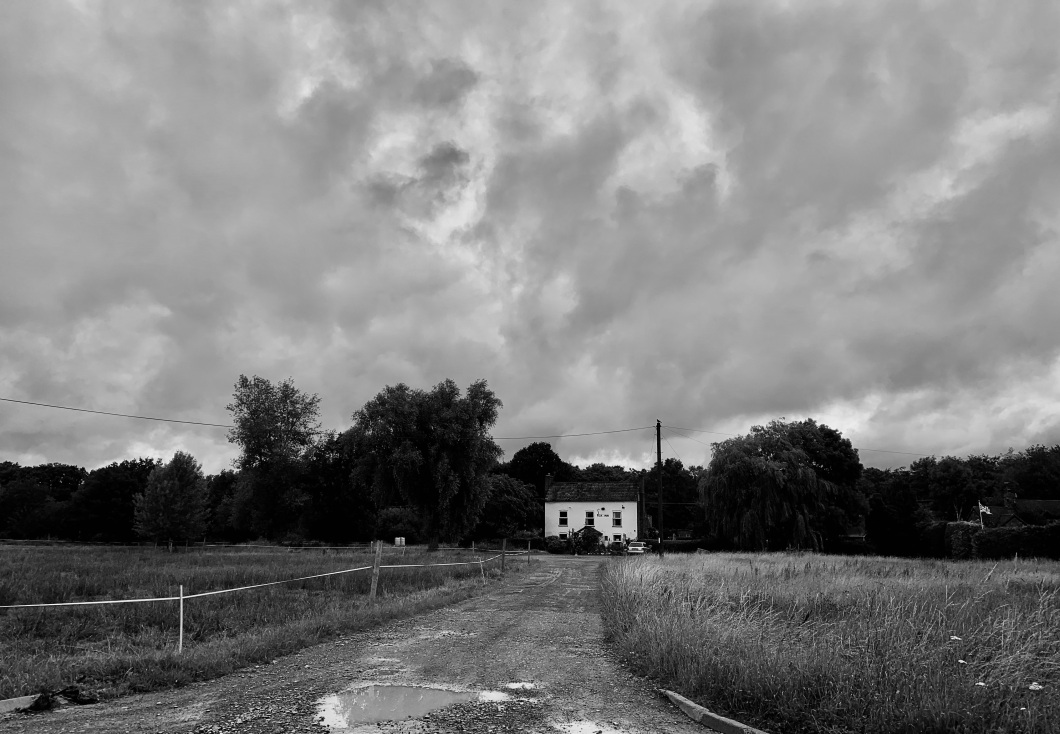 We are watching a show which is so very confusing and scares me to bits called “Dark” on Netflix; its a time travelling adventure involving disappearing children, a cave and the 1980s. Yesterday whilst I was trying to motivate my self to work, which I have found is pretty easy if I don’t talk to my bosses or read any emails coming out from HQ, remain blissfully unaware is my motto, I have acquired the mentality of a sloth, tired and only interested in the things which I like, moss and leaves or in my case beer and records. Not withstanding my family whom I also love as I’m sure the Sloth does his (or hers) which goes without saying. But the impetus to work when everyone in charge is ignoring the virus and talking of the rebranding using buzz words which buzz feeders find exciting but normals (the majority of the workforce) find ways to avoid. I can’t remember one buzz word which I think is meant to be terrifically important, but I remember thinking how on earth would I fit it into a conversation without sounding like a complete tool, everyone would look at me around the dinner table and I would shrivel up like a punctured balloon or better still a raisin.

But its not all about me is it? Yes it is. It’s my blog and so I shall write about myself. This morning I woke up feeling as though a pig had shat in my head (Thanks Withnail), I’ve discovered new types of beer which are spreading quicker than the Corona virus across the supermarket shelves, 440ml cans of IPA’s with an alcohol content of 6%+, cloudy, zesty and really flavoursome, very morish, hitting you when you are down, the cowards of beer, taking advantage and abusing the drinker. I had 5 last night while cooking a curry, and watching Dark, which was proving extremely confusing and I had to pause to ask questions which I’m sure Mrs T delighted in, that and making up names of Meat based authors, Salami Murakami, Pork Auster, Phillip K Duck, it’s what twitter was made for and I am genuinely surprised it didn’t receive more plaudits.

Hence this morning I felt like a rotten tomato and as is always a good idea I had a teams meeting on line with my boss, I’m aiming to be dismissed, then appealing the case to find it proved unlawful and get awarded a cash prize of £500,000. I will then buy a house in Spain, open a camping ground in the garden and sit in the mountains until I cark it. That’s the plan, to make myself a pain in the arse, whilst constantly reminding my boss I am not being negative but being critical and offering out solutions as to how to improve and stream line systems, which is of course a load of bollocks.

So the moral of this all is to not drink too many of those really strong IPAs and talk to my boss. Life has changed and the sooner these fuckers realise it the better. The photo is the Fox pub, in Monkwood, its absolutely fabulous and only £3 a pint for Butty Bach, join me and you can buy me a pint.